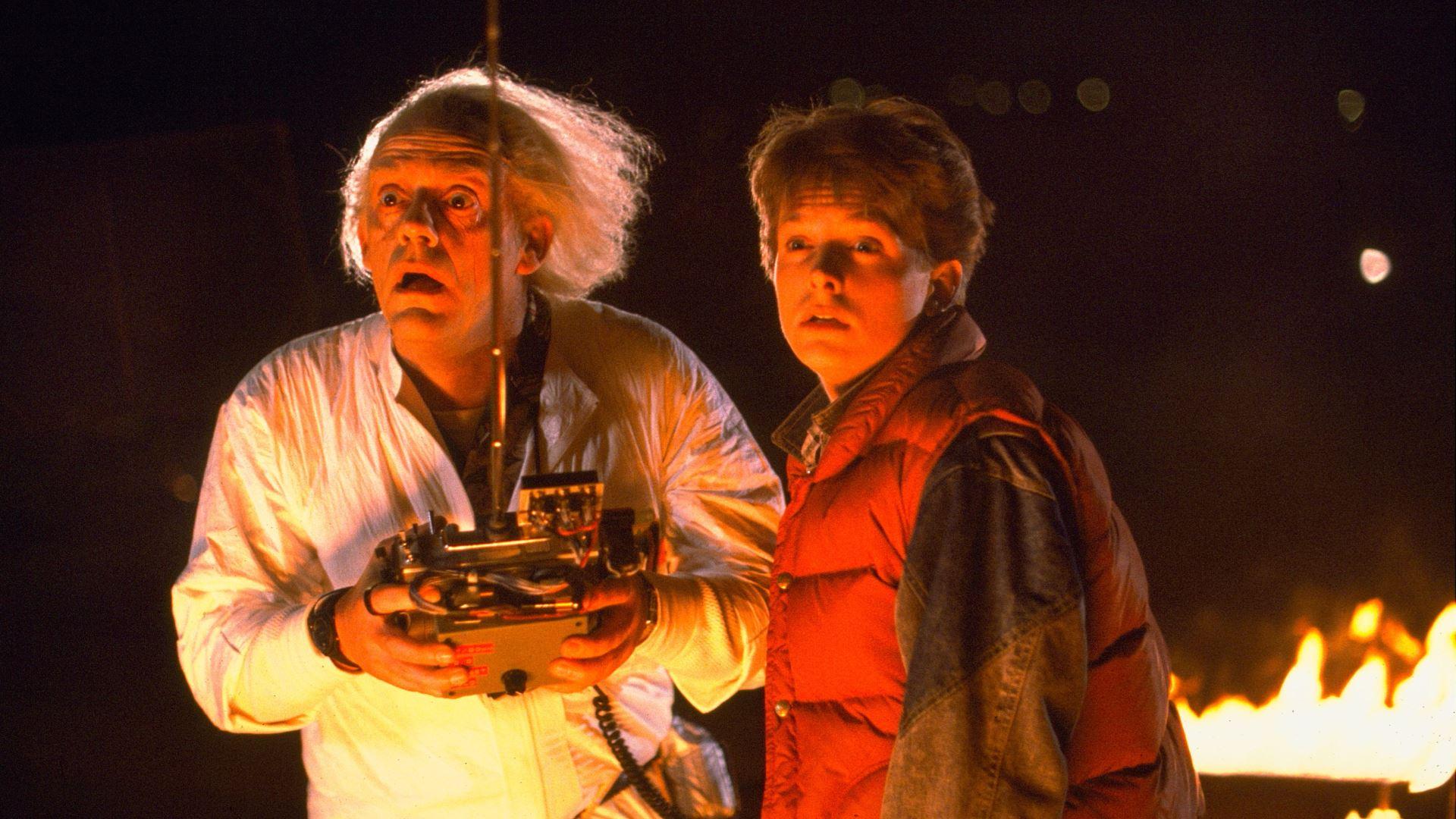 Doc Brown was Suicidal in Back to the Future

It’s been 34 years since the iconic time travel romp Back to the Future released but no other time heist script has aged as well as this mind-bending classic. Marty McFly set the screens on fire when he appeared as the guitar pounding teenager in the first film. The film not only conceptualized a great script around the space-time continuum but also played heavily on American values and fears that prevailed in the society in the 1980s.

The complex plotline required the audience to twist their grey matter to keep up. But even after that, there was a lot of trivia that invited questions. Jennifer’s transformation from Claudia Wells’ body to Elisabeth Shue’s form is the biggest mystery of all time. Marty’s parents being unable to tell their son who traveled back in time to influence their young lives is the height of naivety

The craziest and one of the most popular theories about this venture is that Doc Brown wanted to commit suicide. We are not going to see any more reboots of the franchise in the future. So all we are left with are the conspiracies spewed by fanatics who have their own ideas around the puzzling affairs of the film.

In this article, we are trying to understand if Doc Brown truly was suicidal.

The theory suggests that when Doc Brown was attempting to test the machine for the first time, his plan was to kill himself in the process. Using DeLorean as a time machine, he asks Marty to film the first attempt of pulling the time travel. In the same scene, we see the man recalling all his failed inventions. He has never attempted time travel before and is not sure if the machine will work. But even then he uses his beloved dog as a subject in the test run knowing very well, that his experiment might fail. While having the dog in the passenger seat, he stands right in front of the speeding machine. It is not difficult to decode his state of mind if you can read that scene. It has all the indications of his suicidal mindset.

Theorists believe that this was a do or die situation for the doc. If this experiment failed he was ready to give his life away along with the lives of his loved ones. On the other hand, he had “The Libyans” hunting him for the plutonium. He was sure that if he was caught, they will never let him live.

A different section of fans believes his mental state could well be understood when he recalled the incident of him almost having his head cut while trying to hang a clock in the bathroom. That his ultimate aim there was to hang himself to death!

Does this count as enough evidence to suggest that Doc Brown was suicidal? Do let us know in the comments.