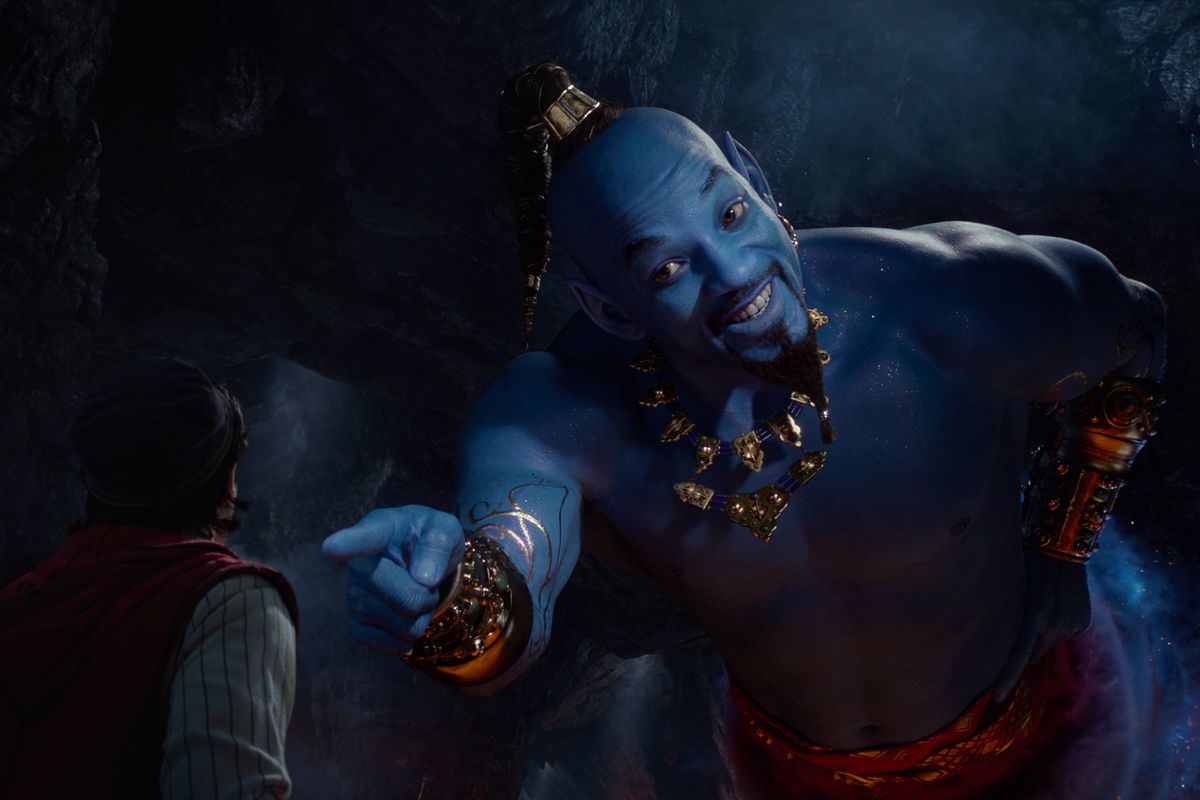 After Sony’s Spiderman: Far From Home, Disney’s live-action Aladdin remake blasted past the $1 billion mark at the global box office. The movie marks the fifth Disney-branded live-action release to do so, alongside Beauty and the Beast, Alice in Wonderland, and the second and fourth Pirates of the Caribbean films.

Directed by Guy Ritchie, the movie is a remake of the original 1992 animated movie and stars Mena Massoud as Aladdin, Will Smith as the Genie, Naomi Scott as Jasmine and Marwan Kenzari as Jafar. 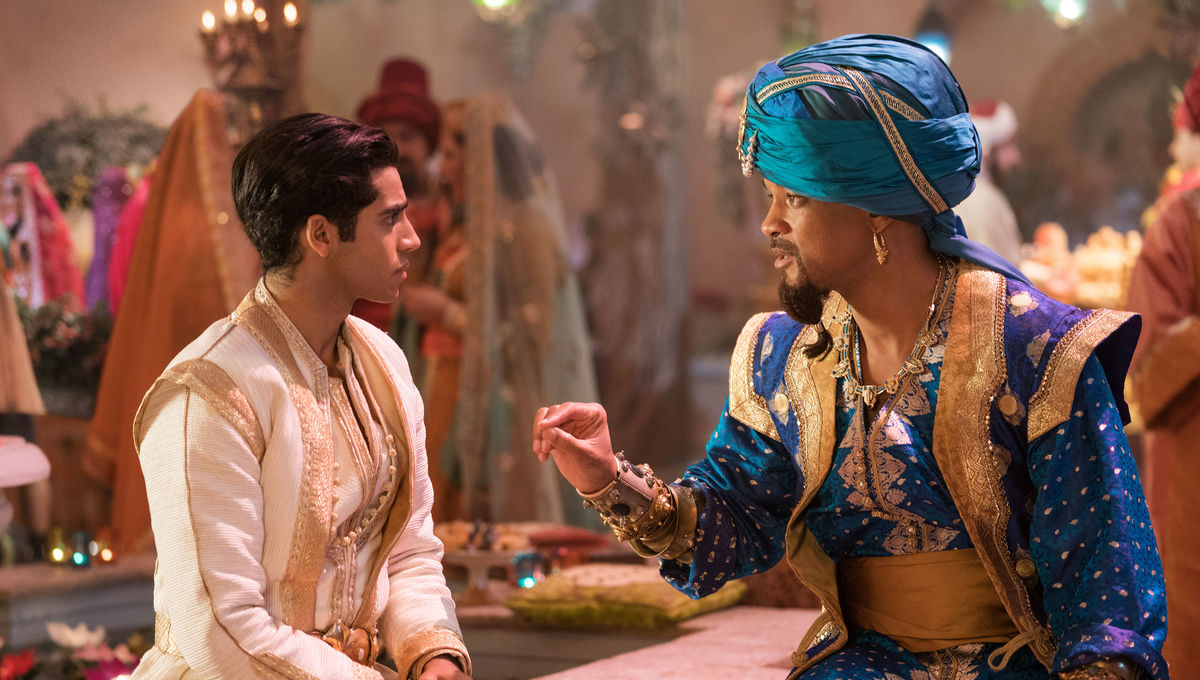 Aladdin gave star Will Smith and director Guy Ritchie entry to the billion-dollar club for the first time. Earlier this month, Smith thanked his fans for making Aladdin the highest-grossing film of his career. the actor said: “To be in this game as long as I’ve been in this game, and to have my biggest movie at this point in my career, I just want to say thank you.”

Ritchie shared a video on Instagram thanking his “enthusiastic and creative” cast for making it one of his most successful films ever.

Massoud, who portrayed Aladdin in the film, also posted a celebratory video online on Friday, in which the actor said: “I told people six months ago that I thought Aladdin would hit a billion. I got laughed at quite a bit, I got dismissed but I believed in what we were showing people and the heart and soul that we put into the film and what the film represents… I’m really glad to say that we’re officially the most ethnically diverse cast to ever lead a film to the billion-dollar club.”