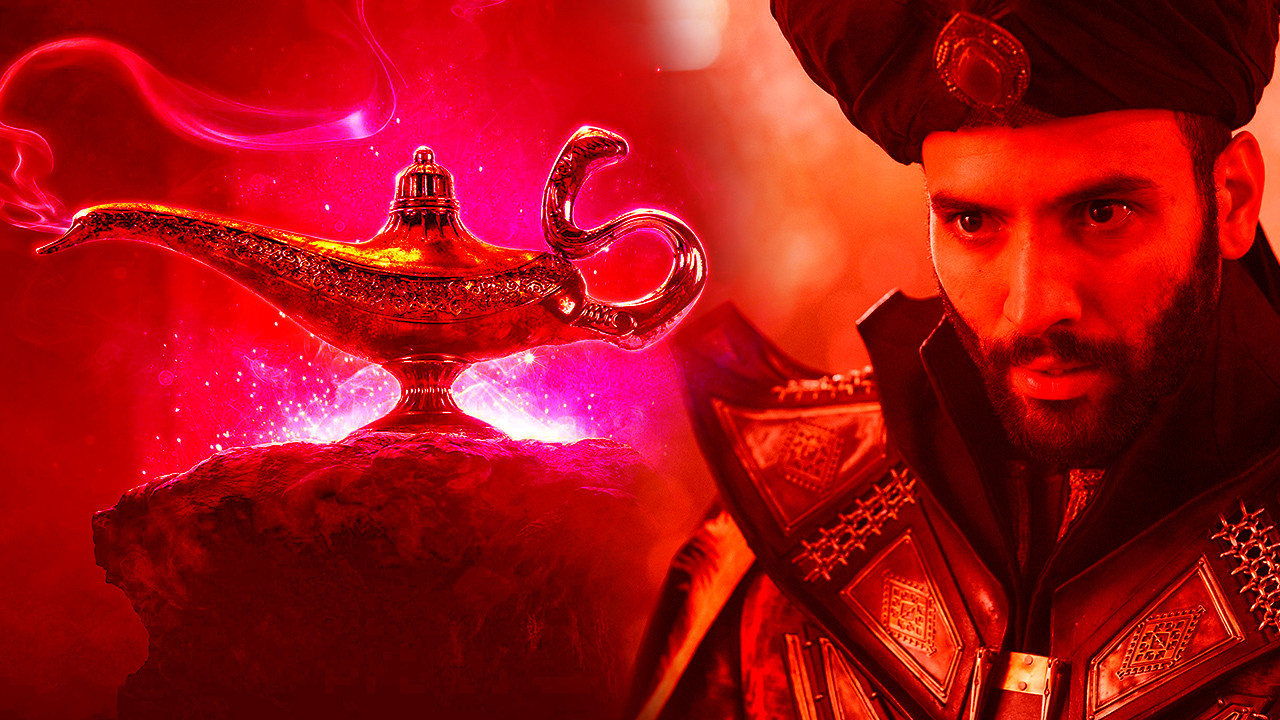 Yeah, yeah! We all know how frenzy Disney is when it comes to ‘reimaging’ their classic tales. Over the past few years, the Mouse House has been on a streak of remaking their old animated features into live-action ones. Even though the critics are not at all happy with these retellings, the box-office numbers are enough for the studio to continue making such flicks.

But, don’t underestimate these movies as lousy remakes. They are at the top of the game when it comes to budget, visual effects, star power, and promotions. And as a result, they smash through millions at the box-office. The 2019 movie Aladdin is a perfect example of this. The movie was a huge win for not only the studios but for Actor Will Smith and director Guy Ritchie as well, giving them their highest-grossing film so far. 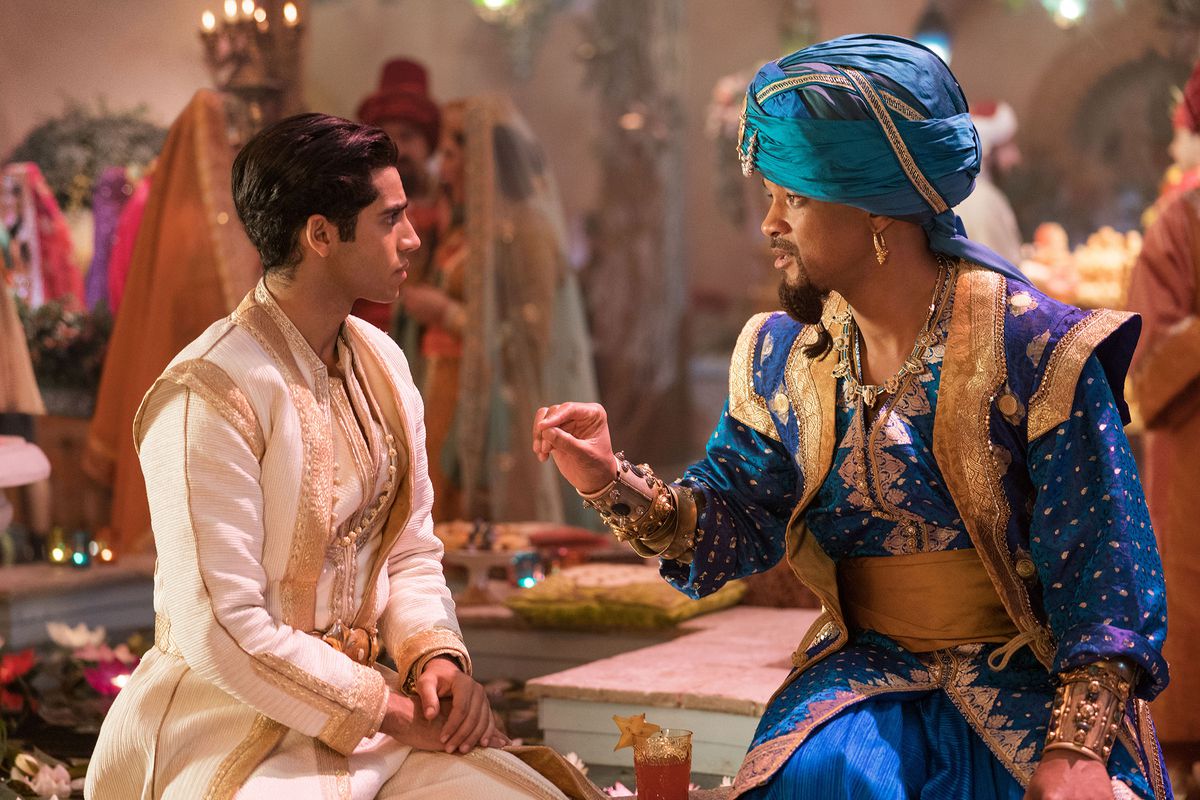 With Aladdin receiving such a huge response at the box-office, it is obvious that the studio will work on a sequel for it.  Recently producer Dan Lin revealed in an interview that the sequel is very much in the cards.

Lin explained: “We have now. We certainly when we first made the movie wanted to just make the best movie we could and let audiences tell us if they wanted to see more. And I would say resoundingly audiences want to see more. They’ve watched this movie multiple times. We have lots of fan letters about people who really go back and they bring their friends and bring their family. And so we feel like there’s more story to tell.

“We are going to treat it the same way we treat the original Aladdin movie and not going to do a shot by shot remake of anything that’s been done before. We’re really looking at what’s been done before in the past and the home video, and there’s just more story to tell with the underlying materials. So without giving away too much, we are certainly exploring where we can go with this franchise.”

Though Aladdin was a live-action remake, many changes were made to the original version of the story. So, we are curious about how the studio will be developing a suitable script for its sequel. The old animated feature had an indirect sequel named The Return of Jafar. From what we know, the new sequel will not be a direct adaptation of any movie, but an amalgam of various source materials- including the short-lived animated series as well.