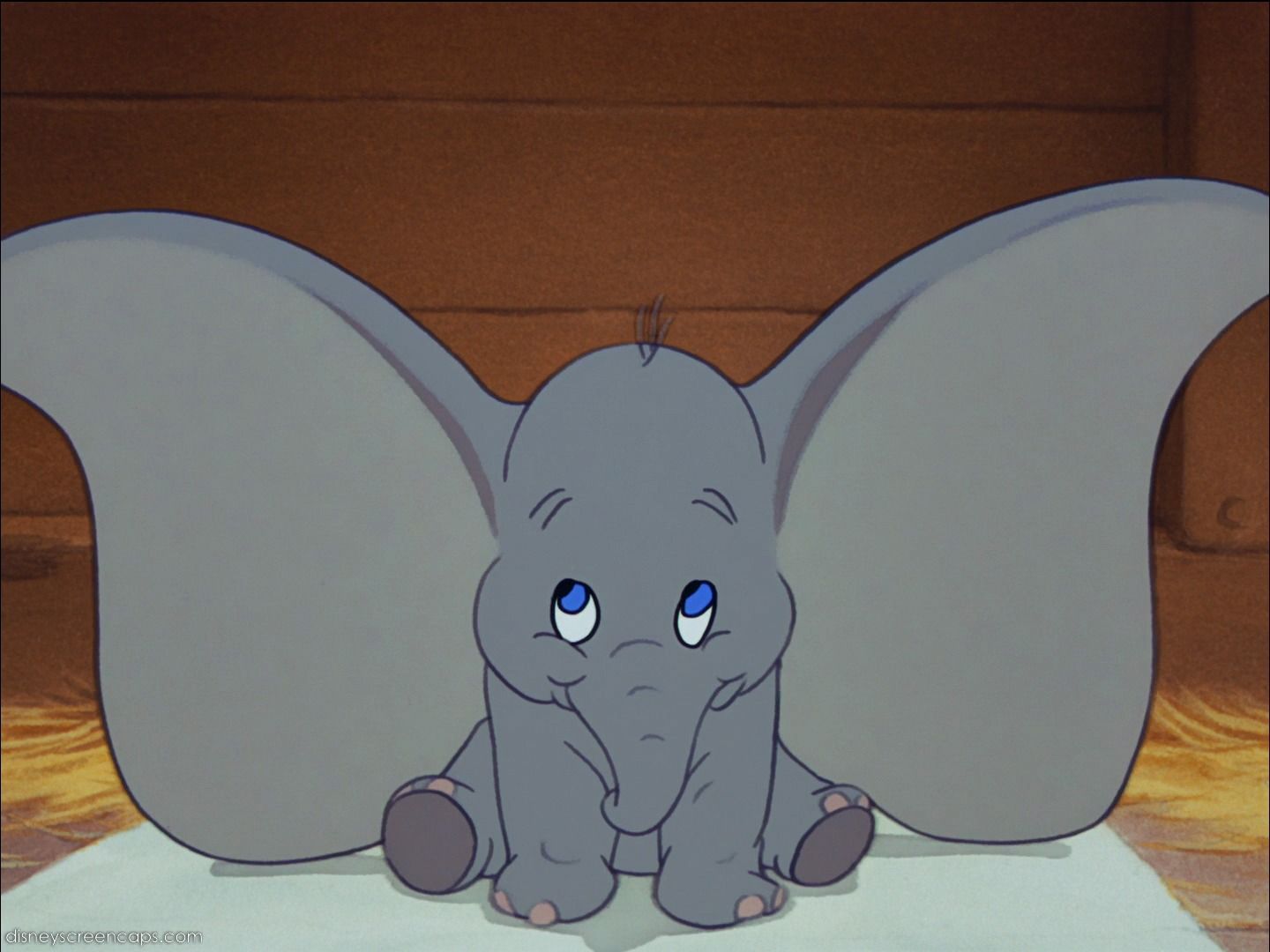 Did You Know that Dumbo is a Biracial Elephant?

Tim Burton’s Disney venture “Dumbo” was perhaps the biggest celebration of diversity, family love, and dreams. Max Medici is a circus owner who assigns Holt Farrier and his children with caring for a baby elephant Dumbo with oversized ears. This trait makes Dumbo an item of laughter and that is not in any way helping the shattering the profits of the circus.

But when they find out that Dumbo has the ability to fly, it shoots the booking and the circus company makes a sizzling comeback with Dumbo for a new entertainment project. The film tackles a lot of themes including family and dreams but there is little being said about the lineage Dumbo belongs to.

The fatherless Heffalump is born to a single mom in a circus. He has been a laughingstock since his birth owing to his giant elephant ears. However, how did he get those?

There is something very peculiar about those ears and it obviously has a plausible explanation.

That is the question very few fans have asked. A fan theory suggests that the pachyderm is a product of biracial love between a female Asian elephant and an African male elephant with large ears. Dumbo apparently takes after his father with giant big ears.

The father, however, is not known. But the fan theory speculates the identity of the father through the mother’s name. Mrs. Jumbo is probably the widow of Jumbo, the African bush elephant in real life, and was a part of P.T. Barnum’s traveling circus in 1800s. He died a very brutal death while being stuck on a locomotive train.

This adds more to the misery of Dumbo. He is not only mocked by his fellow elephants but has the tragic death of his father to his history. It all just seems so dark and depressing. Dumbo will never be the same again!