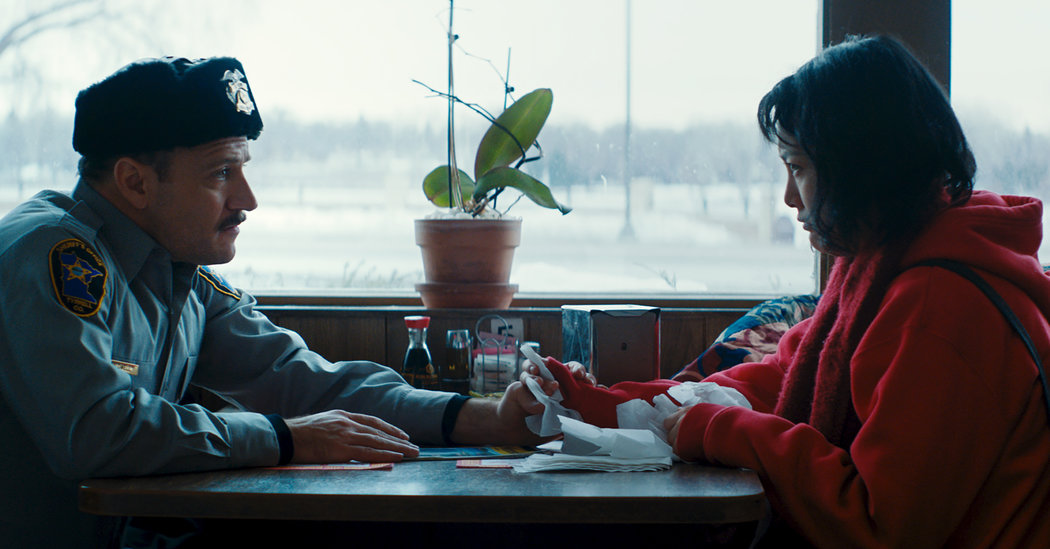 A body of a Japanese travel agent names Takako Konishi was retrieved from Detroit Lake in November of 2001. No one of the people had any idea why the woman was there.

She had checked in to a local Holiday Inn a week before she met with the terrible fate. She was spotted wandering nearby a landfill in Bismarck, North Dakota just the morning after she arrived. She did not know any English. The man who spotted her took her to the local police. Konishi showed the police a roughly drawn map of a tree and road and repeatedly mentioned something that sounded like “Fargo”.

Fargo is a city 200 miles to the east of Bismarck.  It lies between the border of North Dakota and Minnesota. The city gained fame with the 1996 Coen brothers directed iconic film Fargo. The plot of the film revolves around a kidnapping plan that goes wrong and ends up in an unexpected killing of one of the kidnappers. The victim later buries the briefcase with the ransom money in the snow.

And here was this woman, with no English speaking skills nor any solid evidence, looking for the treasure from Fargo. Or so the rumor said!

Among the police, only one officer had actually watched the film. The opening credits clearly specified that Fargo was based on a true story. The police tried to explain to the lady that it was just a film and none of the claims in that story are real.

The tedious effort of making conversation through a pocket translator had no impact on the woman. The police tried seeking help from a local Chinese restaurant. But that did not work either.

A few days later the police discovered the woman’s body through a bowhunter. She was last seen by two people hitchhiking in a miniskirt in a temperature below 26. That was an odd outfit for someone residing in North Dakota, given the harshly cold weather. The people who offered her a lift thinking she might be working her shift although they had no idea where she was working.

The story about Konishi, the Japanese woman looking for the money from Fargo began spreading like wildfire. It eventually caught the attention of the Zellner Brothers who lived n Texas. It was not even a clear story. Just some unconfirmed half baked information that circulated across the then very new internet. There was obviously no means to confirm the bits of information they found through the internet alone.

Some posts claimed the woman froze to death while trying to find a treasure near a snowbank. Had social media been popular among users then, the rumor would have been easily found numerous fact-checkers eventually revealing the truth.

But since the story was still in its raw unattended form, it had the Zellners’ attention. They decided to dive deeper into the story ultimately unraveling the fact that it was actually a case of suicide. The claims about the Fargo treasure hunt resulted as a part of the misunderstood conversation with the cops at the North Dakota police station.

The lack of information and the mystery surrounding the woman is what caused a rumor to be adapted into a full-blown film “Kumiko The Treasure Hunter”.

The Zellners were particularly attracted to the outdated quest of treasure hunt being pursued in the modern era. But as it turns out, the real story was different from what the rumors claimed. But Nathan and David Zellner, kept their film true to the claims of the rumor as they found them more intriguing.

Therefore, even though the rumors culminated in a big-screen adaptation, the story about Fargo inspiring a treasure hunt is not true.

It was simply a case of “Lost in Translation”.