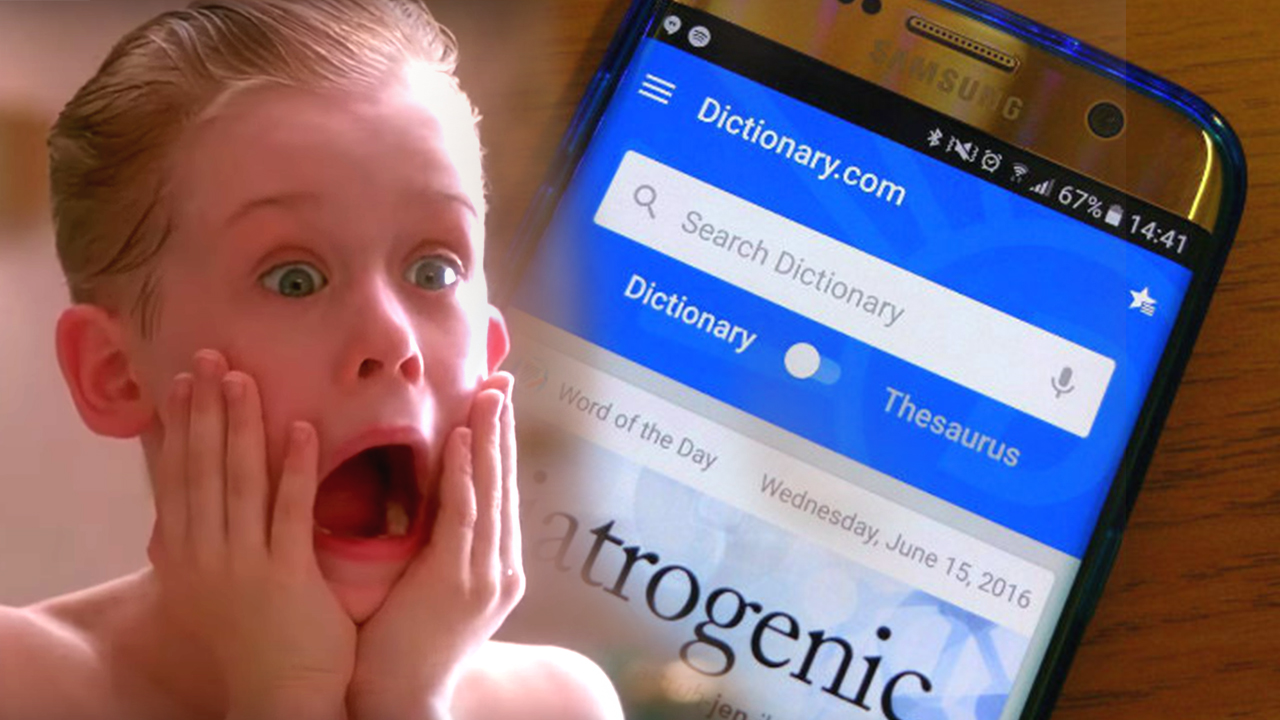 From talking teapots to kingdoms far, far away, Disney is known for bringing out the most imaginative narratives ever. The never-ending tales from the House of Mouse have always been dear to many generations and still holds a warm place in our hearts.

However, the studio is recently obsessed with remakes. We are not just alone talking about the live-action retelling of old classics. Disney, with its upcoming streaming service, has announced the remake of hit movies like Home Alone, A Night at the Museum, Diary of a Wimpy Kid, and Cheaper by the Dozen. If you think that your childhood just got ruined, then you are not alone.  Dictionary.com is one among the many who feels the same way.

It was only recently that Disney CEO Bob Iger announced that the studio will be working on “reimagining” Home Alone and other fan favorites. The new versions will be produced for the upcoming Disney+ streaming service.

Properties like Home Alone initially belonged to Fox Studios. However, with Disney’s $71 billion acquisition of the company’s assets, they are legally free to do anything they want with these memorable hits, including ruining the perfectly-made original movies with remakes, reboots, or spinoffs.

While some of us were grumbling in dislike to the announcement, ‘Dictionary.com’ took it to their twitter page and roast the Hollywood giant with their popular ‘Word of The Day’ hashtag. Here is the tweet:

From what is known,  Home Alone will be the only movie to get “reimagined” for now. Meanwhile, spin-0ffs of the movies like Night at the Museum, Cheaper by the Dozen and Diary of a Wimpy Kid are reported to be produced.

Though Disney+ will be launching this November, we are still not aware of who will be staring and directing in the new Home Alone or other remakes/spin-offs. Let’s just hope that it will not be a total “blasphemy” after all.