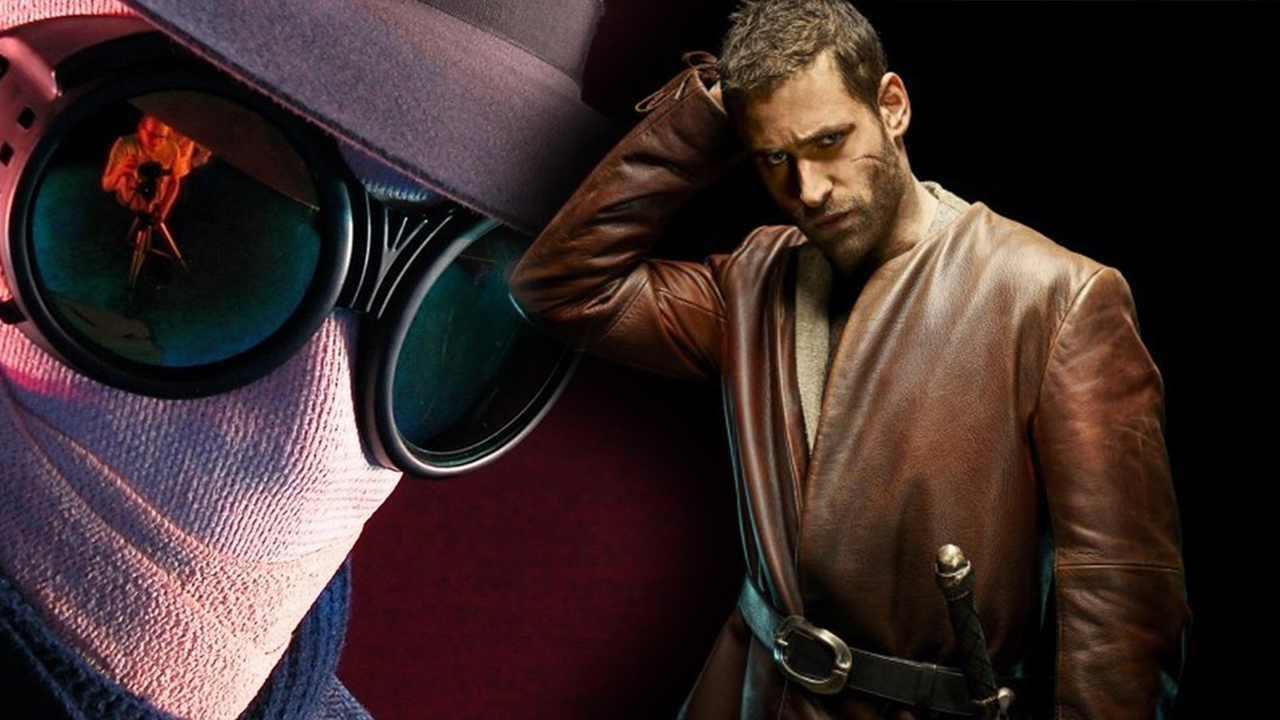 Universal Studios had everything planned out to set up a Dark Universe featuring all the classic monsters. It began with The Mummy starring Tom Cruise as a mummy, Sofia Boutella as an additional mummy and Russell Crowe as Dr. Jekyll and Mr. Hyde. The idea was to introduce individual classic monsters in their own standalone movies and bring them together later in a  bigger crossover movie.

With Marvel getting all the spotlight for their cinematic universe, Universal Studios was a little too desperate to get in the action. The result was an awful flick. Fans were left with neither a good Tom Cruise action movie nor a decent Mummy movie. The next Dark Universe movie after The Mummy was supposed to be Bill Condon’s Bride of Frankenstein, followed by Johnny Depp’s reboot of the Invisible Man. Though the studio had already cast many A-list actors, the failure of the first movie put the entire line-up on halt and eventually the actors left the franchise.

However, recent reports reveal that the studio is looking for a comeback by recasting the Invisible Man with The Haunting of Hill House‘s Oliver Jackson-Cohen.  The actor has played opposite some major big-screen talents like Dwayne Johnson and Chris Evans. But, this will be his biggest project yet- that too in a leading role. 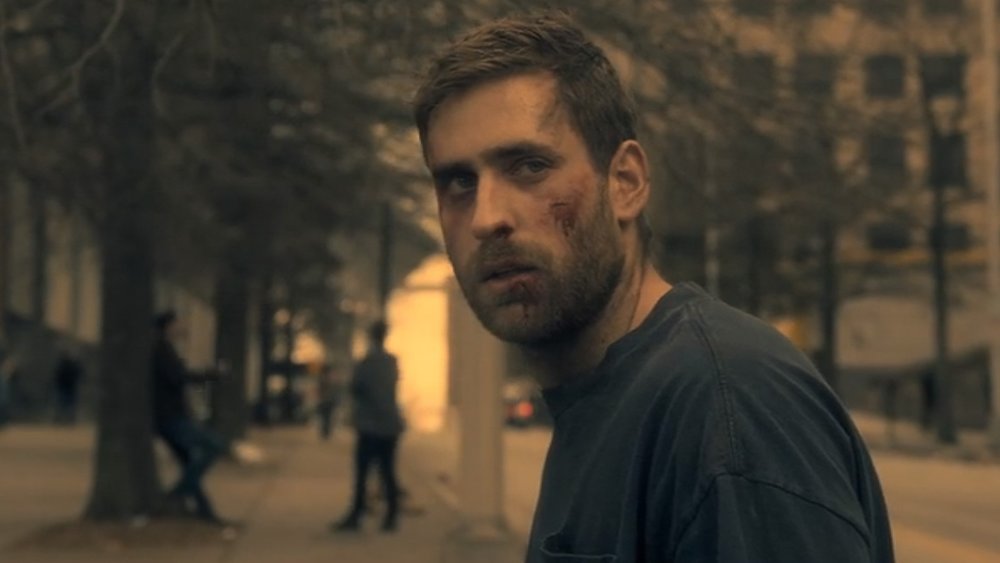 The movie will go into production this month with Elizabeth Moss, Aldis Hodge, and Storm Reid, reportedly joining the list of casts.

The Invisible Man was set to be a part of the Dark Universe. But, there is no announcement yet whether the new movie with Oliver Jackson-Cohen will be a part of the universe or not. But, if the movie turns out to do well at the box office, it is obvious that the studio will be giving Dark Universe one more swing- considering all the effort they had put into it. The success of the movie can also bring possible sequels even if the studio decides not to go for a cinematic universe again.