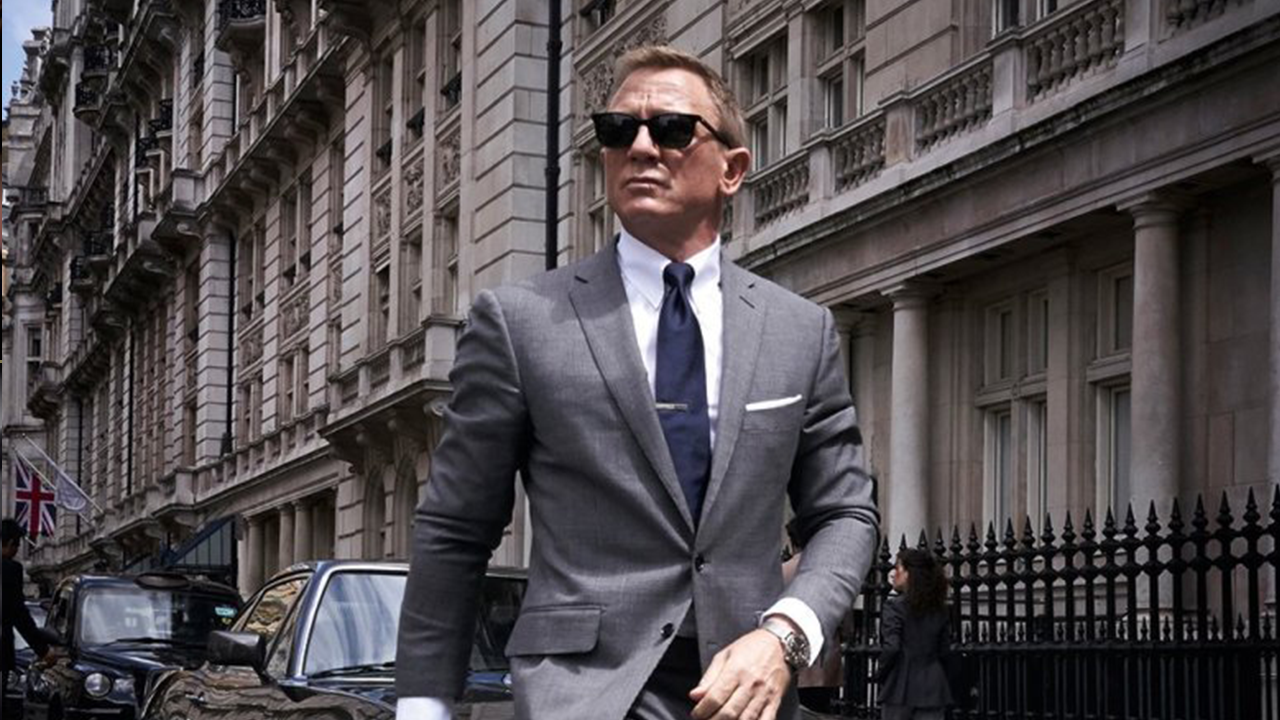 Daniel Craig is in full-on 007 mode, as the first-look of Bond 25 shows the actor rocking the crap out of a suit and driving a classic Aston Martin V8. Craig was away from the production of the movie due to his ankle surgery. But, now it seems like the actor has recovered nicely and is back in action.

The first proper look at Daniel Craig as the eponymous spy in the next James Bond movie was released as a series of photos posted to the official James Bond 007 Twitter account.  There was also a short video showing the star pulling up in the superspy’s iconic Aston-Martin as cameras rolled.

Daniel Craig and the @astonmartin V8 on location for #Bond25 pic.twitter.com/cPgfMSlUYm

#007 star Daniel Craig, director @cary_fukunaga, and the #Bond25 crew were out in the sunshine today shooting across a number of London locations, including Whitehall, where Daniel filmed a scene with a classic @astonmartinlagonda V8, first seen in a Bond film in THE LIVING DAYLIGHTS.‬

#Bond25 on location in London. pic.twitter.com/P0C7UoVQjf

The movie has already finished shooting in Jamaica, where the initial part of the movie is reported to take place. A video was posted recently on the 007’s official youtube channel, revealing the making of the movie in Jamaica.