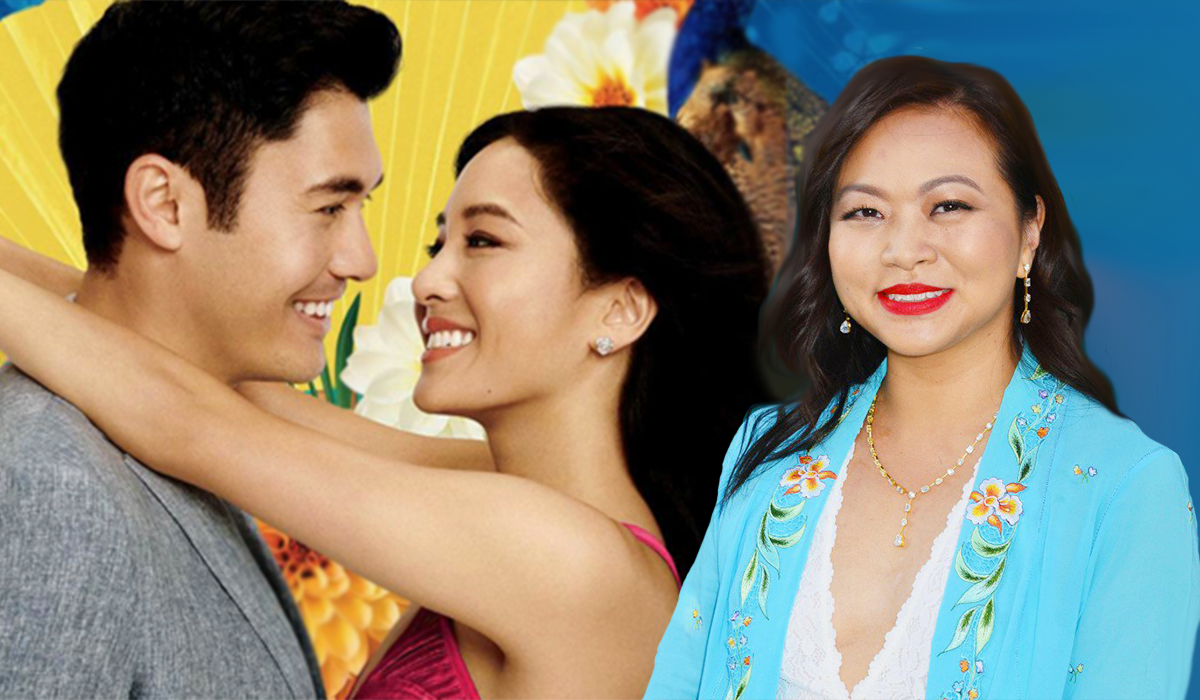 One more example is here to prove that Hollywood is still a hostile place for women- especially if you are of color. Recently, Crazy Rich Asians co-screenwriter Adele Lim found out that her fellow co-writer, Peter Chiarelli, a white man was earning 9 to 10 times more than her.

Adele Lim is a veteran TV writer who debuted into feature films with Crazy Rich Asians. The rom-com turned out to be a massive hit grossing $238 million globally and Lim has since signed a deal with Disney Animation and is working on Raya and the Last Dragon.

With such a huge success in the bag, it obvious that Warner Bros, would be more than willing to work on a sequel to the movie. Thus the work for Crazy Rich Asians 2 began and the writers of the first installment were back to pen it. However, it turned out that Peter Chiarelli, a more seasoned screenwriter, was offered between $800,000 and $1,000,000, while Lim was offered only around $110,000 for her work on the sequel.

Though the studio felt it to be a fair, industry-standard rate based on experience, Lim believes that her pay should be much closer to her co-writer.

Here’s what Lim had to say: “Pete has been nothing but incredibly gracious, but what I make shouldn’t be dependent on the generosity of the white-guy writer. If I couldn’t get pay equity after CRA, I can’t imagine what it would be like for anyone else, given that the standard for how much you’re worth is having established quotes from previous movies, which women of color would never have been [hired for]. There’s no realistic way to achieve true equity that way.”

The messy pay dispute has put Warner Bros. in a significant snag with Crazy Rich Asians 2. With Adele Lim no longer involved with the sequel, the studio will have a hard time finding the perfect substitute to bring back the magic. However, it seems like that alone cannot save this planned trilogy from production hell, as there are some scheduling issues with the in-demand cast. Hope it gets fixed once the scripting gets all sorted out.

Crazy Rich Asians is based on the 2013 novel of the same name by Kevin Kwan. The novel follows a young Asian American woman who meets her boyfriend’s parents, who are one of the richest families in Singapore. The lead is played by Constance Wu with Henry Golding as her fiancé. Michelle Yeoh plays the role of her future mother-in-law.

The upcoming sequels will be based on the next two books in Kwan’s trilogy — 2015’s “China Rich Girlfriend” and 2017’s “Rich People Problems.” With so many issues surrounding the project, the studio has not set any release dates for the sequels.