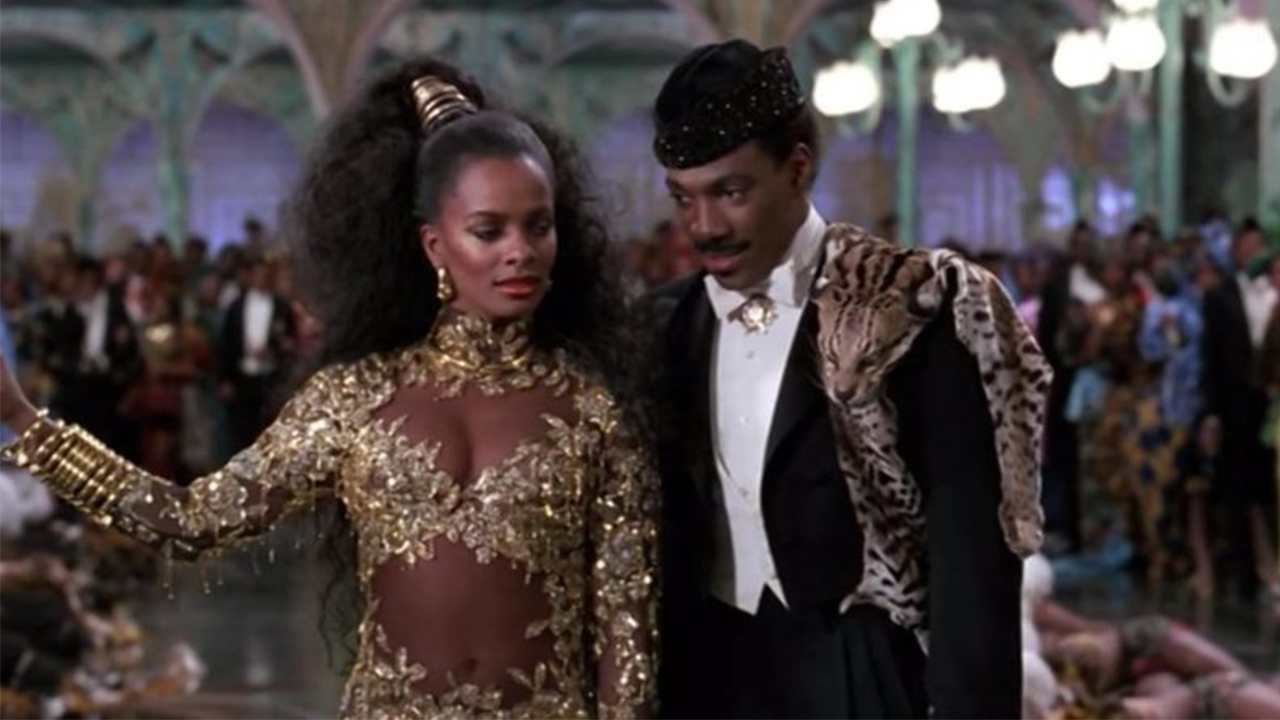 Coming 2 America Will Not Be Rated R; Here Is The Reason.

Even in the midst of busy promotions for Dolemite Is My Name, it seems like Eddie Murphy is not going to stop giving us inside scoops about the other works on his slate.

Recently, the actor revealed that his highly anticipated project Coming 2 America will not be rated R and more likely be getting a PG-13 rating. The long-awaited sequel was expected to have an R-rating like the first installment.

On the other hand, the Dolomite movie will be R-rated, marking twenty years since the actor put out an adult comedy. Life with Martin Lawrence (1999) was his last film from the sub-genre and many fans were hoping that Prince Akeem Joffer’s return would bring him back to his roots.

Talking about the ratings of comedies over the years, Murphy had this to say: “I think what happened was, there was a period when Hollywood was on some PG-13… that’s how you reached most audiences. And there was, maybe, a 15-year period where that’s all everybody was doing. So I got caught up in that sh*t. But no, doing this movie, we went, ‘This movie has to be rated R because of the way Rudy Ray Moore was.’ But I’m doing Coming to America next, and that’s PG-13.”

Directed by John Landis, the 1988 movie is about the African Prince Akeem who has to marry a woman he has never seen on his 21st birthday. determined to find the woman he can love and respect, the prince breaks the tradition and goes to America.

Initially making a name for himself in comedies like Coming to America,  it was only later in the late 1990s and early 2000s that the actor found his success formula for family comedies. Movies like The Nutty Professor and the Shrek came as a result of this. Now it seems like Murphy is looking to bring the same formula back with Coming 2 America. Besides that, the makers are planning to release the sequel during the holiday season. That explains a lot about the gentler rating.

Currently in the pre-production phase, Coming 2 America is expected to release in theatres on December 18th, 2020. It seems like we have to wait and see if Eddie Murphy’s comedy formula still works after over 30 years.