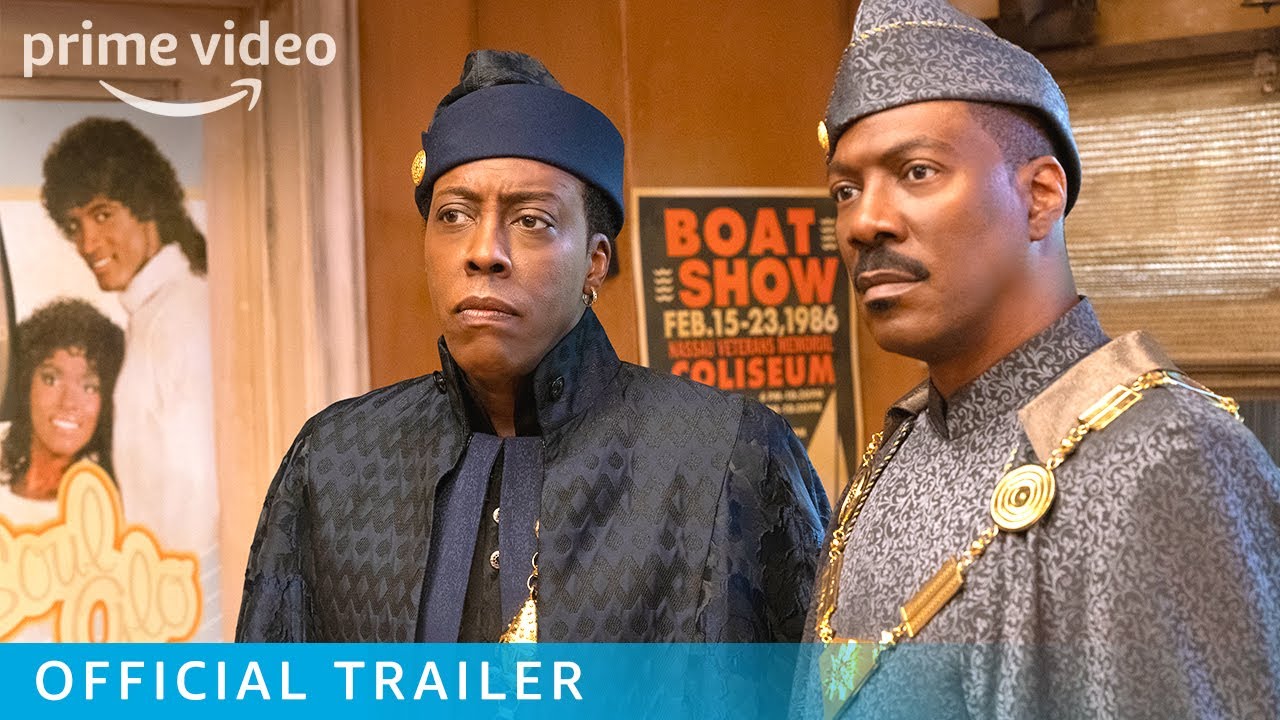 After more than 30 years from its theatrical release, Coming to America is getting a new sequel with Eddie Murphy returning to play the role of Akeem Joffer. The movie will follow the events of the original and Akeem is the then prince is now the King of Zamunda. Also reprising the role as best friend Semmi is Arsenio Hall. The story reveals that Akeem has a son in America that he never knew about. In order to honor his father’s dying wish, he and his best friend go to America again to groom his son to become the next king.