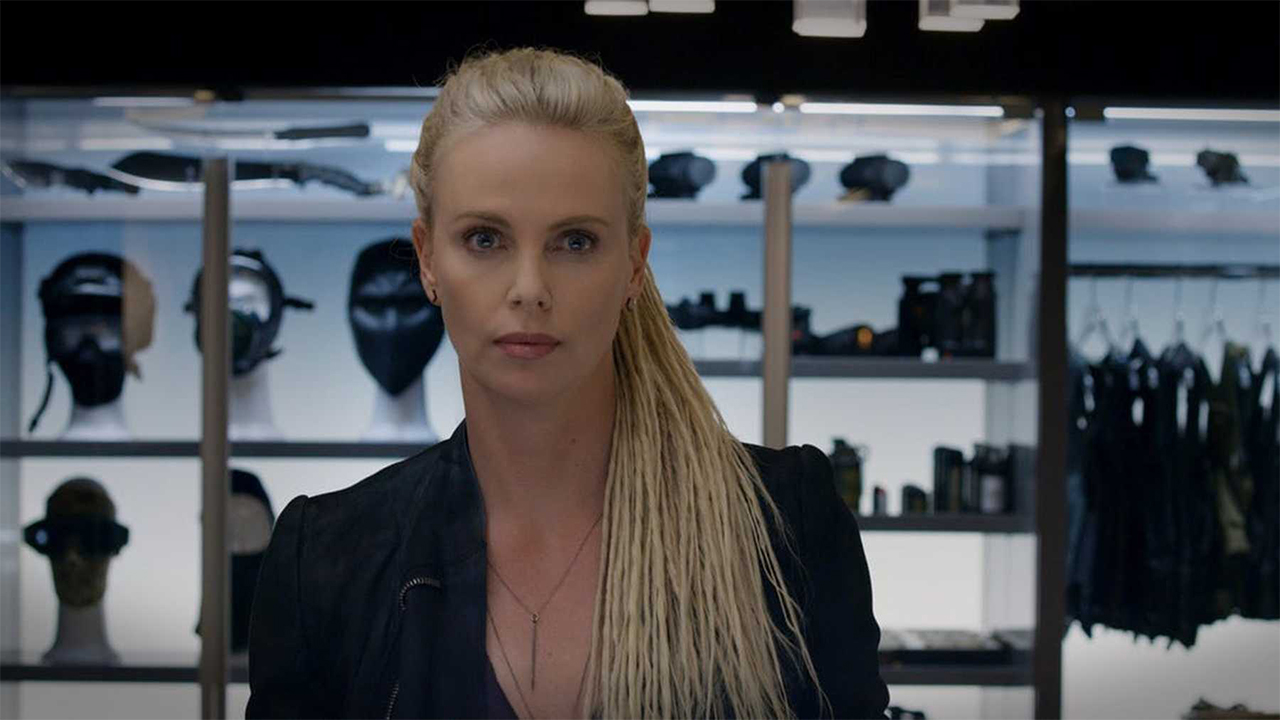 The villainous Cipher is returning back to the Fast and Furious universe and this time she is going to have a new look. Actress Charlize Theron who was introduced into the franchise in 2017’s the Fate of the Furious, has confirmed that she will be returning in Fast & Furious 9. Though there were numerous reports on the Oscar-winner’s second trip to the franchise, none were officially confirmed till now.

Cipher is a cyber-criminal mastermind who blackmailed Dominic Toretto (Vin Diesel) to do her bidding by keeping his old flame Elena Neves (Elsa Pataky) and their infant son hostage. When Dom disobeyed one of her orders, she even kills Elena in front of him as a punishment. Though Dom and his team eventually get the upper-hand on her, Cipher evades capture and flees.

With the inevitable showdown between Dom and Cipher still waiting, her return to the new installment is making us a little anxious about what to expect. Whatever the case may be, Theron is porting her new looks and we are literally blown away by it.

The actress is donning the short razor-sharp new haircut, replacing the longer hairstyle she had in her first Fast & Furious movie. While she had a blond look then, her new look features a mix of black and blonde.

Initially, it was rumored that Cipher would be returning on Dwayne Johnson-led spinoff, Fast & Furious Presents: Hobbs & Shaw. Speculations were that the character was going to be revealed as The Director of the sinister organization Eteon in Hobbs & Shaw. Though there’s no official evidence to suggest that such a plan was considered, it is believed that the plan was eventually dropped. Either way, we will be seeing Theron back in action soon for Fast & Furious 9.

The ninth installment will also see the return of director Justin Lin, who directed the third, fourth, fifth and sixth entries in the Fast & Furious franchise.