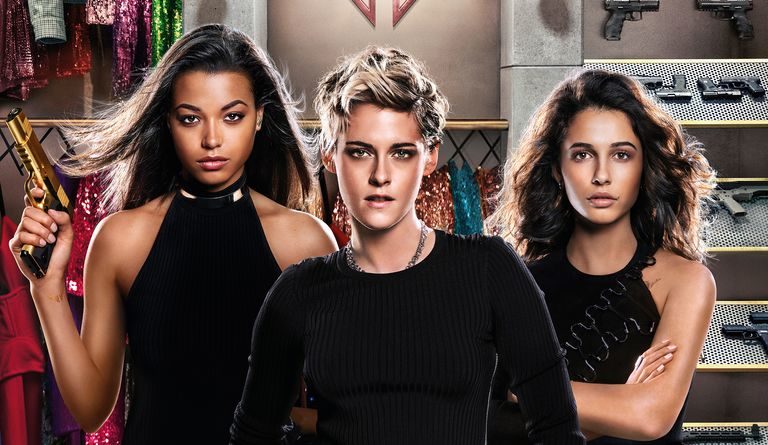 Set as the continuation to the 2000 reboot, Charlie’s Angels is more of a #MeToo era incarnation of the franchise from writer/director Elizabeth Banks. The flick is a decidedly aggressive retreading of the same old plot points from the last movie. With that being said, the new trio lacks the chemistry of their predecessors. Though there are a few fun moments from the big action scenes, the actors’ uneven performances stand out really badly. The added star power didn’t help at all and the movie would have been the same even without it.

The plot of the new installment is pretty much the same as the previous two theatrical releases. They are a bunch of bad guys (no bad women of course) with dangerous tech, the angels pull off a complex burglary, only to realize that the real villain is someone close to them. However, Elizabeth Banks did hammer in some woman empowerment here and there. Unfortunately, it didn’t affect the movie’s stale formula in any way.

The movie has plenty of action sequences, but nothing we haven’t seen before. As expected from a franchise movie, everything is over the top. There are bullets flying, cars exploding, and hapless men getting beaten mercilessly. At times, we feel like the movie is made out of the same Fast & Furious template- for the silliness in plot and definitely the car chases.

How the movie fails to see any woman character as a strong villain is a shame. It is clear that Elizabeth Banks was cashing in on the current woman empowerment trends. However, the movie was a good platform to work out something that is really empowering and not just some popular studio gimmicks.

In short Charlie’s Angels is not as fun as its earlier versions. It is obvious that the new cast is struggling to look charismatic in the recycled plot. The girl-power message is overboard and the film fails desperately to keep the audience in interest.

What do you think about the movie?! Let us know in the comments below.