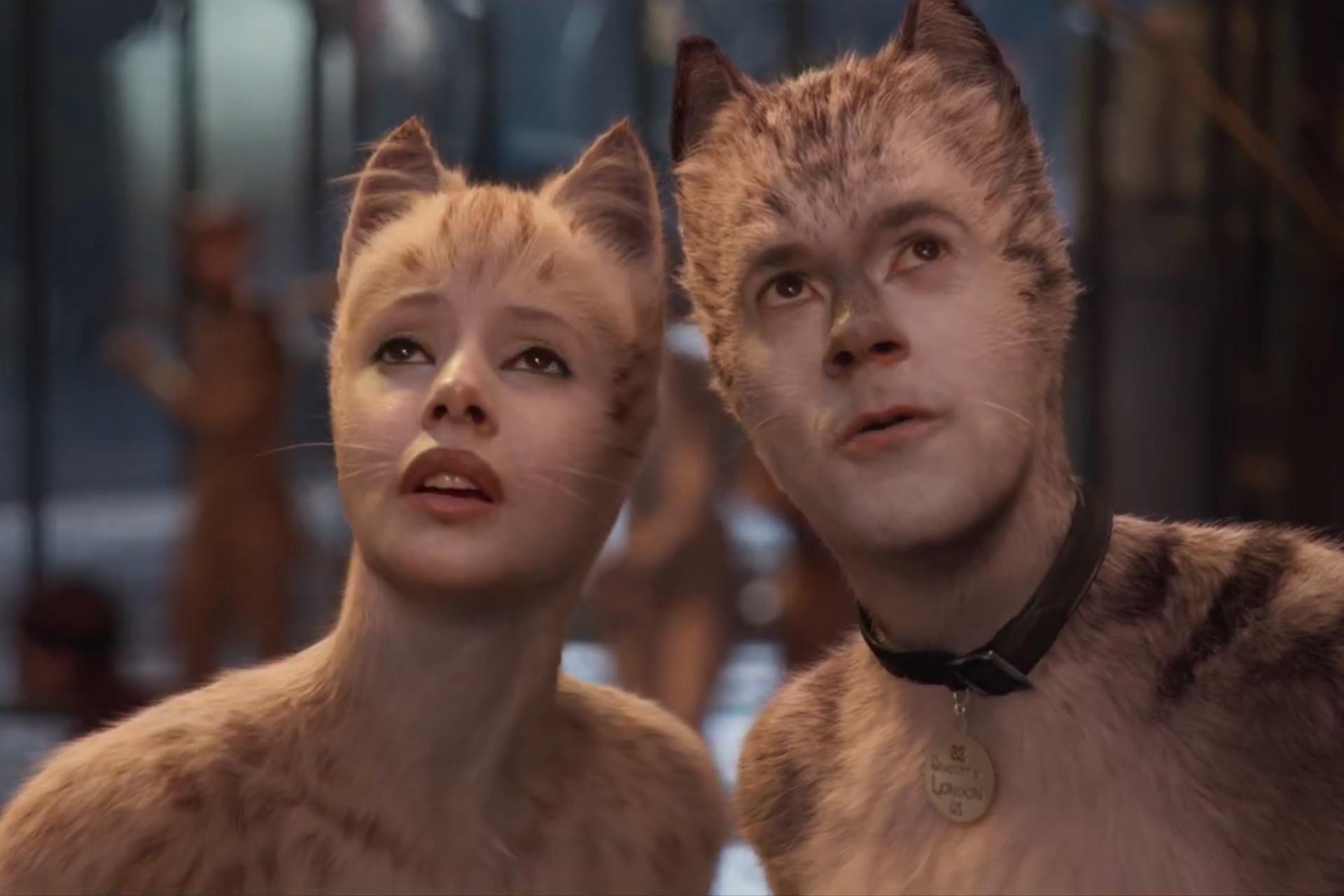 ‘Cats’ Review: Not The ‘Pur-fect’ Musical You Were Expecting

There is no doubt that Cats was one of the most highly publicized movies of this holiday season. However, all came crumbling down when the movie finally got released on December 20. Opening to a poor performance both critically and commercially, the movie only made a little over $38 million worldwide. This is nothing compared to its huge production budget of $90 million and another estimated $115 million spent on prints and advertising.

According to a popular online entertainment-news website, even if the movie is able to hit $100 million worldwide ($40 million domestically and $60 million internationally), there will still be a loss of about $71 million. Let’s not forget that the star-studded movie also ended up giving many of its actors a career lowest performance yet.

Directed by Tom Hooper, the movie is produced by Working Title Films and Amblin Entertainment. Both these studios are backed by Universal Studios. Hopper is known for his Emmy nominating works for Prime Suspect and John Adams. He also won an outstanding directing Emmy for Elizabeth I.

Cats was getting a lot of thrashing even before its release. Most members of the audience felt that the early trailer of the movie was weirdly disturbing. The actors’ costumes and make-up effects are enhanced by CGI and people were not liking it. Though the makers of the movie took efforts to correct the CGI before release, it now seems like it was all in vain. The movie is at a critics score of 18% and a 54% audience score on Rotten Tomatoes. It also received a C+ on Cinemascope.

The narrative of the movie is quite simple and adapted from Andrew Lloyd Weber’s incredibly popular musical of the same name. The musical, however, was inspired by T.S Elliot’s poetry collection Old Possum’s Book of Practical Cats. Unfortunately, the real problem in bringing such a musical fantasy to the screen is that it requires an enormous amount of willing suspension of disbelief. This live-action movie about singing cats fails to conjure that. The CGI actors’ are enhanced to look like cats and are also cat-sized. They sing and dance under the huge set of towering trash cans, tables, etc. That is really too much for the general audiences to handle.

Another major flaw is how the movie lacked better transitions between the musical numbers. This is evident in the disrupted narrative flow of the movie.

With that being said, if you are a fan of music and dance, you should definitely give this one a try. But, for the makers-this is one gigantic box office bomb that Universal will not be forgetting for a long time.