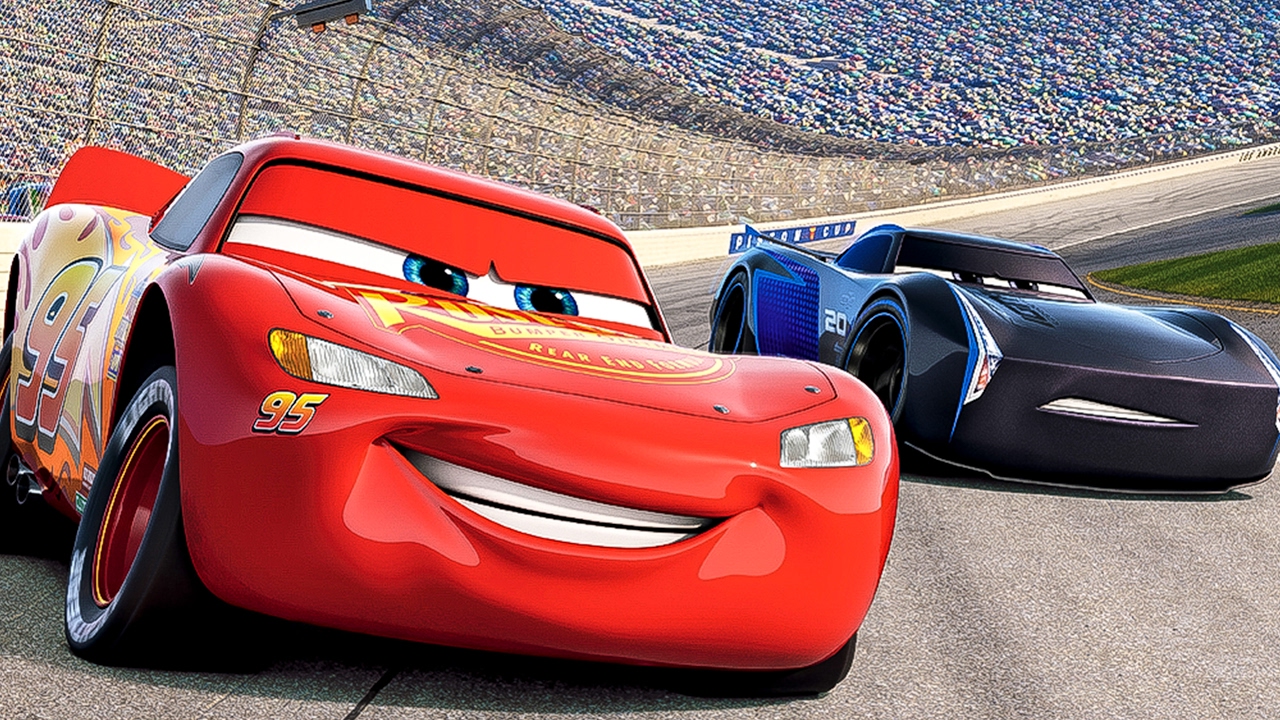 Did you notice something weird about the movie ‘Cars’? The children watching the film may not find it odd, but as an adult doesn’t it bother you that there were no humans in the film at all? Cars, after all, are machines designed to make human lives easier. They cannot have a city or planet of their own.

The more you think about it, the creepier it gets. The cars have doors when there are no people to open them. They speak in English. They have personalities of their own. You may argue saying this is just a film and its just a part of the writer’s imagination. But Director Jay Ward who wrote a book about cars has some weird theories of where these cars might come from.

Here is what he said:

If you think about this, we have autonomous car technology coming in right now. It’s getting to the point where you can sit back in the car and it drives itself. Imagine in the near-future when the cars keep getting smarter and smarter and after one day they just go, “Why do we need human beings anymore? They’re just slowing us down. It’s just extra weight, let’s get rid of them.” But the car takes on the personality of the last person who drove it. Whoa. There you go.

It does trouble us to think that the director just made such a serious theory sound so casual when it, in fact, sounds like trouble. Is Google even listening? Are world leaders listening? We have a serious situation here! Save mankind from the imminent uprising of the machine before it’s too late!