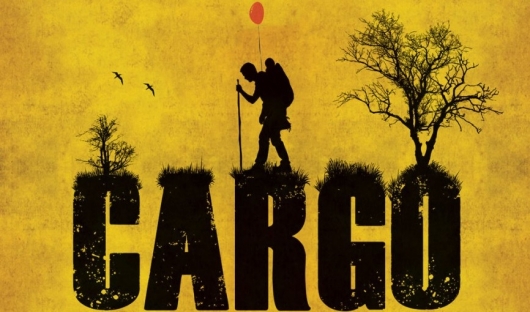 Cargo Review: A Fresh Addition to the Zombie-Apocalypse Genre

Cargo, a captivating survival story starring the brilliant Martin Freeman makes some interesting choices along the way. To label it as just a typical survival story does not do it justice.
The story unfolds in rural Australia, where our protagonist Andy (Freeman) and his wife Kay (Susie Porter) are surviving on a houseboat, miles away from civilization, trying to provide for their baby girl, Rosie. 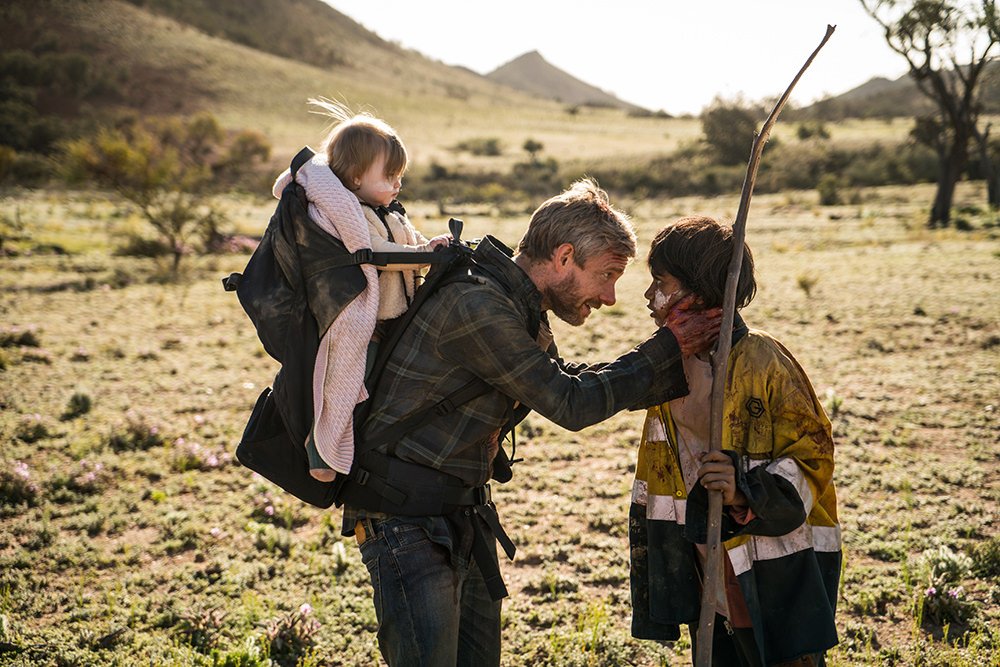 It doesn’t take us much time to realize that their world has been hit by a massive pandemic, and the remaining survivors are struggling to protect themselves from the zombies lurking out. The movie focuses more on the survivors’ struggles and their occasional hostility towards each other than on the usual “survivors vs. zombies” part. It also touches on the issue of unjust and cruel treatment of Aboriginal people by colonials; this is evident through the character of Vic (Anthony Hayes), who uses the indigenous people as bait to lure in zombies so he can kill them.

How far would you go to protect your loved ones? The movie doesn’t fail to deliver the answer to that question, as we see Andy go to great lengths to find a safe haven for Rosie after he himself gets infected.  We can’t help but feel sorry for him as he faces adversities. Nevertheless, his courage isn’t hindered. He continues to put on a brave front, even when he knows he has just 48 hours before he joins the leagues of “the living dead”. The movie gives Freeman many scenes to shine, and he captures every one of them in the most poignant manner.

If you are looking for a thriller, expecting huge zombie shootouts and bloodshed, Cargo isn’t for you. The plot is predictable to say the least. But the somber soundtrack underlining the mood of the movie, along with the stellar performances of Freeman and Simone Landers (who plays “Thoomi”) makes it a worthwhile watch.
The emotionally resonant closing image shows just how much Andy went through to ensure that his daughter remains safe.

I wouldn’t say it is a must-watch or one of those movies you’d want to watch again and again until you grow tired, because there’s nothing particularly special about the plot, and it tends to get a bit boring at times. But I’d recommend it if you want to watch Freeman take on something different from his usual John Watson/Bilbo Baggins kind of role.

Cargo is streaming on Netflix now.