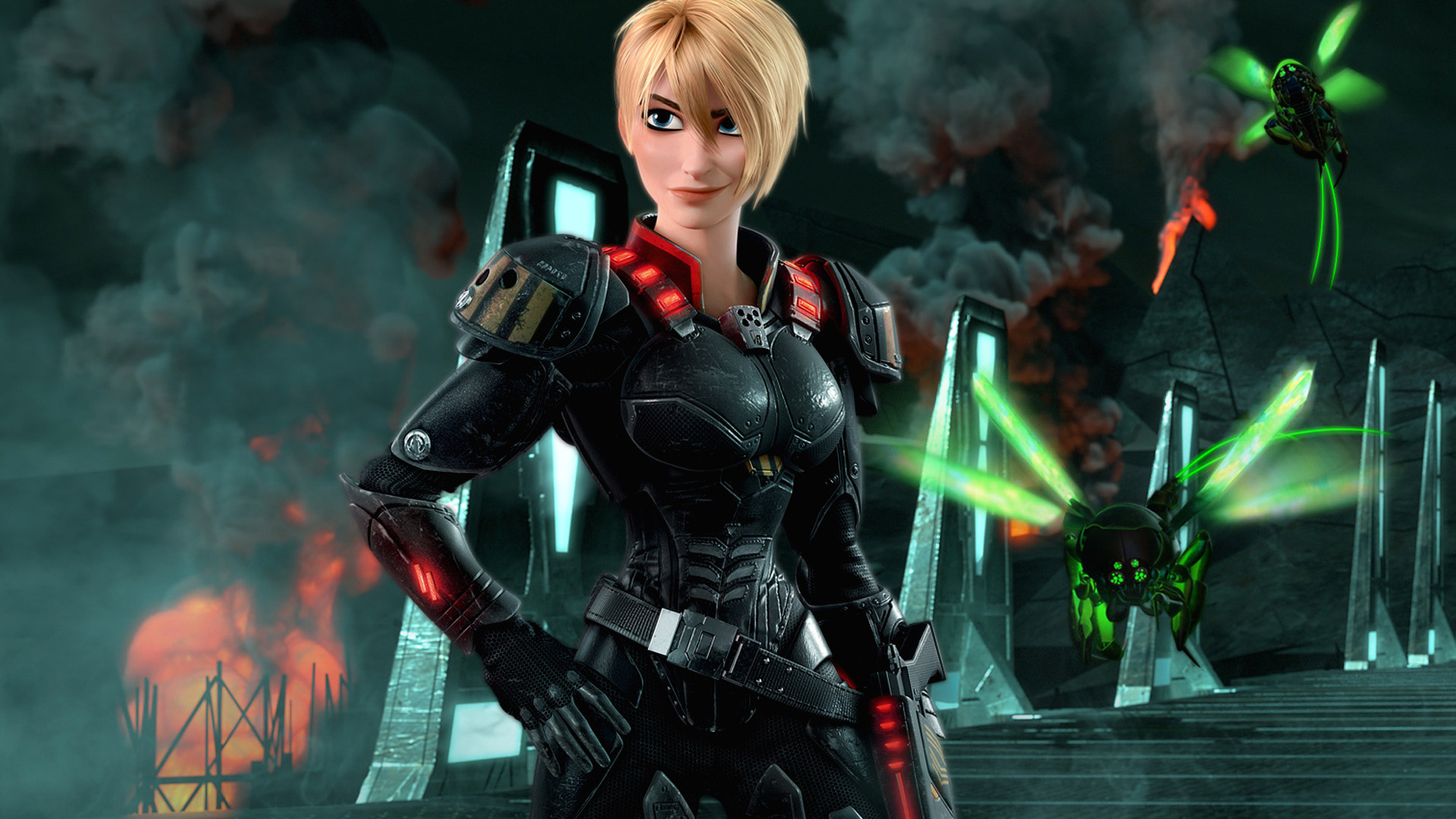 Calhoun Kill Her Husband in Wreck it Ralph

Rich Moore’s Wreck-it Ralph was a remarkable film build on the themes of friendship, love, and self-sacrifice. It was a clever film that revolved around Ralph who wants to give up on his life as the villain and assume the new life of a video game hero. When he accidentally aids in the escape of a deadly enemy he bets his life on protecting the arcade from reaching a disastrous end.

At its heart, the film is the heroic journey of Ralph on a quest to protect the people he cares about. But what most people fail to notice among all the commotion is a significantly dark twist at the end of the film.

The commanding officer of Hero’s duty voiced by Jane Lynch has a tragic story that many are not aware of. Seargent Tamora Jean Calhoun is said to have murdered her own husband at the altar according to a popular conspiracy theory. This puts an interesting canon on her character of a video game action hero character.

According to the theory, a giant Cy-bug enters the venue of Calhoun’s wedding. The Cy-bug goes on a killing rampage and in the process consumes her groom. She succeeds in killing the Cy-bug but her husband is already being indoctrinated.

She saw her husband being taken over in front of her very eyes and couldn’t help but turn into a cold merciless being. This tragedy makes her who she is as a person. In the film, however, this arc is played ostensibly for fun and laughs.

Although the story was not explicitly showcased to see how the events went down that day. The thing is Cy-Bugs tend to assume the shape of anything they consume.

This is evident from most Cy-bug encounters that go down in the film. When a Cy-bug eats a gun, it tends to gain the properties of the gun.

Similarly in one scene, when a Cy-bug eats a candy, it turns to candy.

The transformational abilities apply when Cy-bugs consume humans too. So naturally, after eating Ralph, the Cy-bug tends to gain his shape.

What we witness on Calhoun’s face is not the expression of grief or sadness. It is the uncontrollable urge to cause the destruction of evil. In this case, she badly wants to destroy the monster who has taken the form of the most important person in her life. The Cy-bug gave Ralph a painful death and what Calhoun’s looking for is only revenge.

It’s not long before the Cy-bug transformation occurs. So when Calhoun shoots the Cy-bug it has already turned into her husband. It is her husband’s face she sees as she puts a bullet in him.

And that’s how the theory of her as a killer of her husband came into being.

Do you think this holds up as enough evidence for Calhoun’s “chip on the shoulder” nature? Do let us know in the comments. And stay tuned to Spotflik for more such amazing theories.