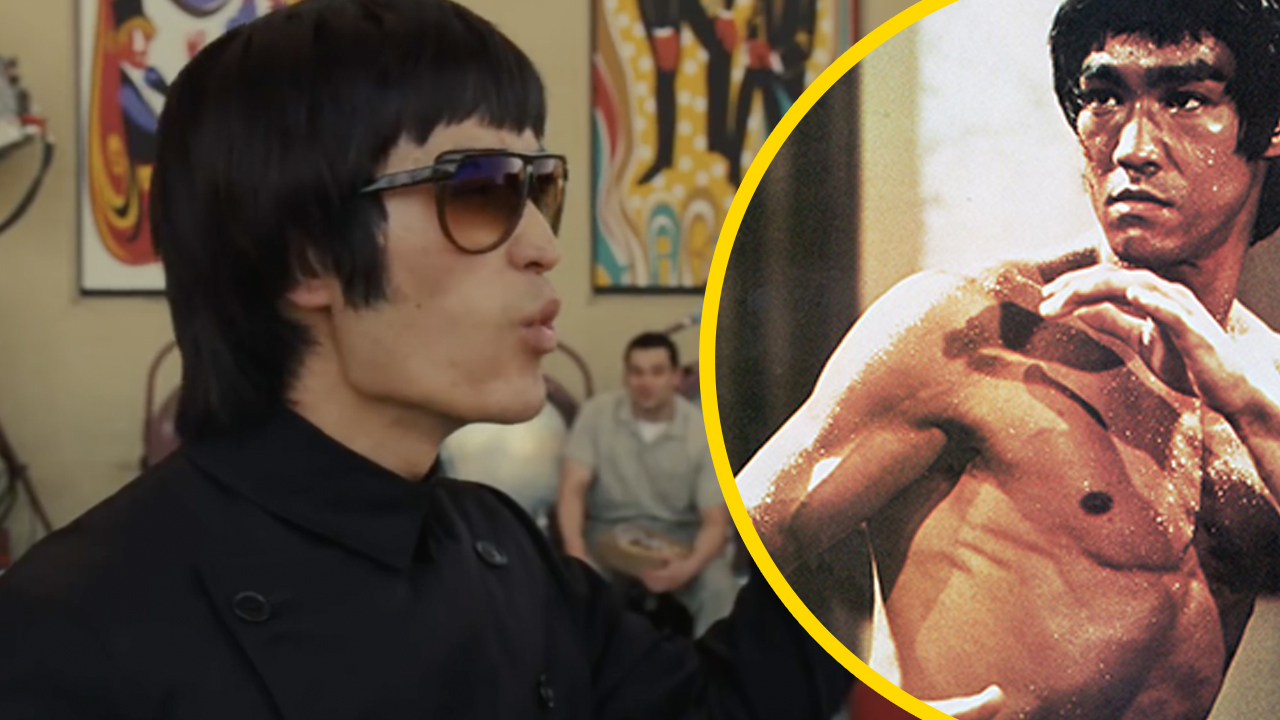 Quentin Tarantino’s Once Upon a Time in Hollywood may have been a smash at the box office. However, it seems like not everyone is happy with it. The daughter of Bruce Lee has criticized Tarantino’s depiction of her father in his new film. Though the actor Mike Moh’s performance as martial arts legend Bruce Lee was praised by many, what provoked Lee’s daughter was how her father was represented in the movie.

In a particular scene in the movie, the actor is seen challenging Brad Pitt’s stuntman character Cliff Booth to an on-set fight. The events take place during the filming The Green Hornet TV series. Lee is talking to the bystanders about how he could take on Cassius Clay, aka Muhammad Ali, in a fight. Cliff disagrees with his boasting and the two exchanges insult. But, it doesn’t end there. The two eventually decides to go for a best two-out-of-three fight. Lee wins the first and Tooth wins the second. However, they were not able to complete the third round. 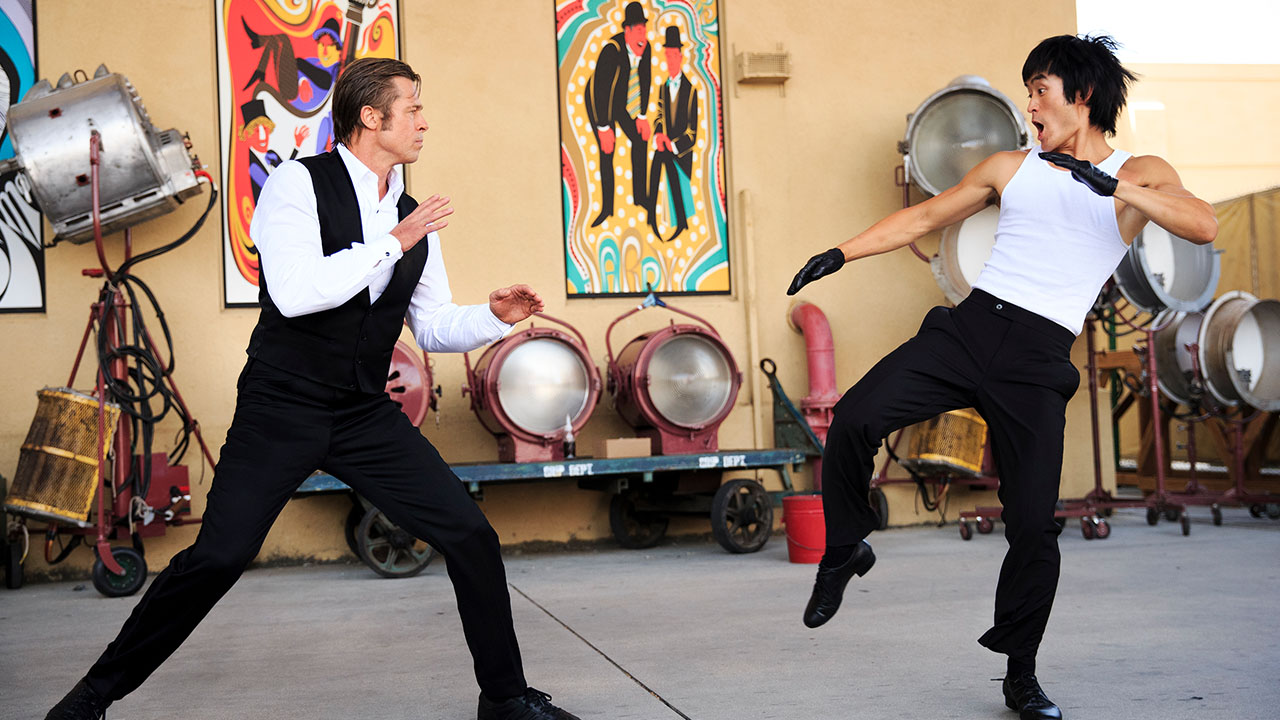 Talking about the scene, Shannon Lee had this to say in a recent interview: “I can understand all the reasoning behind what is portrayed in the movie. I understand that the two characters are antiheroes and this is sort of like a rage fantasy of what would happen… and they’re portraying a period of time that clearly had a lot of racism and exclusion. I understand they want to make the Brad Pitt character this super bad-ass who could beat up Bruce Lee. But they didn’t need to treat him in the way that white Hollywood did when he was alive.”

Shannon explains further by saying how her father had to work “triple hard” among the white actors to reach his position in the industry.

“Here, he’s the one with all the puffery and he’s the one challenging Brad Pitt. Which is not how he was,” she continues, “What I’m interested in is raising the consciousness of who Bruce Lee was as a human being and how he lived his life. All of that was flushed down the toilet in this portrayal, and made my father into this arrogant punching bag.”

Bruce Lee is considered one of the most iconic legends of all time. With notable works like Enter the Dragon and Game of Death, the actor had made a name for himself in Hollywood. Shannon’s comments may make some critics rethink about the whole movie. Meanwhile, Tarantino has not yet responded to her comments.