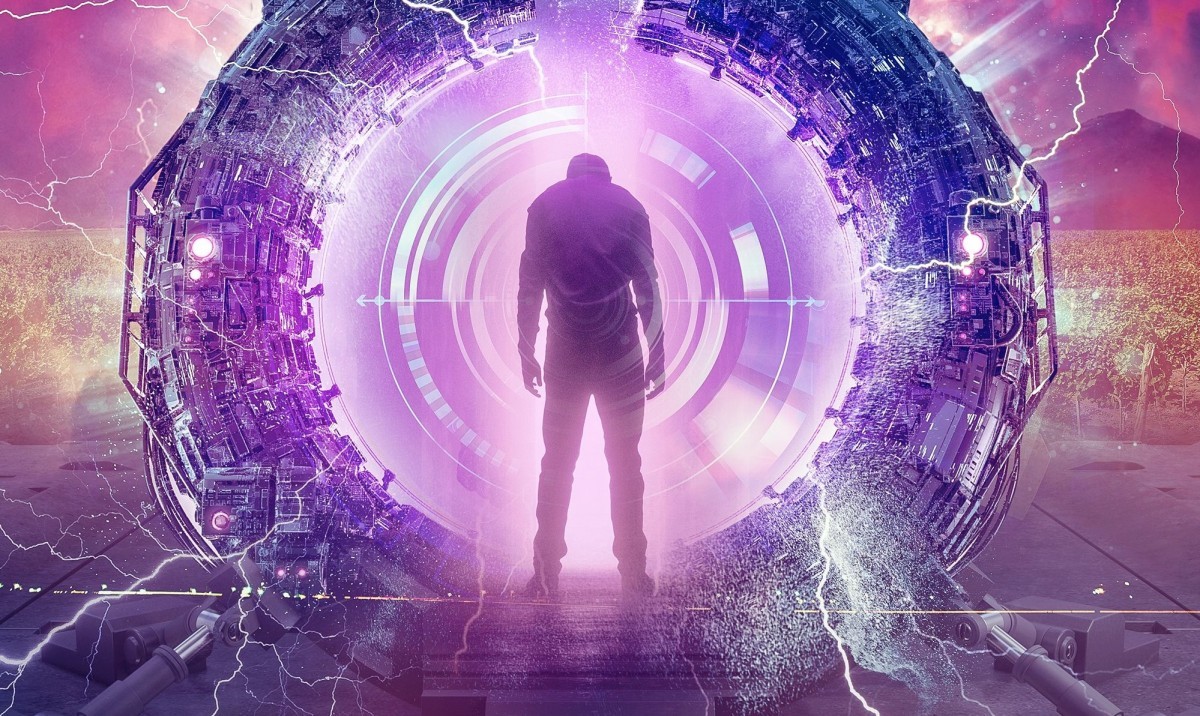 From romantic comedies to sci-fi fantasies, and even horror, there are plenty of movies that explore the concept of time loops. Here are a few movies that are worth streaming.

Blumhouse is known for its horror movies and in 2017 they decided to add a new flavor to the mix. Thus, came the time loop, horror-comedy Happy Death Day. It is a hilarious slasher flick that revolves around a college girl named Tree. Every time she gets killed by a creepy person in a baby mask, She keeps on waking up to live the same day all over again. Finally, she decided to take things into her hands and find a way out by solving the mystery.

Starring the extremely talented Jake Gyllenhaal, Source Code is one most popular movies on this list. The action movie is about a U.S. soldier who wakes up in the body of a man traveling on a commuter train heading to Chicago. Soon, he realizes that he was there to stop a bomb from exploding and killing everyone. This loop repeats over and over again until he becomes finds a solution.

Adapted from the book of the same name, Before I fall is a teen movie that takes the time-loop concept to a whole different dimension. Zoey Deutch’s Sam meets with an accident and dies. However, things take an interesting turn when she realizes that she has to live life again and again until the mystery revolving around her is completely solved.

Blood Punch is a hidden time loop gem that is worth watching. The movie is a creative blend of dark comedy and horror. A trio is stuck in a remote cabin where the love triangle keeps building tension between them. What is great about this movie is that each character experiences and deals with the time loop independently. It is truly a unique take on the concept of time-loops.

In 2017, The Endless was released as another under-the-radar time loop movie. It received a 92% rating on Rotten Tomatoes. The story revolves around two brothers who are trying to escape a UFO death cult. However, they end up back in their group. As soon as they return, they become trapped in the cult’s time loop and must figure out a way to escape.

No list about the time loop will be complete for 1993’s Groundhog’s Day. The hilarious classic is the benchmark for the genre and is considered the first time using the time loop concepts. Bill Murray plays the role of a weatherman who to wakes up on the same exact day again and again. Wondering what the day is? You guessed it. Groundhog Day.

To be fair this is not really the normal time loop movie. However, it deserves a spot on the list for exploring the concept. You have to watch this one to understand the exact role of time loops in this Netflix flick. Featuring Community and GLOW star Allison Brie’s fears about mental illness through the lens of a loner named Sarah, the story explores others’ fears as well.

The deeply emotional romance film 2013’s About Time is the most linear, as it revolves around Domhnall Gleeson’s Tim, who discovers that he is able to time travel with the help of his genetics. About Time (2013) is the most linear movie of the bunch, following Domhnall Gleeson’s Tim, who discovers he can time travel by turning the knob of his father’s genetics. Tim uses his abilities to appeal to Mary McAdams, but it doesn’t go well. The film About Time explores why this subgenre has such appeal for us as opposed to other time loops. It explores why every person wishes they could handle everything perfectly.

Edge of Tomorrow, the recent movie starring Tom Cruise and Emily Blunt, is the most high-profile time loop movie. Christopher McQuarrie, who wrote the Mission: Impossible game, adapted Hiroshi Sakurazaka’s bestseller All You Need Is Kill for the big screen. The movie is about Cruise, a new officer who loses a battle against aliens and ends up stuck in a time loop. By taking on Blunt’s character, he gains skills for living another day by training with him.

As well as satirizing the slasher genre, The Final Girls brings a unique twist to the time loop genre. Throughout the 92 minute movie, a group of high school students repeatedly experience the horrors and murders of a 1980s slasher movie. South By Southwest Film Festival premiered The Final Girls, and critics praised it for its unique take on the slasher genre and its various tropes, including how it uses the time loop concept effectively.

An endless series of assassins trying to kill Grillo’s gruff and down-on-his-luck hero takes place throughout the film, with almost every action scene taking advantage of its continuous repetition. Car chases and explosions aren’t all there is to the show, however. Grillo’s lousy husband/absent father, who becomes a victim of all the carnage, follows the core credo of self-betterment through repetition in the movie.

The film Triangle combines both a ghost ship story and a slasher movie as a masked killer attacks a group of shipwrecked friends. Through the movie, characters notice events repeating themselves as they discover the identity and motives of the killer. This amazing thriller is sure to appeal to fans of twists in horror films.