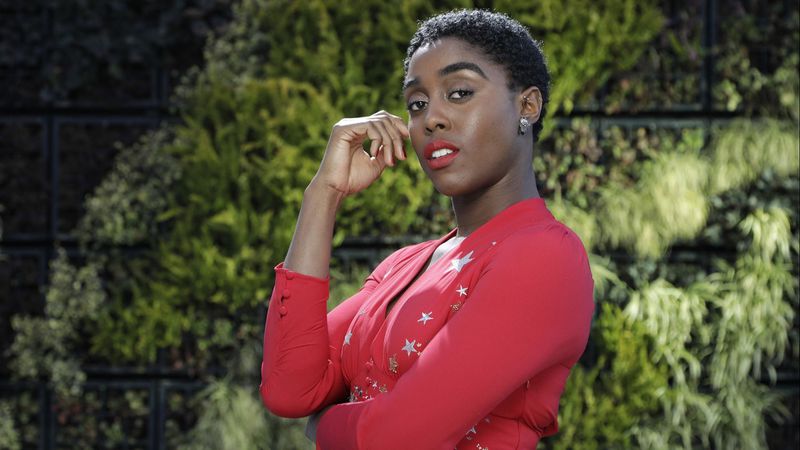 As Bond 25 is developing under production, more and more news about the flick is being released. Our the past few days many set photos and rumors were out revealing returning characters. But the biggest one yet is the announcement that a Captain Marvel actress may be the new 007. 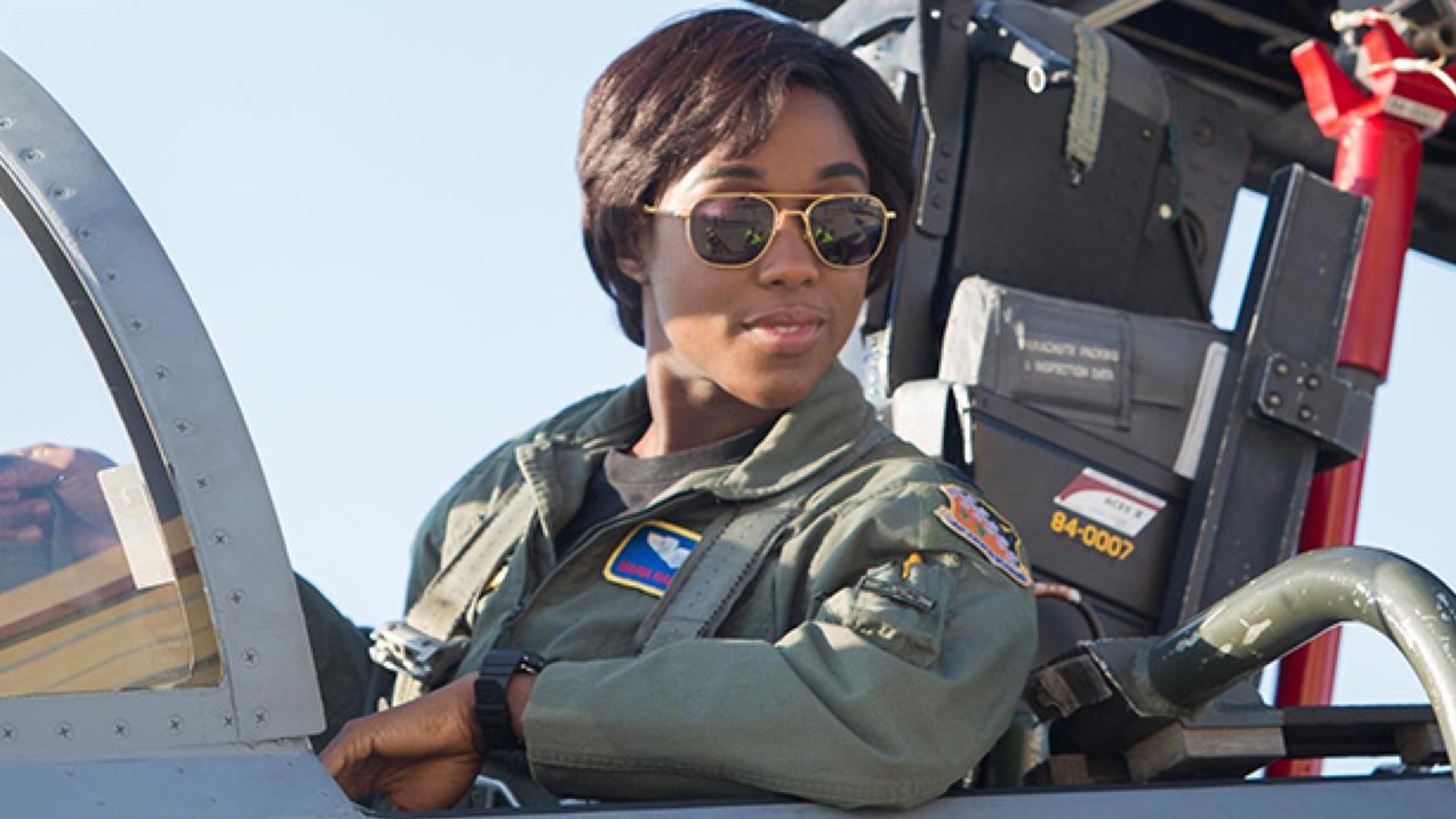 Actress Lashana Lynch is said to be the next 007. However, it won’t be in an upcoming Bond movie. It will be in Bond 25 itself. Confusing?! If you are aware of the Bond 25’s plot, then it’s easy for you to understand that this is not that much of a straight-forward deal. But, we have some theories on how this whole situation is going to play out in the movie (Spoiler Warning!! – just in case if any of our theories come true). Bond features a retired James Bond living in Jamaica. So, the 007 number has been handed over to any other MI6 agent. With the recent announcement, it is best to assume that Lynch will be that MI6 agent. There might even be a scene in the initial part of the movie where M says: “Come in 007” and Lynch swings in to give as an action-packed bond-style stunt sequence.

This is not the first time that we see a woman do fieldwork in the Bond universe. Moneypenny had her share of on-field action until she made a mistake and was forced to get back to a desk job. However, it will be a kickass moment to watch when a black woman take on the 007 moniker, even if only briefly.

The untitled Bond25 movie also marks Daniel Craig’s last outing as the handsome MI6 agent. So, the casting of a new actor as Bond is inevitable. Names of many actors including Idris Elba popped up when there were debates on who should be playing the characters next. However, some fans were unhappy with changing the race of the character. Commenting on the debates, Elba said: “You just get disheartened when you get people from a generational point of view going, ‘It can’t be.’ And it really turns out to be the color of my skin. And then if I get it and it didn’t work, or it did work, would it be because of the color of my skin? That’s a difficult position to put myself into when I don’t need to.”

If the new reports are true about Lashana Lynch, then these discussions are likely to resurface again, since this time 007 has a different race and gender. Whatever the case may be, all questions will be answered when Bond 25 finally hits theaters on April 8, 2020.