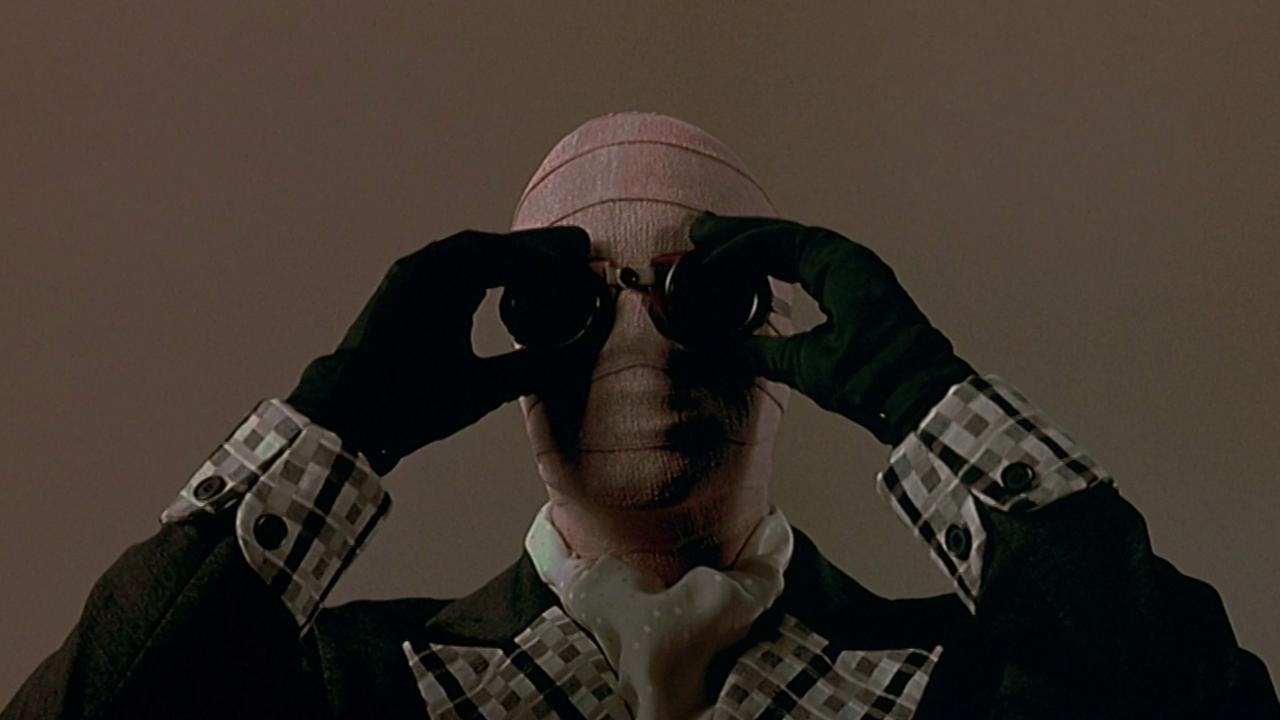 It has been a long time since Universal’s attempt to bring forth a ‘Dark Universe’ failed. However, one of the movies that was in preproduction during the time, has slipped out of development hell and has officially completed its filming. Director Leigh Whannell has announced that the production for the Invisible Man remake has officially concluded.

It was through his twitter account that Whannell shared the news that The Invisible Man has wrapped production. The director, who is known for his most recent sci-fi flick Upgrade, shared a photo of himself on set holding the clapboard.

Whannell had this to say in the photo’s caption “It is 6 am and freezing and raining here in Sydney but I am smiling because that is a wrap on the Invisible Man shoot. Thanks to all the amazing crew members who made it a joy to go to ‘work’ every day. Now it’s time to sit in a dark room and figure out what the hell we did.”

Previously the most famous reimagining of the H.G Wells’ iconic novella came onscreen in the 1933 James Whale flick. Later several other loosely adapted versions also appeared such as 2000’s Hollow Man starring Kevin Bacon. Blumhouse’s latest version will be setting the tale from a different perspective and will include Elizabeth Moss, Oliver Jackson-Cohen, Storm Reid and Aldis Hodge.

The movie will be centered around the character Cecilia Kass (Elisabeth Moss), who is locked in a violent and controlling relationship with a wealthy, brilliant scientist. She eventually manages to escape one night and disappears into hiding with the help of her sister (Harriet Dyer), their childhood friend (Aldis Hodge) and his young daughter (Storm Reid). But, with the news of her ex (Oliver Jackson-Cohen) committing suicide and leaving a large chunk of his vast fortune to her, Cecilia is forced to return back to the place again. As a string of eerie coincidences turn lethal and threatens their lives, she soon realizes that his death was faked. The movie rolls through her desperate moves to prove that she is being hunted by a person nobody can see.

Even though Universal Pictures’ attempt to reboot its classic monsters on the big screen had found little luck, their latest approach will see Blumhouse Productions overseeing small-budget takes on these classic figures. Who knows. Maybe somewhere down the line, we might see some sort of shared universe. But for now, it’s one step at a time.

The Invisible Man will hit theaters on February 28, 2020. Till then, check out this space for more updates.