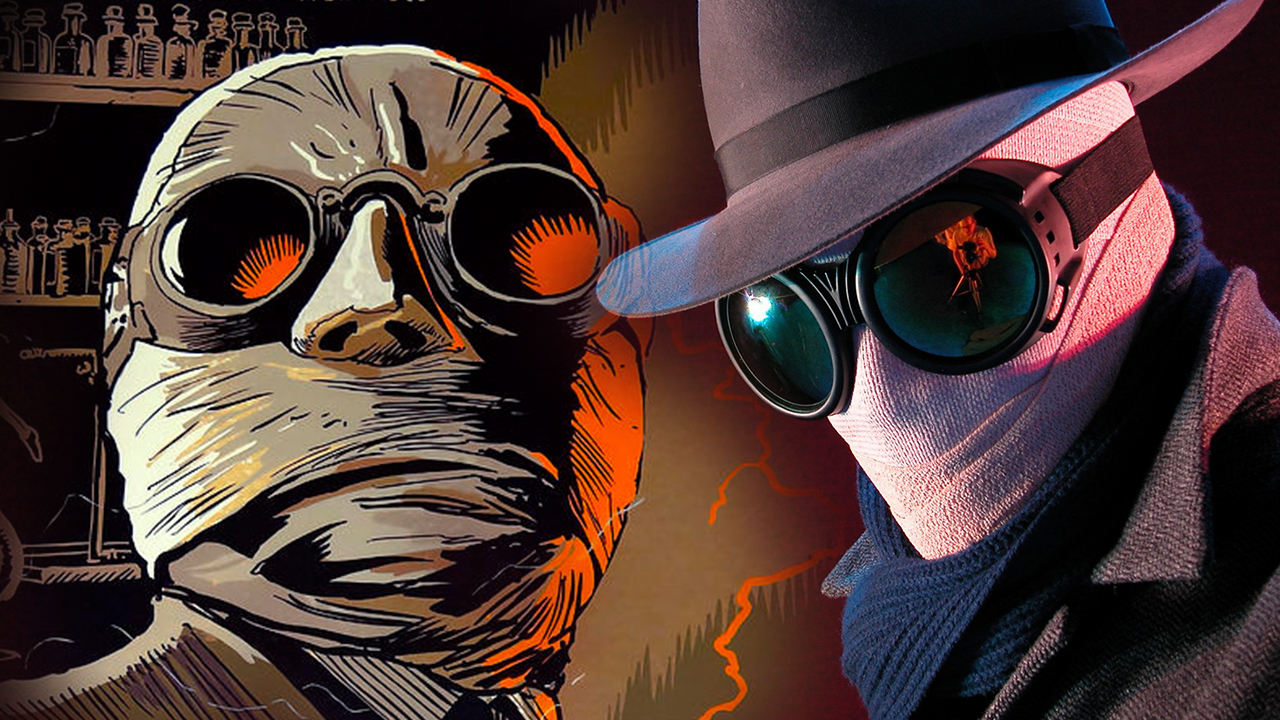 Ever since Universal’s attempt to bring-forth a Dark Universe got collapsed, not much was spoken about the movies slated for release under the franchise. However, now it seems like The Invisible Man remake is finally undergoing pre-production. Blumhouse and Universal have given us a small glimpse of what the movie would be like, with an official synopsis for the reboot.

The synopsis is as follows: “The film centers on Cecilia Kass (Elisabeth Moss), a woman trapped in a violent, controlling relationship with a wealthy and brilliant scientist. She escapes in the dead of night and disappears into hiding, aided by her sister (Harriet Dyer), their childhood friend (Aldis Hodge) and his teenage daughter (Storm Reid). But when Cecilia’s abusive ex (Oliver Jackson-Cohen) commits suicide and leaves her a generous portion of his vast fortune, Cecilia suspects his death was a hoax. As a series of eerie coincidences turn lethal, threatening the lives of those she loves, Cecilia’s sanity begins to unravel as she desperately tries to prove that she is being hunted by someone nobody can see.”

The movie was originally intended to revive the horror property for its now-defunct shared monster-movie universe, with Johnny Depp starring as the titular character. However, following the wholly disappointing remake of The Mummy by Alex Kurtzman, the ‘Dark Universe’ project was dropped and The Invisible Man remake was moved to Blumhouse instead.

Written and directed by Leigh Whannell (Insidious: Chapter 3, Upgrade), Blumhouse’s The Invisible Man will be a low-budget, socially conscious take on the classic Universal monster. In the vein of the studio’s popular horror films like Get Out, The Purge series, and Halloween, it will be led by a cast that includes The Haunting of Hill House actor Oliver Jackson-Cohen as The Invisible Man and The Handmaid’s Tale star Elisabeth Moss as his ex-girlfriend. Other members of the cast include are played by Aldis Hodge (Brian Banks), Harriet Dyer (The InBetween), and Storm Reid (A Wrinkle in Time).

Over the years we have seen many violent and tragic iterations of The Invisible Man. Though it follows the classic plot from literature, the creative mind behind each of these iterations has tweaked things a bit to give us a distinctive adventure. In this new remake, it is obvious that director Whannell has developed things in a very truly different direction. Whatever he has in store for us, we are super excited to watch it when it arrives in theaters on February 28, 2020.