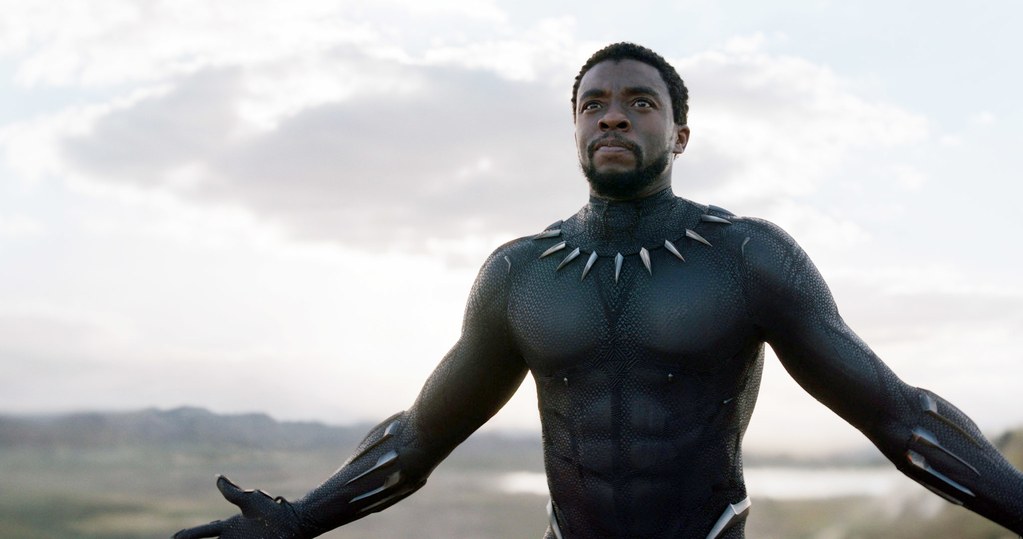 Kevin Feige officially took to the D23 expo stage to announce the release date for the sequel of Black Panther.

Director Ryan Coogler was present at the event too. But as of yet none of the details regarding the movie plot or cast have been made clear. So we have no idea of who the villain is or even the title of the project.

Considering the release date of the film, we are thinking the movie will be a part of phase 5.

MCU phase 4 as of now consists of Black Widow and Eternals (2020); then Shang-Chi and the Legend of the Ten Rings, Doctor Strange in the Multiverse of Madness, and Thor: Love and Thunder (2021).

Though there is no official statement as to which phase has been marked for the return of the King of Wakanda.

At D23 Marvel studios also made it clear that the Eternals cast will have Kit Harrington on board. The panelists and the audience were treated with the early looks of the stars. The audience also got another look into the world of Black Widow. Disney too showcased exclusive footages from Star Wars: Skywalker and Jungle Cruise.

As for the cast line up of the unnamed Black Panther sequel, the details of newer cast have been kept a low profile. Rumor has it that Namor the Sub-Mariner could be the upcoming villain. The status of Michael B Jordan’s involvement in the project, however, remains unclear.

There is still a long way for us to hear the Yibambe battle cries, but at least we know that the king will be back with a Fang!