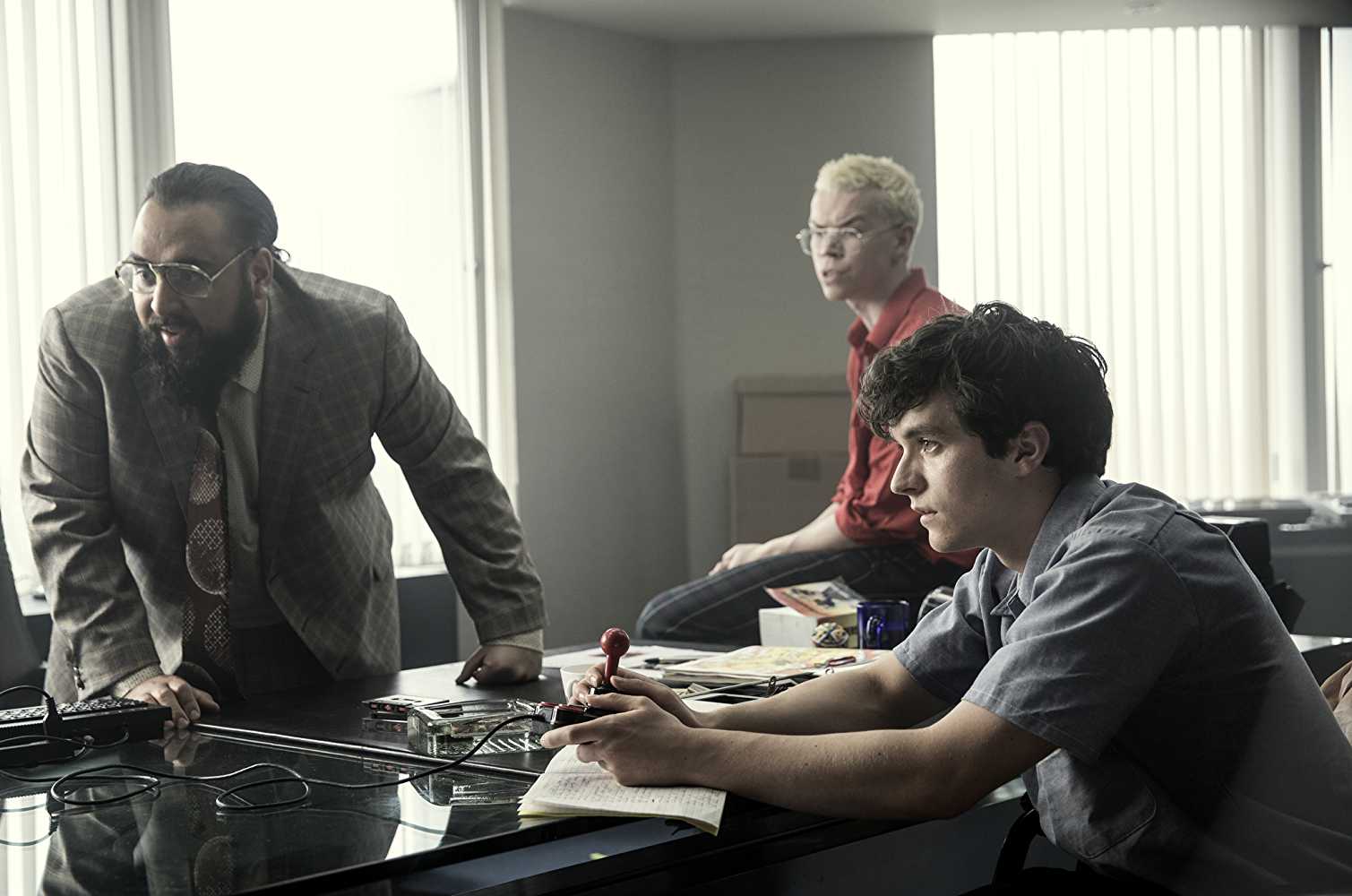 Critics who announced their top ten lists before December 28, 2018 must be kicking themselves. If Bandersnatch is indeed a movie, it’s one that’s easily worthy of a spot. Directed by David Slade, whose filmography shall always remain tainted by the fact that he directed one of the Twilight movies, Bandersnatch is an experience the likes of which we’ve never seen in live action before. Not even those of us who have watched interactive choose-your-own-adventure style videos.

There’s a major debate in video gaming over how much freedom a player should have for the best experience, about whether we really want choice or just the illusion of choice. Bandersnatch doesn’t just find a place for itself on this spectrum of freedom versus illusion and then use it to tell a narrative. Instead, it tells a story that is precisely about navigating the spectrum. On one level, this manifests in the dialogue and the themes of the story itself. But beyond that, you also feel it ingrained in the structure of the movie, in the sense that how much choice the game gives you at any moment directly impacts your emotional involvement in that scene. There are times when being presented with a false choice (where both options lead to the same outcome) is frustrating. But there are also times when you wish you weren’t given a choice at all because both options presented are, to say the least, unpleasant, and making the choice makes you feel responsible for the consequences.

And that’s just one of the ways in which Bandersnatch plays with your mind.

I suppose now is when I should tell you what it’s all about. It’s 1984, and Stefan (Fionn Whitehead, Dunkirk) is adapting Bandersnatch, a choose your own adventure novel, into a video game. In the process, he gets to meet and interact with his idol, legendary game developer Colin Ritman, (Will Poulter, The Revenant). Early on, we learn that the process of creating an interactive novel drove the author crazy and he killed his wife. In the film, we follow Stefan’s own descent into or struggle against madness and paranoia (though depending on your interpretation, his fears may actually be well founded). One can only hope that the writer of this movie, Charlie Brooker, does not turn crazy and murderous himself.

Beyond what I’ve already said, it’s not easy to discuss Bandersnatch without taking some of the fun away. Much of the surprise lies not just in the plot twists but in realising how far it’ll take its gimmick. The word bandersnatch, incidentally, comes from Lewis Carroll’s Wonderland books, a fact I only mention so I can say that the further you go down the rabbit hole of choices in this film, the curiouser and curiouser it gets. This is a sci-fi thriller, not a comedy, yet there are moments that make you laugh at their sheer audacity. Hours after having gone through it twice, and having watched, as far as I can tell, all possible endings, my friends and I are still trying to sort through the various questions it left us with, from abstract philosophical questions of responsibility to the kind of weird questions only great science fiction can tackle. 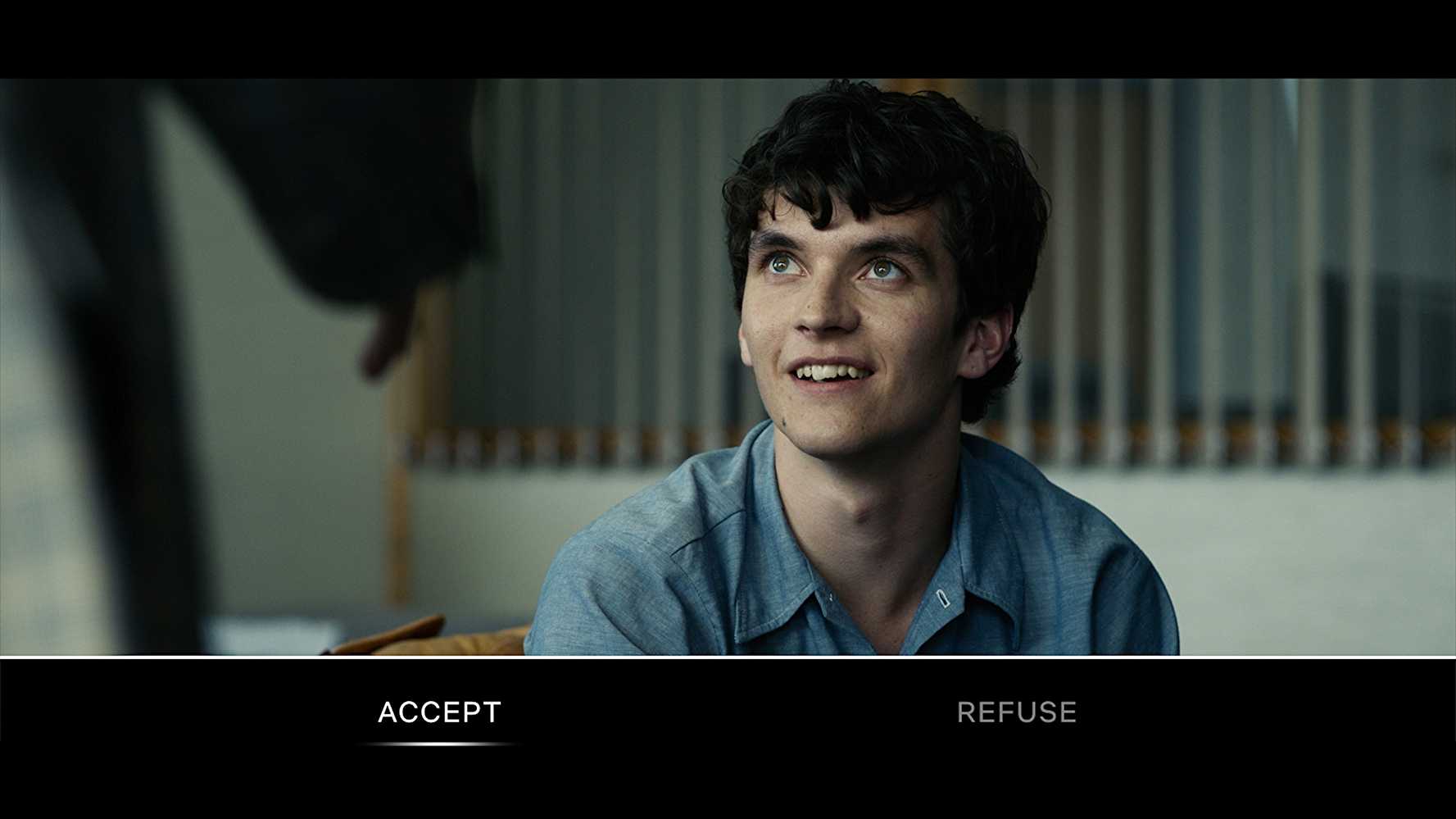 Lest we let form take over content, I should address the quality of the clips themselves. The screenwriting here is fantastic, with efficient dialogue that skillfully uses interactions to build character. The philosophical conversations are just the right level of on-the-nose. On a technical side, Slade ably does the job of translating the material to screen without adding much. There’s no flair to the cinematography or the set design. It could almost have felt like a drag if not for the terrific performances across the board. Fionn Whitehead had already shown us what he could do with very little dialogue in Dunkirk. Now we know how good he is with dialogue, and a lot of it. Will Poulter, who’s always great, is unsurprisingly great here too, perfectly conveying both Colin’s brilliance and his nuttiness.

In addition to being an excellent movie on its own merits, Bandersnatch is also groundbreaking. On the one hand, I’m excited to see this format go mainstream. It’s certainly versatile, and can be applied to genres like fantasy, romance and even superheroes. But on the other hand, Bandersnatch may have deconstructed the very notion of interactive storytelling so thoroughly that any future stories in the format run the risk of feeling contrived.