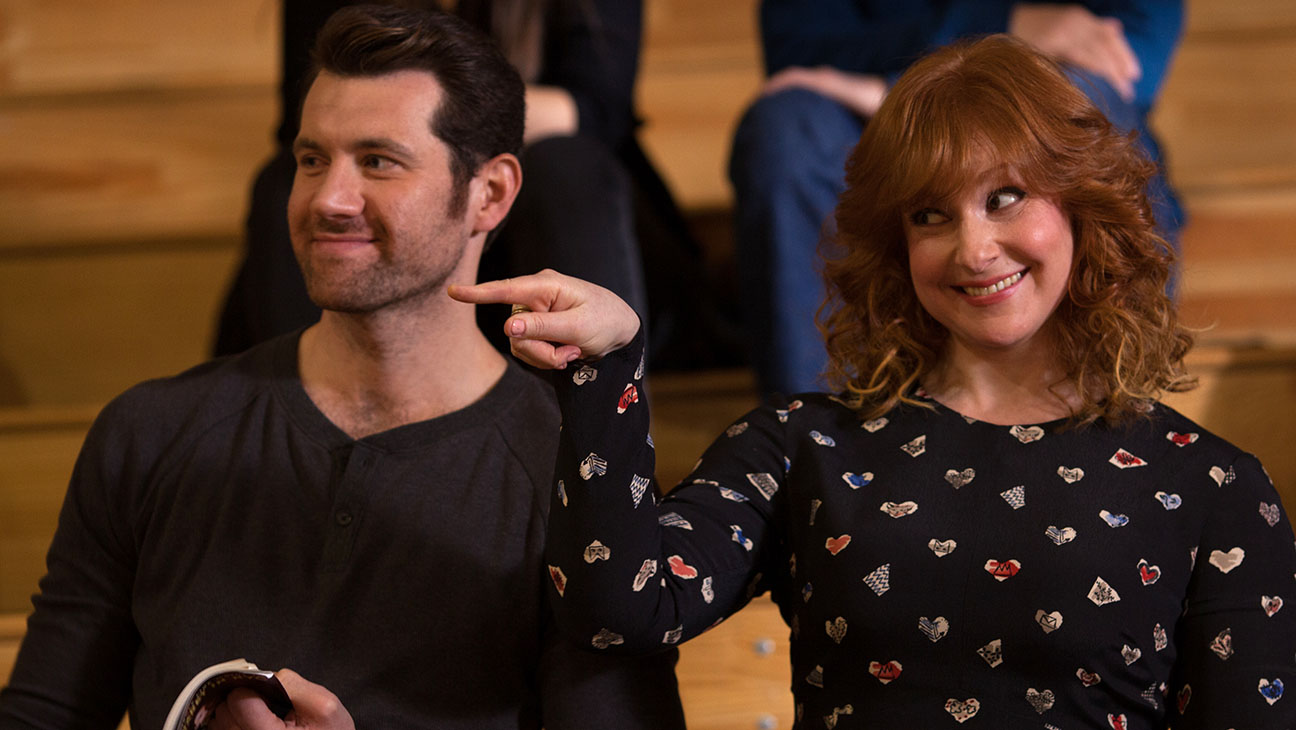 Looking for some good series to bingewatch on Hulu? Here are some of the best ones.

The series tells the story of Earnest “Earn” Marks (series creator Donald Glover) who navigates the rap music industry with his cousin Alfred (Brian Tyree Henry) in the titular city. Earn’s journey is a labyrinth for both him and the viewers, with shifting points of view and genre-switching episodes. Zazie Beetz and LaKeith Stanfield co-star in this series.

This sitcom explores the career of a white rapper adjusting to the musical milieu created by black artists. Featuring some of the best new characters on TV, this show follows the exploits of rapper Lil Dicky, better known as Dave Burd. This show actively wrestles with the identities of those characters and how they are used as tropes in storytelling and culture. It also delivers some of the most innovative storytelling there is. Watch episode 5, “Hype Man,” for one of the most insightful and thoughtful portraits of bipolar disorder on television. It will get you an idea of how good the show really is. See how this talented rapper contends with his rights and role in contemporary hip-hop.

What We Do In The Shadows

Waititi’s success may have exploded in the past two or three years. Despite this, his earlier works continue to set off reverberations that audiences are discovering now to their delight. In 2014, Waititi directed and co-wrote the horror-comedy of the same name about cohabiting, centuries-old vampires. This series was created by his partner Jemaine Clement as a spin off from the movie. Rather than revisit the same glory, it relocates another group of bloodsuckers to Staten Island for more, and different, shenanigans. In the midst of their undead, sexy lifestyle, they succumb to the challenges and indignities of modern society.

This show’s star and creator Ramy Youssef won a Golden Globe for his performance. It explores the life of a young American Muslim in a way that few other shows (if any) have ever done before. Yasser struggles with his faith, as well as cultural perceptions of Muslims. A culture, not to mention a family and religious community, that have their own expectations of him makes it difficult for him to reconcile his professional and personal ambitions. By juggling sitcom scenarios while exploring these deeper truths, Ramy delivers exactly what you expect from a half-hour show while also surprising you in plenty of ways.

This funny, heartbreakingly honest show stars Maya Erskine and Anna Konkle as 13-year-old versions of themselves. It shows all of the exciting discoveries and frequent indignities that come along with being a teenage girl. While the show touches on coming-of-age staples like competition, peer pressure, and young romance, it examines ideas like budding sexuality, the realities of adulthood, and maintaining meaningful friendships and relationships with family.

The series takes the titular Margaret Atwood novel and explores a dystopian alternate reality, one that is disturbingly familiar, where some women are forced into bearing children because of STD’s and environmental pandemics. Week after week, the show makes viewers feel Moss’s June Osborne’s devastating circumstances. As a result of bad legislation and complacency among voters, this type of control has become prevalent. Women without the means to afford, or protect, their choices and bodies face an oppressive patriarchal state. It is both inspiring and infuriating, and not to be missed.

Obviously, Julie Klausner created this amazing series aimed at those who dislike everyone except that one best friend who absolutely despises everyone. Karlausner and Billy Eichner star in this comedy as struggling comedians who make fun of their many failures by expressing their bitterness to anyone who will listen. Difficult People is acerbic, bitter, and brilliant for people who don’t get out of their own way.

Reese Witherspoon and Kerry Washington star in this critically-acclaimed adaptation of Celeste Ng’s novel about two mothers from different backgrounds whose lives are upended when they cross paths. This series explores race, class, privilege, and preconceived ideas and asks some tough questions about identity, choice, opportunity, and expectation, supported by riveting performances from Witherspoon, Washington, and other notable actors.