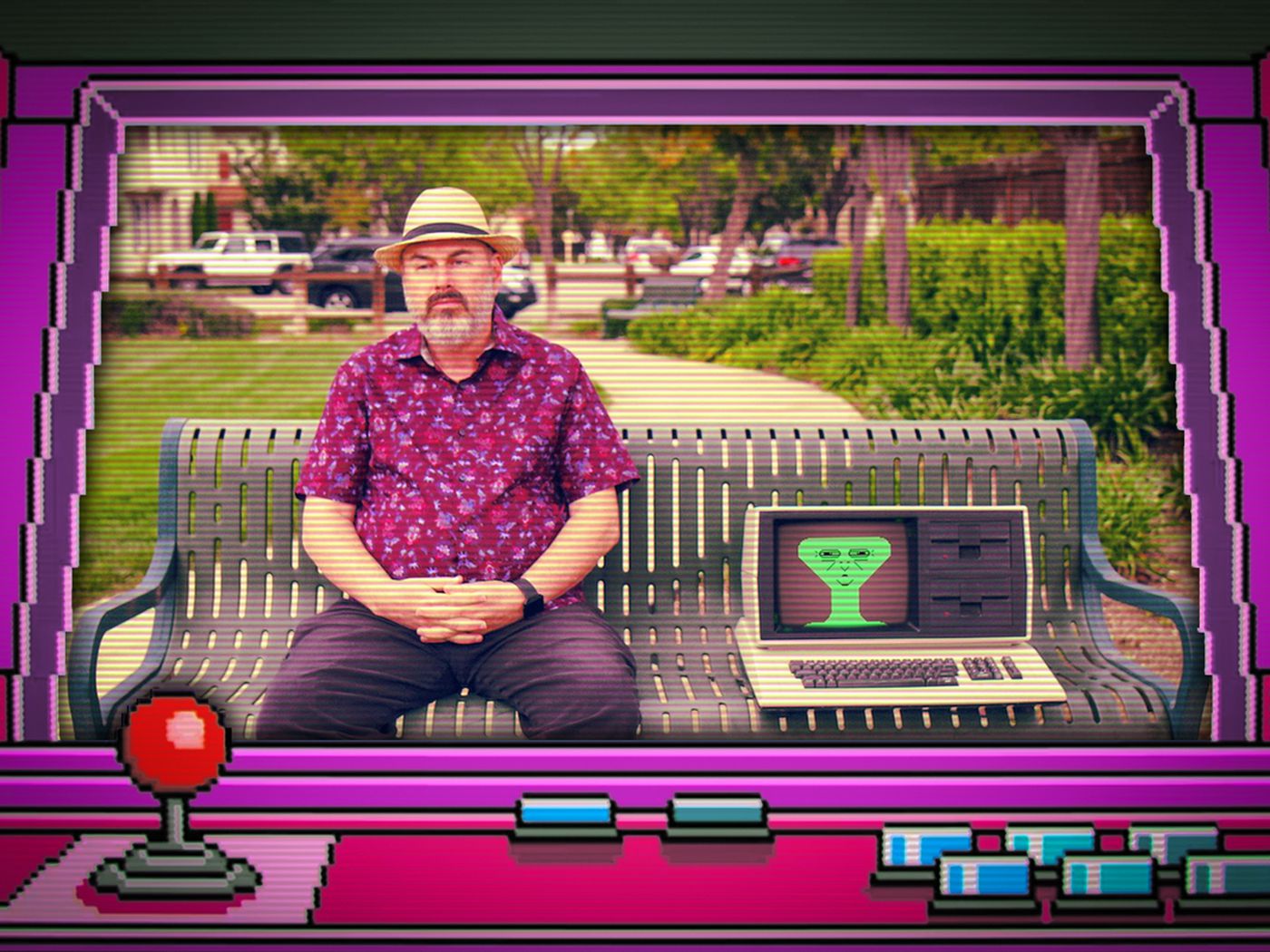 There are several great documentaries available on Netflix, from true crime and sports to filmmaking. In the following list, you’ll find a selection of the best Netflix documentaries.

Watch Gaga: Five Foot Two if you’re in the mood for a celebrity documentary that digs a little deeper than the surface. The film is set during Lady Gaga’s writing and release of her album Joanne in 2017, which also coincides with her casting in A Star Is Born for director Bradley Cooper and the end of her engagement with Taylor Kinney. With Gaga also battling fibromyalgia, you get a look into her life as she’s juggling so much at once, culminating with her Super Bowl halftime performance.

Murder Among the Mormons

One of the best Netflix original documentaries right now is Murder Among the Mormons, a three-part documentary. The film chronicles a series of historical document discoveries that threaten to upend the Latter-day Saints church, only for key players to be killed by bombs. The film uses contemporary interviews and archival footage to tell its story in a compelling way and does not feel exploitative in the process. If you are interested in historical documents and the Mormon church, you will find this fascinating from beginning to end.

In the wake of the 13th amendment, Ava DuVernay makes a powerful documentary about the mass incarceration of minorities. There is more to the widespread incarceration of African-Americans and other minorities than ingrained cultural racism. Keeping people locked up is also good business for the prison system. It shows how media, government, and businesses utilized slavery as a ruse to exploit people of color in the decades following the adoption of the 13th amendment. It is a film that will infuriate, depress, and hopefully inspire you to take action against a system that has caused egregious harm to our citizens.

American industrial sector is not that kind to its skilled labor force. From directors Steven Bognar and Julia Reichert, American Factory is an award-winning documentary that dives deep into the issues of the skilled laborers of the Us, but following the workers of the General Motors plant in Dayton, Ohio. The documentary is the first production from Higher Ground, the production company found by former President Barack Obama and former First Lady Michelle Obama. It is distributed by Netflix.

Misha and the Wolves

Will anyone dare to question a Holocaust survivor?! Even if the stories they tell are totally outlandish? Apparently, Sam Hopkinson’s documentary Misha and the Wolves asks the same question. The movie revolves around Misha Defonseca who claims that her parents were arrested by the Nazis when she was about seven years old. On her way to Germany to find her parents, she ends up with a pack of wolves. This stranger-than-fiction lands her and her publisher in a lawsuit, when it was released as a memoir.

If you are into Gymnastics or a follower of sports, then this documentary is a must-watch for you. Following the real-life investigations into the United States Gymnastics program, Athlete A tells the story about how the team doctor Larry Nassar sexually abused many of the young athletes in the program. The documentary questions the power structure of the US Gymnastics Program and how it protects and fosters an atmosphere for repeated sexual exploitation. Athlete A is truly an eye-opening documentary.

Pippa Ehrlich and James Reed’s lovely documentary My Octopus Teacher is soothing, uplifting, and oddly beautiful. In the film, filmmaker Craig Foster encounters an octopus while snorkeling off the coast of South Africa. He resolves to interact with the octopus every day and learn everything he can about it. We see, through their stunning underwater photography, a magnificent and startlingly intelligent animal surviving in a dangerous kelp forest. The film never cheapens or anthropomorphizes the complexity of this underwater world, nor does it lose sight of its majesty. You’ll likely be enchanted by My Octopus Teacher even if you don’t care for nature documentaries.

We all have been a fan of some game at some point in our life. High Score is an interesting six-episode docuseries that takes us through the origin story and development of some of the most iconic games- from arcade to consoles. You will be instantly charmed by the in-depth and candid chronicles of your favorite games by the people who actually made these games.

This one is a tough watch. Fortunately, it is worth it. Telling the tale of two high school students, Audrie (15) and Daisy (14)., the documentary chronicles how the two young girls were sexually assaulted, forcing them to commit suicide. The traumatic events showcased in the event are intensely emotional and chronicles how the institutions failed to protect these victims. Audrie & Daisy also ends in a positive effort to stop the assault before it happens.

Amanda Marie Knox spends more than four years in an Italian prison after being convicted for the murder of a fellow exchange student, Meredith Kercher. Rod Blackhurst and Brian McGinn directed a documentary with this as the central theme. However, rather than exploring the crime and its investigation, the documentary looks into the inherent misogyny of media and the public.