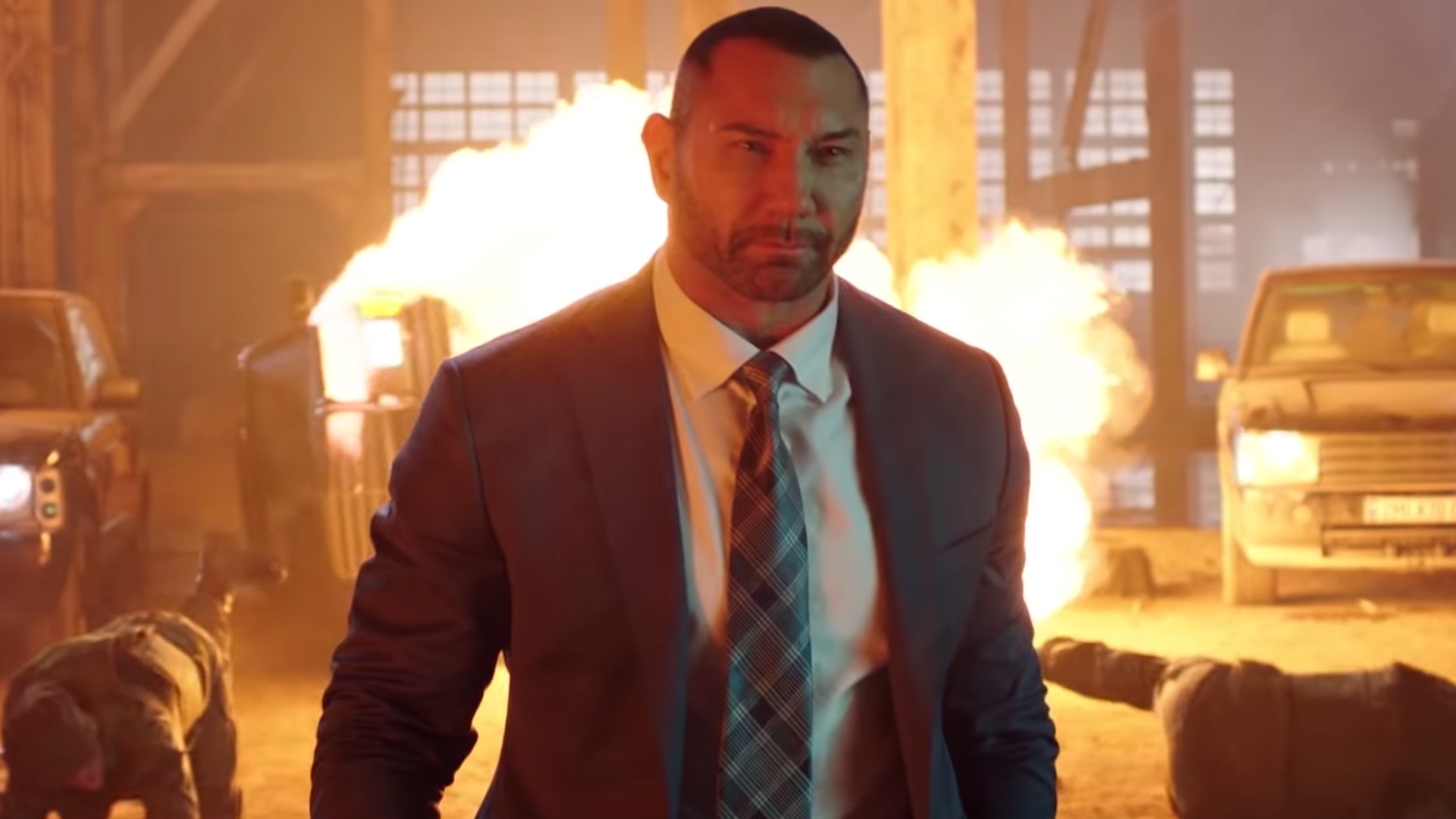 Dave Bautista is marking his name on the Hollywood map with some of the most anticipated projects lined up for release. The latest addition to his already busy slate is the new action thriller movie Traphouse.

Talking about the movie, Bautista had this to say: “Traphouse is a project that we’ve been working on for years. We’re thrilled to be working with Marc and his team at Signature to bring [Traphouse] to life, and in Gary, we’ve found the perfect writer to infuse our original fast-paced action movie with tons of heart.” 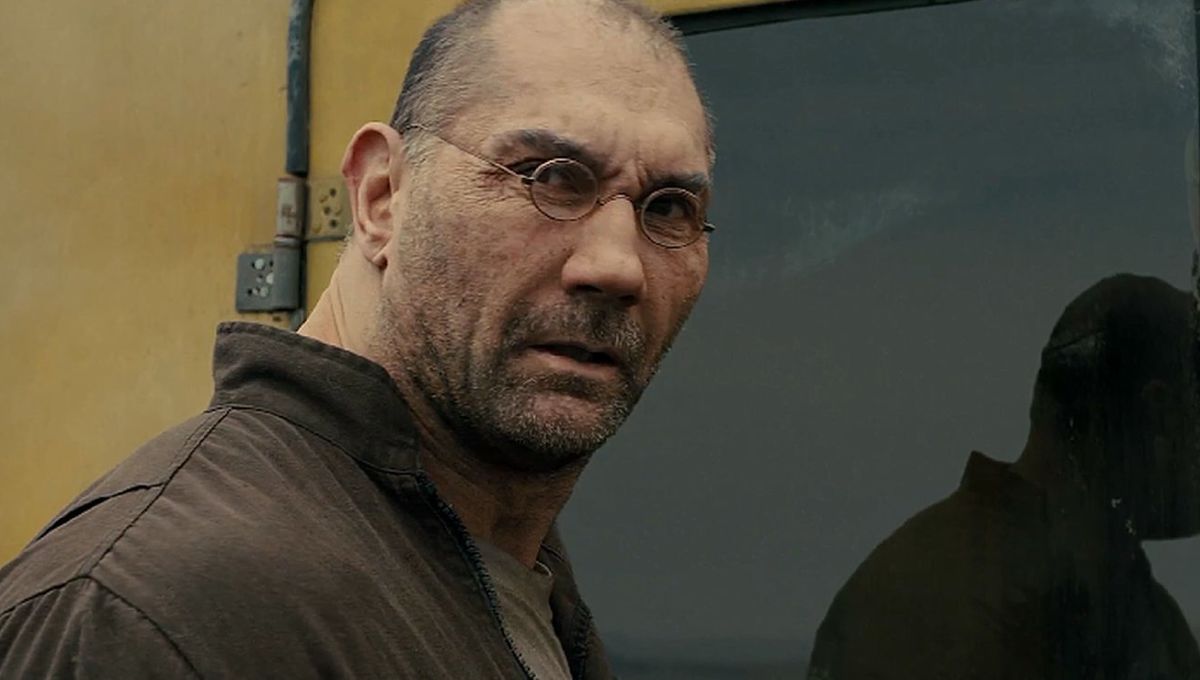 Fast & Furious creator Gary Scott Thompson will be penning the script for the undercover spy thriller. Thompson is known for his scripts for 88 Minutes and TV’s Last Vegas. The upcoming movie follows an undercover DEA agent and his partner who embark on a cat and mouse game with their own rebellious teenagers. The teens have been robbing from a dangerous cartel, using their parents’ tactics and top-secret intel.

Over the years, Bautista moved from playing brief appearances- like in Smallville and Chuck, to key roles in movies like The Man With the Iron Fists and Riddick. However, it was with his performance as Drax in Marvel’s Guardians of the Galaxy, that the actor became part of the big-budget Hollywood.

The actor is now part of other franchises including films like Blade Runner 2049, Escape Plan, Hotel Artemis and 2019’s Stuber alongside Kumail Nanjiani.

Traphouse is slated to release next year.