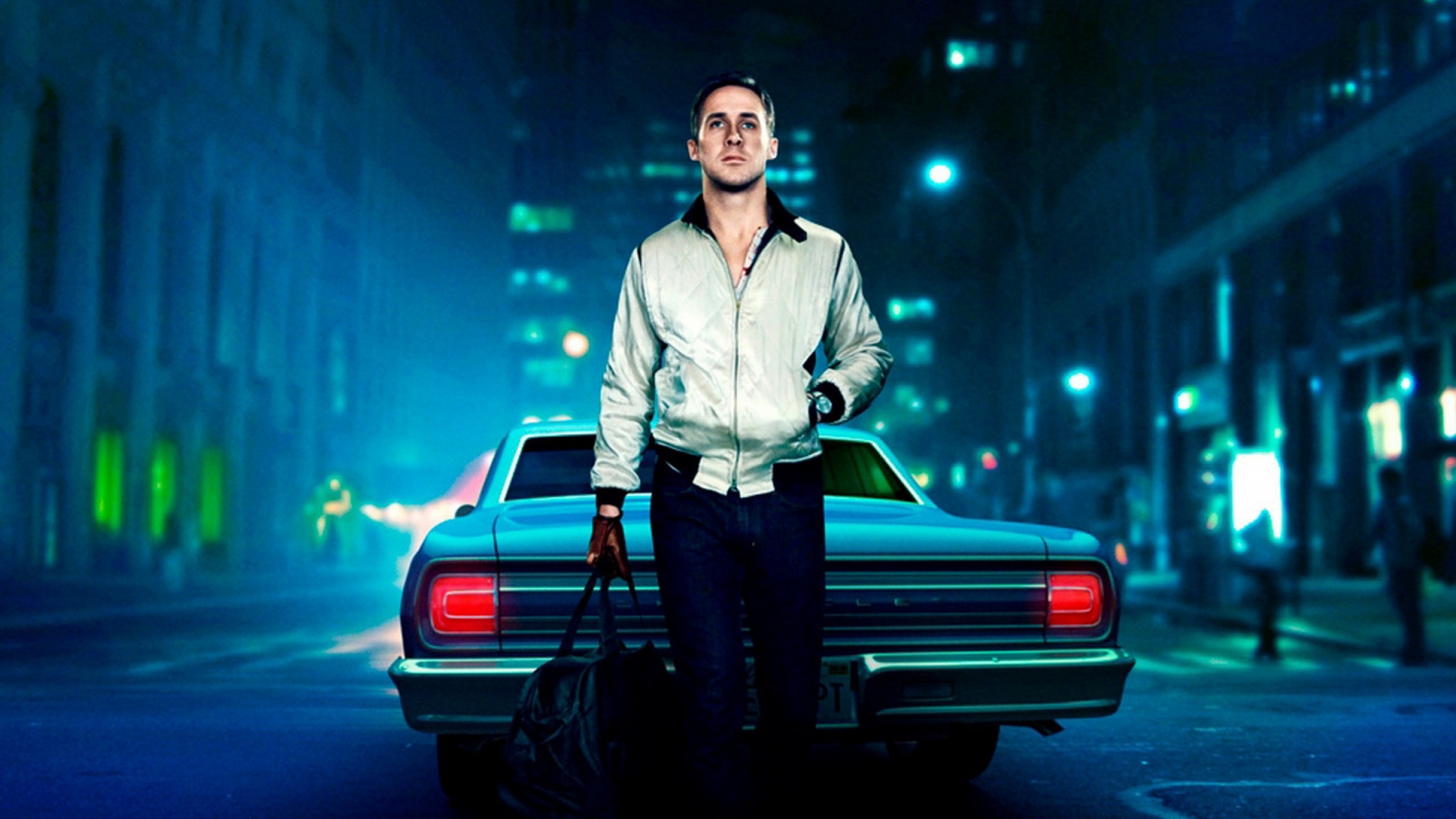 Here is the list of 7 edge-of-the-seat thrillers that you can stream on Netflix right now:

This amazing thriller with an incredible soundtrack is one of Ryan Gosling’s best films. No doubt it has some crazy violence in it, but there is an equal balance of calm and composure. Gosling and Carey Mulligan both give a phenomenal performance but the plot of the film is what takes the cake.

We have to give it up to A24 for creating some of the most eccentric thrillers and It Comes At Night is no different. It takes a special talent to not showcase the face of a monster and leave the audience to speculate and come to conclusions of their own. The film centres around two families desolated from a worldwide epidemic and ultimately unravelling the truth that true danger lurks within. Not to mention the speciality of A24 to create these paranoid and creepy scenarios in the most scenic locations that make it just so hard to look away from the screen.

Unarguably one of Tarantino’s best films in the line of Spaghetti western inspirations, The Hateful Eight sees multiple similarities to vintage western classic frames. The cold snowy frames bear an uncanny resemblance to those of “The Great Silence”. Some would disagree on it being called a 21st-century movie, yet no one can deny that it is three hours of utter fun. Netflix has both the theatrical version and the director’s cut of the movie to choose from.

David Fincher’s claustrophobia-inducing thriller is decidedly the most intense of all his films. The film opens with a group of burglars breaking into a house, causing a mother and daughter who live in that house, to lock themselves up into a panic room in their new apartment. We get to witness Jodi Foster’s amazing acting chops and what would become of Kristen Stewart as an actor in this cinema.

Looking for some female-oriented independent film to watch? Put Frozen River right up on the list. The story revolves around a single mother who is broke and in need of money to take care of her children. The desperate circumstances make her go down the forbidden path and illegally traffick immigrants across the frozen river. By staying true to the realities of the working class and deftly examining the crossover of race and class, the film has only managed to win hearts at large.

Jackie Brown is the titular air hostess who is on a quest to play the gun dealer and the feds chasing her for the debt she owes and her crimes. The woman is slick and you never know what she is thinking. That’s where all the suspense fumes from. This is one of Quentin Tarantino’s famous classics that is surprisingly yet essentially low on the gore and violence.

One of Jennifer Lopez’s best performances throughout her acting career comes from a thriller directed by Tarsem Singh. The story sees Lopez as a social worker working who helps bring comatose patients back to life by using a technology that taps into the vulnerable parts of their brain. FBI agent (Vince Vaughn) shows up asking for her help to tap into the mind of a notorious serial killer to help find a captive. Although you might see a reflection of “Silence of the Lambs” in the film, the plot is a lot more unique, featuring incredible performances from the cast.