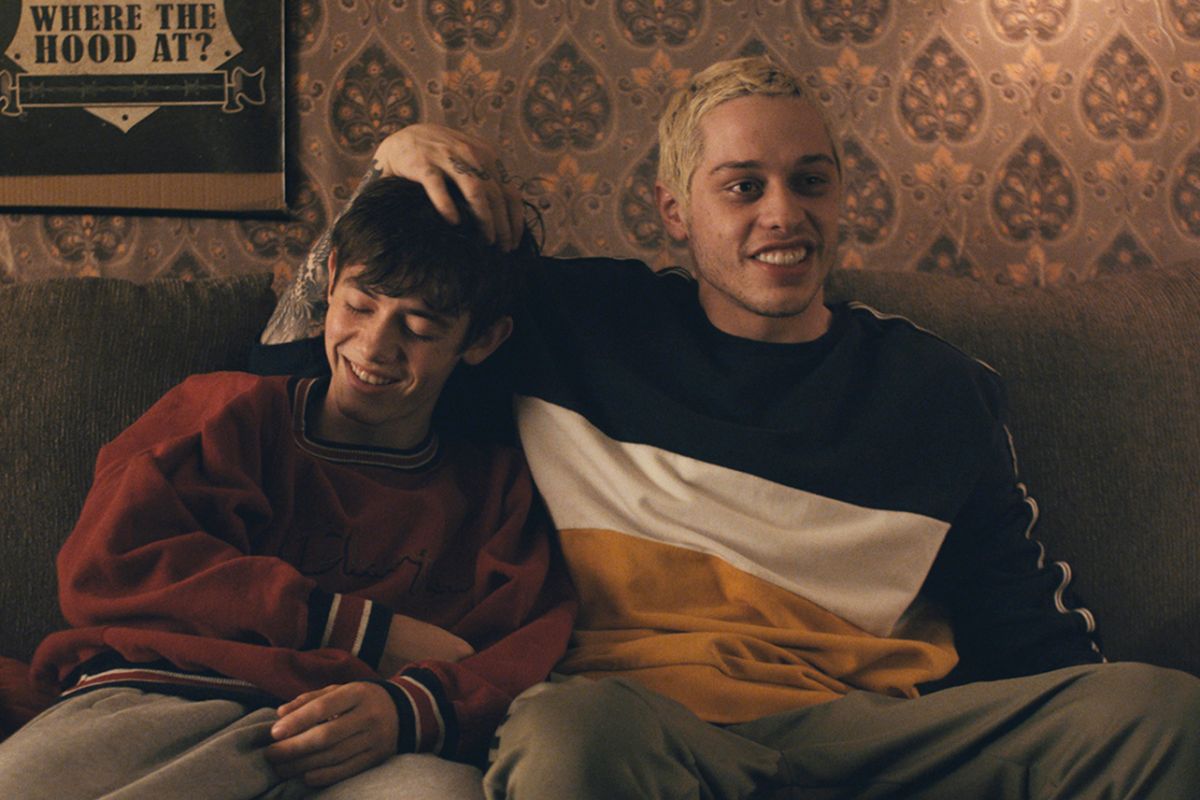 Awesome New Movies To Stream On Hulu This April

A 16-year-old virgin with a growth hormone deficiency slowly gets corrupted by his hero, an aimless college dropout.

On St. Patrick’s Day – a night of wild parties and drunken revelry – and follows three unlikely friends who band together to save a college town from a vicious horde of body-switching aliens.

A pop singer’s artistic identity is stolen by her ex-boyfriend/manager and shamelessly pasted onto his new girlfriend/protégé. Locked together late one night in a concert venue, the three reconcile emotional abuses of the past . . . until things turn violent.

A group of gay friends heads to Palm Springs to ring in the New Year. Things take a terrifying turn as the friends all search for someone to kiss at midnight and invite a killer into their midst.

The iconic Merce Cunningham and the last generation of his dance company are profiled in Alla Kovgan’s 3D documentary, through recreations of his landmark works and archival footage of Cunningham, John Cage, Robert Rauschenberg, and more.

When a youth football team of 12 boys, aged 11-16, and their 25-year-old coach is trapped deep inside a cave in Northern Thailand, thousands of volunteers and soldiers from around the world unite in a race against time to find them.

A genetically engineered plant scatters its seeds and seems to cause uncanny changes in living creatures. The afflicted appear strange as if they were replaced – especially for those, who are close to them. Or is it all just imagination? Thus starts a play between various truths, on which end stands the loss of the own identity.