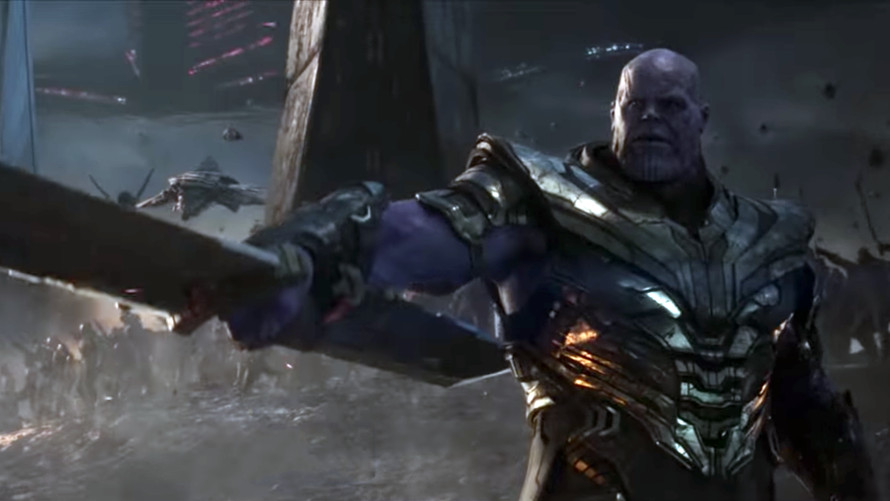 Disney is surely having a wonderful year as the Mouse House now owns most of the successful franchises in Hollywood. Disney-owned Marvel Studios proved this fact again , as it recently broke some huge box office records with its blockbuster Avengers: Endgame. The movie saw Marvel’s revolutionary approach of cinematic world-building coming to an epic culmination.

With a total box office time of 20 weeks and 140 days, Avengers: Endgame closed its domestic release on September 12. In this phenomenal period of time, the Russo brothers’ three-hour galactic epic surpassed James Cameron’s Avatar to become the highest-grossing film of all time.

Now, with a massive initial box office presence and a ‘record-breaking’ re-release (literally!), it seems like the movie of the year is finally ready to rest from its box office run.

Cameron’s sci-fi adventure rolled in a $2,789,679,794 worldwide, over a decade ago. However, with a total collection of $2,796,274,401, Endgame finally overtook the throne with grace and style. This is an incredible feat, even though the difference is only about a $6.5 million.

With Disney finally deciding to take Endgame out of theaters, it won’t be long before we see the movie running in the home video department. However, the move comes with a price. Though it broke most box office records, it looks like Endgame will have to finally settle for second place in the all-time domestic box office. Apparently, the force is still with Star Wars: The Force Awakens on that one.

Of course, Endgame is just one of the incredibly victorious flicks from for Marvel Studios. After 17 weeks in theaters, Captain Marvel collected $1.128 billion, while Spider-Man: Far From Home brought home another $1.28 billion.