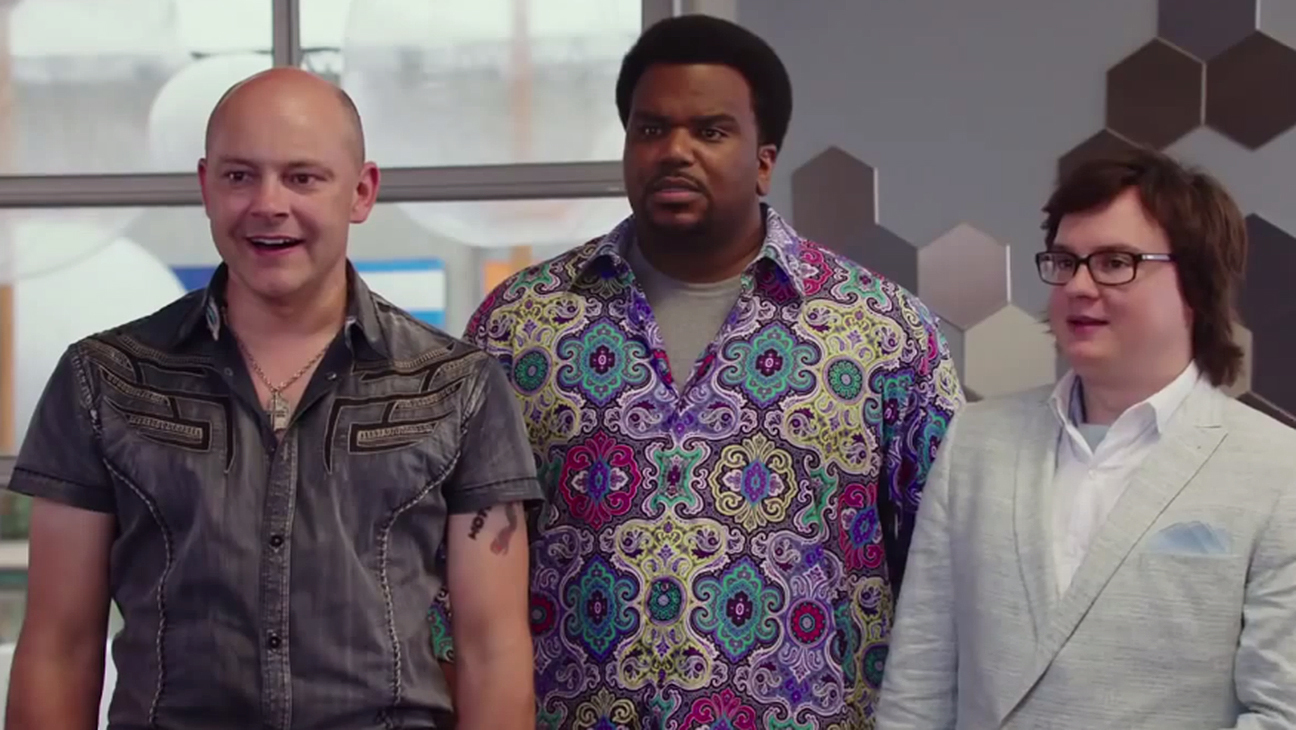 If you are looking to take a skip through the space-time continuum, then these movies are going to help you with that.

Time travel movies can be really be confusing at times. Take this movie for example. Keanu Reeves and Sandra Bullock are writing letters to each other and exchanges them through a mailbox. The only problem is that she is reading and writing the letter only two years apart from when he is reading and writing it. Will they be able to see each other finally?! Guess you will have to watch the movie to find that one out.

Harry Potter and the Prisoner of Azkaban (2004)

Harry Potter and time travel may sound mindblowing for the hardcore fans of the friendly wizard. In Prisoner of Azkaban that dream comes true. Through time travel is not the main plot of this adaptation, it serves as one of the major plot points in the movie. With the help of  Hermione’s Time-Turner, Harry and his friends are out to save Sirius Black and a hippogriff.

Some might say that after watching Back To The Future,  Francis Ford Coppola was so inspired that he made a rehash version of it, but for now, tells just list this us one of the most entertaining time travel movies in which Kathleen Turner travels back to the doo-wop era of the 1960s. Given the chance to relive her high school life again, will she be able to stop herself from doing the same mistakes all over again?

If you are talking about time-travel movies with a cult following, then nothing can top the charts like this one. With a goofy time-machine and some slack-jawed screen performances from Alex Winter and Keanu Reeves, this comedy had the actors as two teens who are off to find famous personalities in time so that they can escape from failing in history. The reasons you have for time travel!!

This one has a fan-base of its own. The central character Lola is told by her boyfriend that he lost a bag with 100,000 deutschemarks and if he doesn’t find it, his criminal boss will kill him. As Lola tries and fails each time, the 20-minute loop resets and she is left it try it again. If you thought that time-travel is confusing how about being stuck in a time loop?!!

Ladies and gentlemen, this is perhaps the craziest and most insanely funny time-travel movie you might have ever seen. John Cusack, Rob Corddry, Craig Robinson, and Clark Duke are on their way back to the 1980s, where they will set off some of the most rollercoaster events ever. And Guess what their time machine is: a ‘bathtub’.