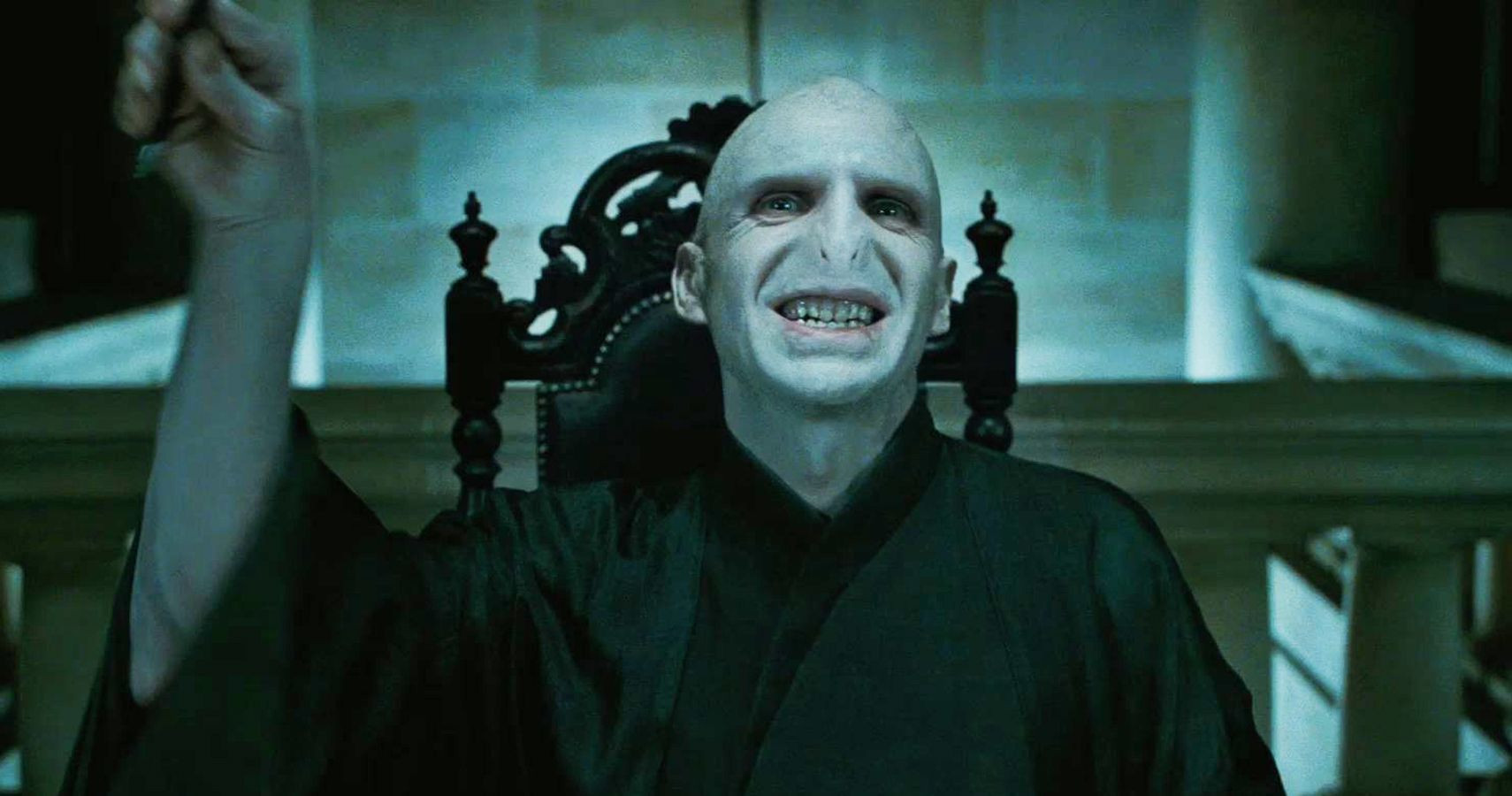 Are Voldemort and Hitler the Same?

‘He who must not be named’ in J.K. Rowling’s fantasy world comes as a mirror image of a man in the real-world who killed thousands of people while he reigned over Germany. J.K. Rowling herself admitted that her supervillain from the Harry Potter Series has numerous parallels with Hitler, the king of Nazis.

The first clue being, both of them had a difficult childhood owing to people’s inability to comprehend their views. Adolf Hitler had a difficult time fostering familial bonds. Similarly, Tom Riddle shared minimal connection with his parents on an emotional level. This is the reason he ends up in an orphanage.

Their educational experience is however poles apart but ends up in them becoming more inclined towards the evil in the world.

Hitler failed twice during his mandatory education and missed a chance to be admitted to the Academy of Fine Arts in Vienna. We wonder how different the history of the world would turn out had he made it to the institute. It is however quite surprising to have someone of Hitler’s stature to have such a poor academic record.

Voldemort however was the exact opposite and aced his magical tests to become a part of elite wizard clubs and his abilities only grew stronger with time. It is tragic for someone like him to have ended up becoming the bad guy who only brings the wizarding world so much pain and suffering.

Furthermore, both men became powerful by walking the path of betrayal. Hitler came to power staging the Reichstag fire and Voldemort by seizing control of the ministry of magic.

Both men exploited the fears of minorities and pit them against a major section of the population. Hitler convinced the Aryan race that they are threatened by the Jews. While Voldemort tricked Pure Bloods in the wizarding world to believe that muggle-borns were the enemies and needed to be eliminated. Both men gained immense power by creating a divide among the people. They weaponized the fear and anxiety of the minorities and used it to create chaos.

They both selectively chose one community to represent the enemy. Voldemort called them “Muggles’ while Hitler chose “Jews”. They then used the differences to spread the far infection and complete destruction to propagate the idea that only one race is superior thus causing the deaths of thousands of people.

Racism is quite evident in both their strategies. The ulterior motive also remained the same. Both men had a spite against impure races when in fact both of them belonged to the same race they spread hatred against.

Hitler wanted to create a world with only Aryans who were tall, blonde, and had blue eyes. When according to some studies it was found that he had Jewish lineage. He himself was nothing like an Aryan. He was short and had brown eyes.

Voldemort made it his ultimate aim to eliminate any person with muggle connections. A muggle-born wizard, or a muggle friend or any person who had any kind of muggle origin was tagged unfit according to his rules. He considered muggles as an impurity in the Wizarding world and wanted to cleanse it off the impurities. It’s like he had some serious personality disorder.

The identification procedures followed by these groups of people are rather similar- A mark on the skin. The marks used were both symbols of peace and positivity. Hitler used Swastika as his symbol which represents peace in Sanskrit. Voldemort’s Death Hallow is considered a symbol of good omen in the magic world.

Both men shared an obsession with priced antiques. While Voldemort chased Horcruxes all his life, Hitler had a huge collection of precious pieces.

Voldemort’s biggest desire was to claim the Elder Wand which was considered the most powerful wand in the magic world. Also known as the Wand of Destiny, it is something Voldemort badly wanted.

Hitler had a Lance of Destiny in his priced collection of objects. Also known as the Holy Lance, this was the Lance used to pierce Jesus Christ to the cross. The one who possessed the Lance was believed to be blessed with its esoteric powers and gained the ability to win most battles in life.

The evidence is overwhelming and we can’t help but feel thankful that both these characters did not exist in the same world at the same time. Imagine Voldemort having his hand on an atomic bomb and Hitler possessing the power of magic. What chaos would the world witness then?