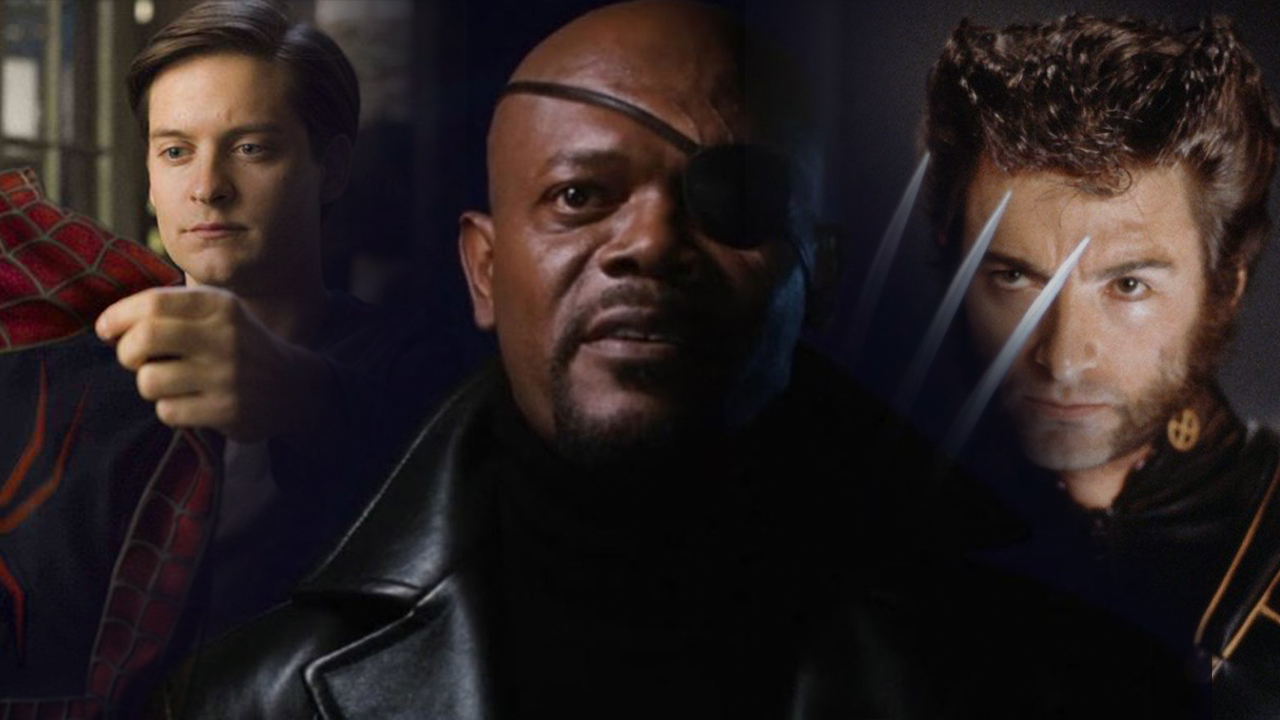 Its seems like Avengers: Endgame only kicked things into gear. Though the recent Comic-Con and D23 announcements point ot new adventures,  it seems like Kevin Feige is not finished with Phase 4 yet. Recently at the Saturn Awards, the studio boss revealed a never-before-seen Iron Man alternate post-credit scene.

Marvel Studios is surely one of the most successful movie studios in all of Hollywood now. But, the journey to reach there looked far when the Marvel Cinematic Universe kicked off in 2008. Their first film was a fight against all odds as it was based around what many believed to be a C-list Marvel character (Ironman)  and directed by a then unproven director, Jon Favreau. Even Robert Downey Jr. at the time was viewed as a risk due to his problems in his personal life.

From there, the MCU has evolved further and better without many of their biggest characters. With the live-action rights of characters sold off to film studios in the ’80s, it was only recently that Fox’s characters returned back under Marvel Studios thanks to the Disney-Fox deal. Sony and Marvel Studios also had agreed to work together to make Spidey part of the MCU (The deal, however, came to an end, recently), while Universal’s deal has made a Hulk solo film complicated. However, the newly revealed alternate version of Iron Man’s post-credits scene teased all of these universes long before it was all interlinked.

The deleted alternate post-credits scene from Iron Man, which has been sitting in the Marvel Studios vault for eleven years now, is part of the upcoming Infinity Saga box set. Revealing the clip, Feige said, “We pulled some things out of that vault that we said, ‘We’ll never show to anybody. Put it away. We’re bringing them out. We’re putting them on this disc.”

Here is what Samuel L. Jackson’s Nick Fury had to say in the scene: “As if gamma accidents, radioactive bug bites, and assorted mutants weren’t enough, I have to deal with a spoiled brat, who doesn’t play well with others, who wants to keep all his toys to himself.”

At the Saturn Awards, Kevin Feige revealed an alternate version of the post-credits scene from ‘IRON MAN’ with Nick Fury mentioning “mutants” and “radioactive bug bites”. It will be included in the upcoming INFINITY SAGA boxset. (Source: @BRMarvelNews) pic.twitter.com/AqzTokEc67

The “gamma accidents” is a reference to how Hulk got his powers, while the “radioactive bug bites” is a friendly nod to Spider-Man, who at the time was nowhere near the Marvel Cinematic Universe. But, the real reason why the clip got replaced might be because of the “assorted mutants” reference. The X-Men and Mutants were owned by Fox, and Marvel was not allowed to make any references to them in their films. Whatever the reason may be, the clip is a perfect example of how keen Kevin Feige’s vision was for the future of the Marvel Cinematic Universe.

More unreleased contents are expected, as The Infinity Saga box set is expected to release towards Christmas 2019.