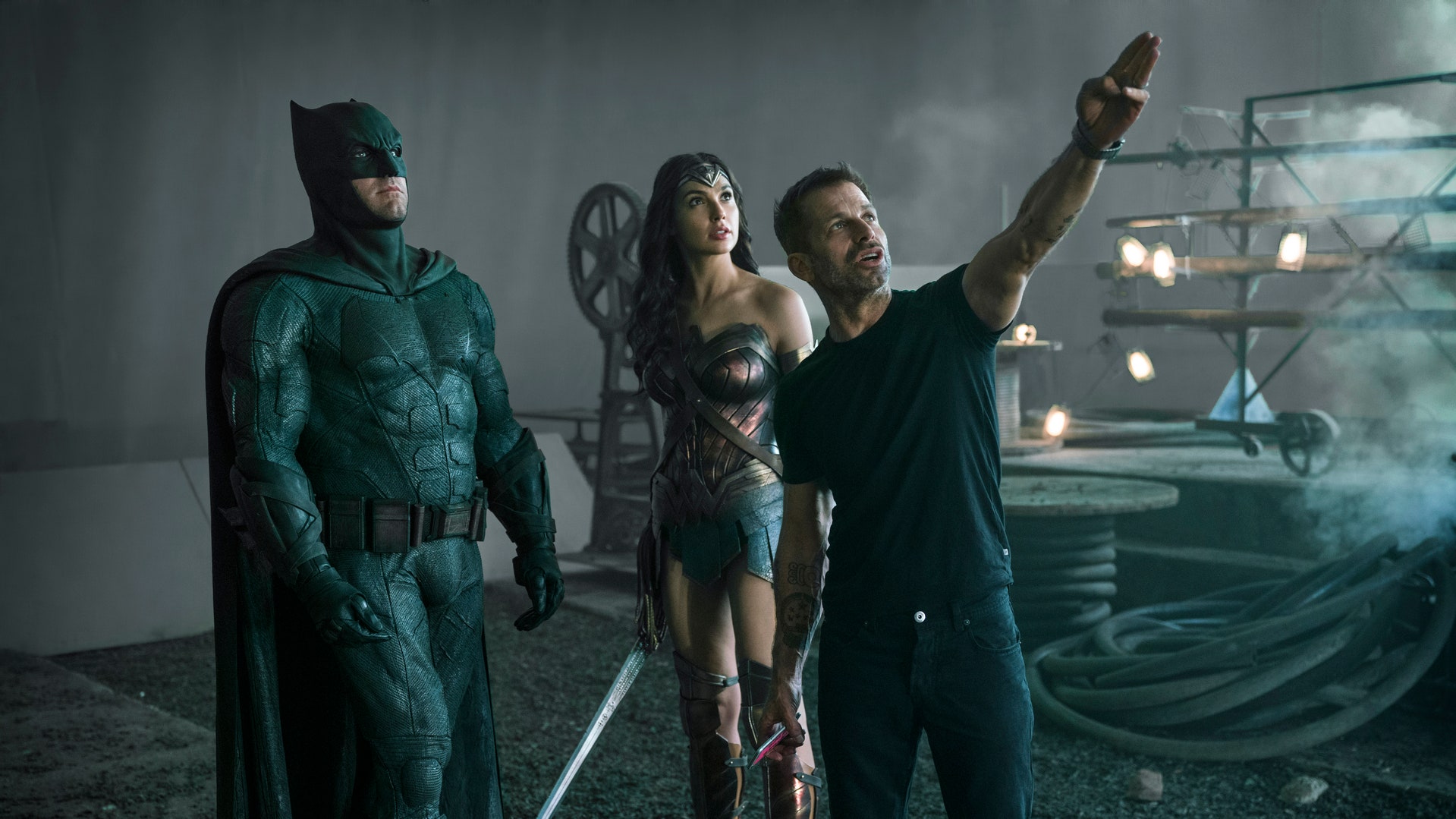 All The Zack Snyder Movies Ranked From worst To Best

There is no doubt that Zack Synder is one of the most well-known directors. With only a handful of movies, the director has secured his position as an A-list filmmaker with his epic movies, iconic visual styles, and his growing fanbase. However, not all his movies are well received and some are even worse. Here is a list of all the Synder movies ranked from the worst to the best, including the latest Synder Cut.

Controversies are not new to Zack Synder. His movie Sucker Punch was no different. The movie was labeled oppressive, sexist, and offensive. This made the movie both a critical and commercial failure. However, the movie did have some of the best CGI visuals that Hollywood can offer. Not to mention the stellar performance from actors like Oscar Issac, who plays a charming and creepy character in the movie.

Yes!! We all know what happened. This is bad and it’s not Synder’s fault. Unfortunately, he is credited as the director of the movie and for that alone we have to include “original” Justice League in the list. With the release of Snyder’s original vision, we now know how bad the theatrical version is. Adding that to Whedon’s irrelevant reshoots made the movie more mess than the epic it was intended to be.

6. Legend of the Guardians: The Owls of Ga’Hoole

Zack Synder’s movies are filled with many visually stunning CGI. So, it will not be surprising for him to direct a fully CGI animated movie. Legend of the Guardians: The Owls of Ga’Hoole marks his debut as #D animation movie director. The movie tells the story of a young owl named Soren who is kidnapped by the evil owls of St Aegolious. However, he escapes and decides to tell the mythical guardians about the evil that is set to happen.

Watchmen was Snyder’s ticket into the superhero movie genre. Though the movie didn’t get much attention during its theatrical run, it did get a cult following after the release of its extended version. The American neo-noir superhero movie is based on the limited series DC comics of the same name. Like every other Snyder movie, the movie does have a prevailing polarised option. While some see it as Snyder’s best work, others believe that the movie is filled with many inescapable flaws.

Fans were always eager to see their beloved superhero Batman and Superman going against each other.

Zack Snyder’s stylized visuals are what make him unique. The director’s slow-motion action sequences and vibrant frames give some of the best movie scenes ever. And it all began with his second feature film, 300. The movie based on Frank Miller and  Lynn Varley’s comics is filled with stunning action, brutal violence, and brilliant beautiful frames. But, the lack of substance does upsets many, not to mention the inherent fascism, racism, and other problematic elements.

Superman is one of the most beloved superhero characters of all. Though the Man of Steel had many big-screen visits, it was Zack Snyder who was tasked for his modern-day appearance. There is no doubt that Henry Cavill donned his role as Superman and Snyder’s epic movie-making elevated the movie to the next level. This superhero movie has a place of its own in Snyder’s list of movies.

Fans of Zack Synder must have already known that the director started his career with a zombie movie titled the Dawn of the Dead. The movie is a remake of George Romero’s classic movie from 1978 and is more twisted and terrifying than the original one. The director is also working on a new zombie movie for Netflix currently and since he is returning back to familiar terrain, fans have high expectations for the movie.