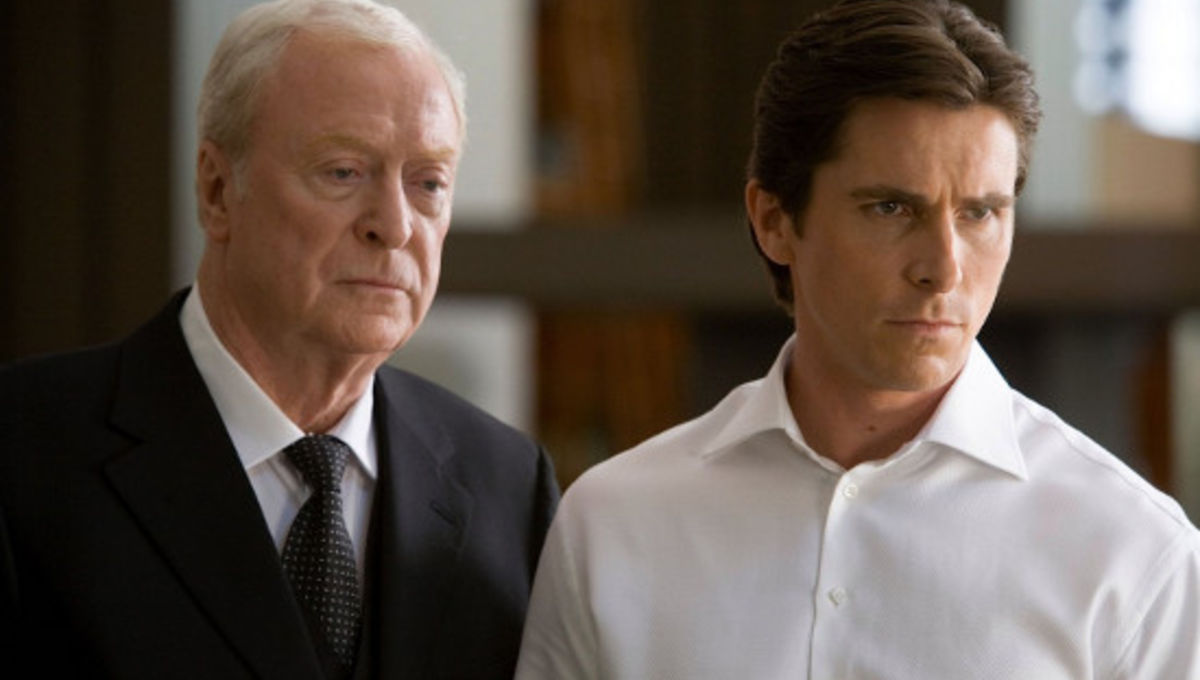 We all know there are some crazy movie buffs on Reddit who always come up with the most insane theories. More often than not these theories change every perception you have about the film. Some times the truth is hard to accept and before you know, your favorite film is not the same anymore. One such theory was put forward by Reddit user u/Gemini911.

Batman comics have been rather inconsistent in providing us a clear picture of Alfred’s origin. Most comics and movies depict him as Bruce Wayne’s legal guardian which came into force after Bruce’s parents died. And we have invariably witnessed a touching dynamic between the duo. The theory however puts a sinister twist on the backstory of how this bond came to be. According to u/Gemini911, Alfred in all probability could have been Bruce Wayne’s biological father.

As shocking and repulsive as this may sound, he comes up with a depressing hypothesis to support his claims. According to the user, Thomas and Martha Wayne are so carried away with their larger than life lifestyle, they have almost no sense of normalcy and sanity left in them. Thomas Wayne indulges in drugs and even gets his wife hooked on drugs just like him. In the distress of her husband’s actions, Martha seeks comfort with Alfred and that gives rise to an illicit relationship between the two. However when Martha conceives a child, she covers the truth and makes Thomas believe it is his own son. While she is carrying she refrains herself from any drugs and ends her affair with Alfred. Alfred however loves the child and her too much give her up. He pursues Martha even more strongly confessing his feelings and gifts her pearl necklace. Martha rejects the proposal on account of her love for her husband. A jealous Alfred seeks revenge from Thomas Wayne with the help of Joe Chill whom he meets at a bar.

When Alfred discovers about Joe’s criminal background, he uses him to plot an elaborate scheme to kill Thomas out of spite. As Martha and Thomas exit the theatre on that dark evening, Joe poses as though he is there to mug the lady off her pearls. Joe points a gun at Martha when she refuses to hand over the necklace. That’s when Thomas steps in front of his wife to protect her. Joe sees this as a perfect opportunity and shoots a bullet at Thomas. On seeing this Martha begins to scream for help. Baffled and afraid that she might testify against him, Joe ends up killing Martha too. Alfred’s plan backfires in a hideous way and Bruce Wayne is left orphaned at a very young age. Alfred grieves the love of his love and swears to protect their child with his life.

Alfred cuts all ties with Joe and makes everyone believe that this is the work of just another maniac on the streets of Gotham. And although it has been hinted at multiple times in the story, Alfred denies being any kind of father to Bruce Wayne.

This theory does sound insane but the vagueness around Martha and Thomas Wayne’s true killer does leave room for eccentric theories.

Although this may not sit very well with fans, it does have Caped crusader enthusiasts vying over possibilities.