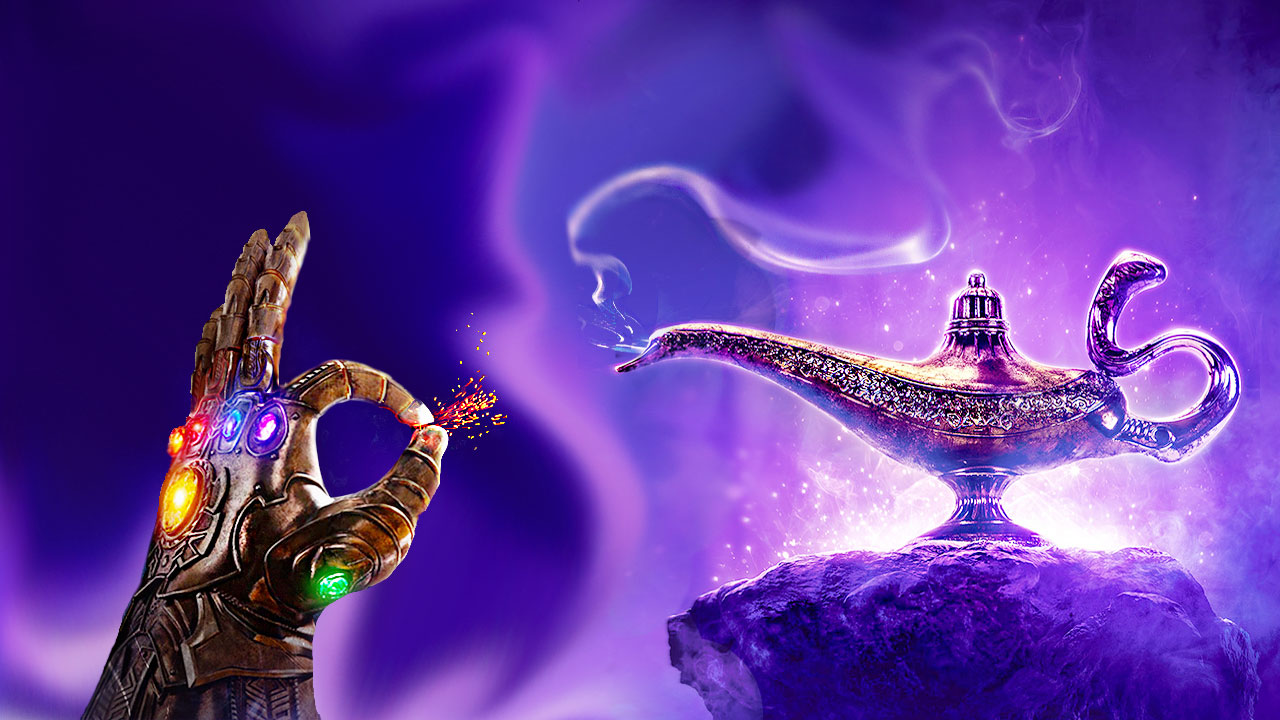 Aladdin has officially steered past the theatrical run of Avengers: Endgame. It released on May 24th and has now completed 143 days on the big screen.

Avengers: Endgame sure stays the highest-grossing movie of the times beating James Cameron’s Avatar with a worldwide collection of $2.79 billion. Aladdin’s collections stand at $1.05 billion.

In his interview with comicbook.com Aladdin producer, Dan Lin said

“I mean, we’re just so fortunate we got Will,” Lin said. “As has been publicized, he passed at first and then he thought about it some more. I think Jaden [Smith] may have influenced him, and encouraged his role in this movie, but that’s the only way that you can cast this movie, which is with the biggest movie star in the world. And it’s a role that is so complex because it requires singing and dancing, high expectations, it requires comedy, it requires drama. It really requires kind of the full skill set of an actor, and he pulled it off. And how he did that was he made it really personal. I think that’s the number one overarching theme that everyone brought the movie. They made this movie by bringing their personality to it.”

“And so Will Smith, if you look closely at the Genie, is influenced by what he did so well in Hitch and what he did so well with Fresh Prince,” the producer continued. “This is a hip hop genie and so it’s very specific to Will. No other actor could have done this the way he did, in the same way no other actor could have done the genie the way Robin Williams did. They are so iconic and so the way Will interpreted the Genie was to make an iconic character that only he can play that is very true to himself. And that’s what really excited us and allowed us to differentiate and stand out from the previous Aladdin movie.”

As of Thursday Aladdin was still being played across 105 screens in the United States. Whereas Endgame is available digitally and also on physical home media. It is Disney’s one of five movies to hit the 1 billion mark in 2019 alongside The Lion King, Captain Marvel, Toy Story 4 and of course the showstopper of the Year Endgame.  And that is not all! Disney still holds two more cards up its sleeve before it ends the year with a bang. Frozen 2 open in Theatres in November and Star Wars: The Rise of Skywalker is set to hit the screens at Christmas. The predecessors of both features are members of the $1 billion club.