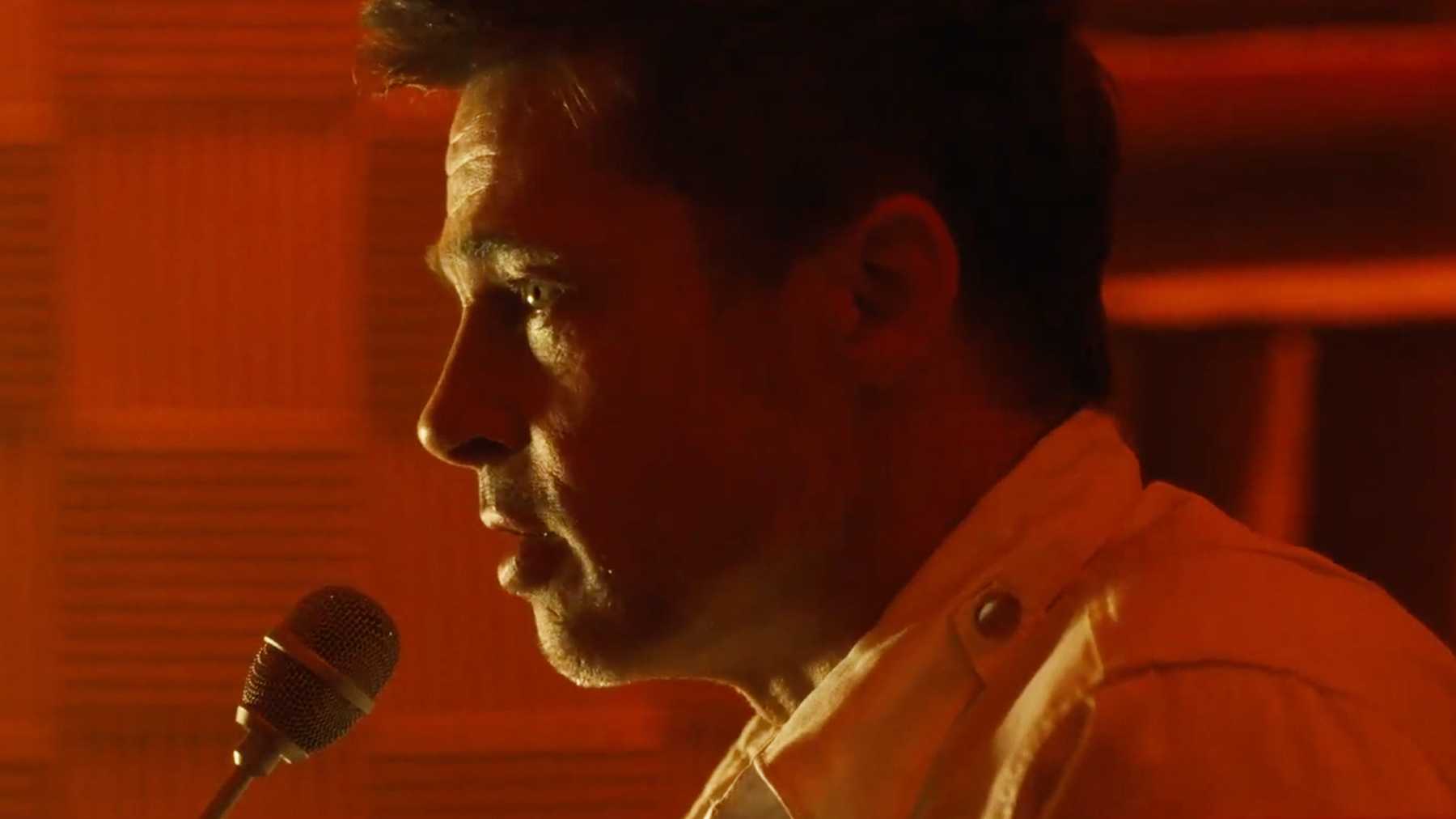 To put it in a nutshell, Ad Astra is more of an Interstellar version of Apocalypse Now, with the scope of 2001: A Space Odyssey, telling the story in the tone and inner monologues of a stereotypical Terrence Malick drama.

There is no doubt that James Gray is successful in presenting a visually dazzling and thematically rich outer-space action drama. But, it will not be complete without Brad Pitt’s starring performance.

The movie shows Pitt as Astronaut Roy McBride, a mystery man to most who know him. He is on a covert mission to save the world by talking up the seemingly impossible task of finding his astronaut dad (Tommy Lee Jones). His dad is thought to have died 16 years ago while working on an old mission to find alien life. Realizing that his dad is still alive, now Roy must defeat space pirates, combat some space primates, and sneak onto a ship to Neptune to finally get him back. Well, like every other movie hero, he does all of this deftly without breaking much of a sweat. (James Bond in space?!)

#AdAstra is gorgeous. Brad Pitt is in top form, navigating through a story that is softly muted and almost minimalistic, while dealing with issues that are larger than life. This is a film that reminds me why I love movies. pic.twitter.com/UPXjCRvkTK

#AdAstra is a staggering visual achievement, full of action and jaw-dropping moments of awe and wonder. It takes the visual and emotional feel of Gravity and heads out further and further into the unknown, with a relentless determination and singular focus. So so impressive. pic.twitter.com/nAGOav95U0

While space-exploration themed movies like Gravity, Interstellar and Martian focus on the protagonist’s struggle to return back home, Ad Astra is relief in its core plot and theme. Rather than being just a journey across the universe, the movie is a rumination on loneliness under the guise of a space mission. It is about self-discovery and of course, there is the ‘save the planet from spontaneous electric storms’ part.

To put it in short “Ad Astra” isn’t for everyone. Yes! there are many moments in the movie that are sure to set you off on an existential quest of your own. And if you’re a fan of Pitt, this is definitely a must-watch performance for you from him. However, what makes the movie really beautiful is how it makes you want to reach out to loved ones that you haven’t talked to in a while.