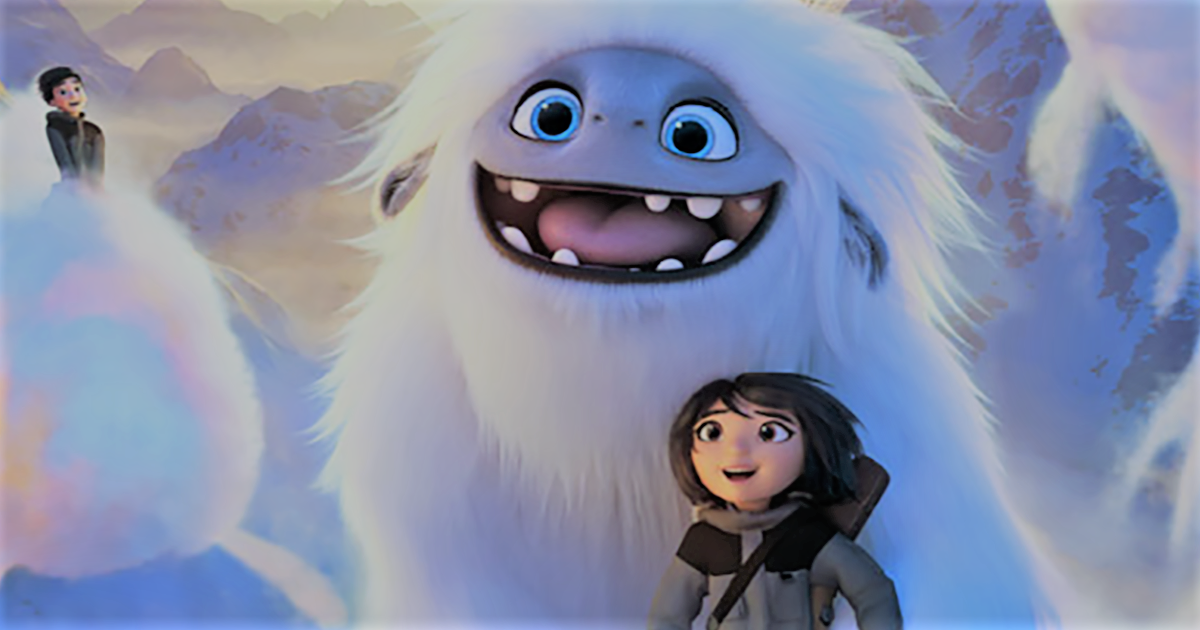 Vietnam has put a Kibosh on Abominable’s theatrical run in the country as it shows a controversial map that marks territory in Vietnam as a part of China.

A scene in the Dreamworks feature showcases a map that presents China’s unilaterally declared nine-dash line enclosing a part of the South China Sea. China has claimed a resource rich region of the sea. But the South Southeast Asian Nations including Vietnam assert rights over portions of the sea as rightfully theirs.

The region has been the cause of a standoff between the two countries.

The screenshots of the map from the movie were extensively circulated on social media by Vietnamese viewers once they spotted the inaccurate depiction.

This thus resulted in the government pulling off the movie from theatres.

Ta Quang Dong, Vietnam’s deputy minister of Culture, Sports and Tourism said “We will revoke [the film’s release license],” as quoted by the ‘Thanh Nien’ newsdaily.

Written and directed by Jill Culton, Abominable opened in Vietnam, on October 4th.  Screenings of the film were put to an end on Sunday once the images of the upsetting map started circulating on social media.

The PG-rated adventure follows a Kid (Yi) who discovers a Yeti seeking refuge on the terrace of her home. When Yi learns that the capitalists are trying to use the creature for their gains, she and her friends (Tenzing Norgay Trainor, Albert Tsai) set on a quest to save the animal and put her back in her natural habitat.

Abominable is a joint venture produced by Shanghai based Pearl Studio and Dreamworks animation. Pearl studio is owned by Chinese entertainment conglomerate China Media Capital. This unit is supported by the Chinese government. As The Hollywood Reporter suggests, the depiction may not have been a fluke after all.

The two neighbors are already in the middle of a heated Maritime dispute. Earlier in July China tried to conduct an energy survey by sending its vessel in the waters controlled by Vietnam.

The scene from Abominable might have fanned the sparks.