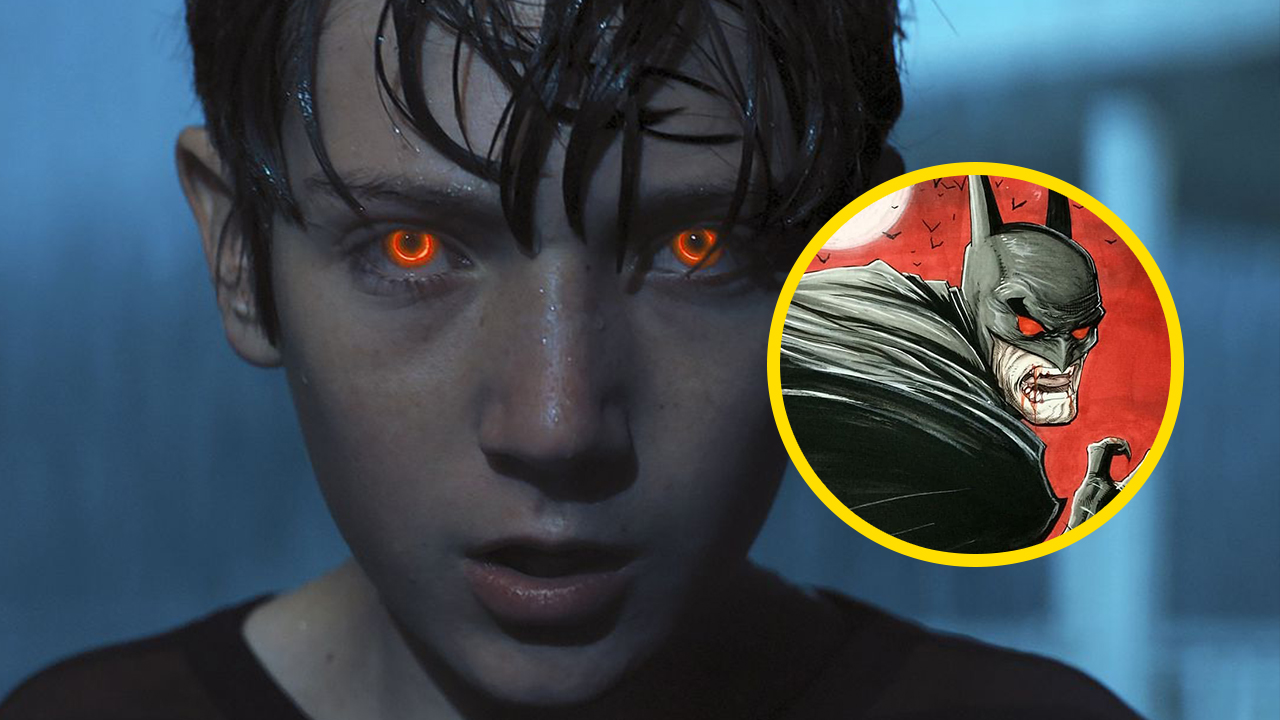 A Sequel For ‘Brightburn’?! Or A New Cinematic Universe?!

Being released alongside Guy Ritchie’s Aladdin, it was not a surprise when David Yarovesky’s Brightburn quickly fell off the charts. In fact, the movie made headlines with a 70.5 percent drop in its second weekend. But, considering the reported $6 million budget before publicity and marketing, the movie did make a handsome profit. This makes us wonder whether there will be a possible sequel to this horror take on the Superman storyline.

Microbudget movies like Bightburn don’t need a lot of ticket sales to be in the black. It is for this reason that we are recently seeing many such movies getting a sequel. With a global box office return of  $31.8 million, a sequel for Brightburn is considerable by Sony/Screen Gems.

However, the producer, James Gunn seems to have his hands full for the next few years with the upcoming blockbusters from both Marvel and DC. In his personal Instagram page, Gunn stated: “I think I’m tied up for the next few years with Suicide Squad and then Guardians, but we’re talking about the sequel”. But later, this comment was seen deleted. Feeling suspicious? Yeah, we too.

Whatever the case may be, Brightburn ends with the possibility for future sequels and even a cinematic universe. At the end of the movie, the film suggests that the villainous Brandon Breyer (Jackson Dunn) isn’t the only individual on Earth destructive superpowers. You know what that means, right? The studio can follow-up on the current storyline and introduce new characters in a possible sequel. Or better yet, they can create standalone movies featuring dark versions of known superheroes and build a new cinematic universe. With such a universe/franchise not tied up to any comic-book company, the makers will have no problem in bringing together a vampire Batman and monster Hulk together on the movie screen. Hopefully, it will be the least we will ever see of a shared universe. 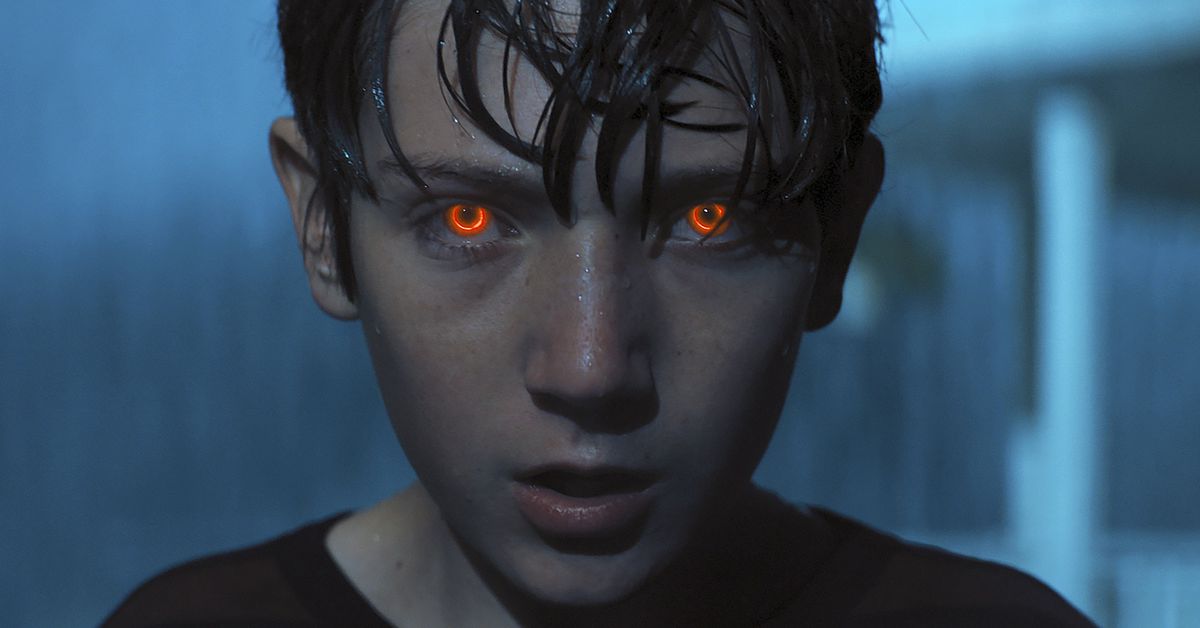 As acknowledged by James Gunn, however, exactly when such a project could get off the ground is a significant question mark. Gunn was all set and ready to go for the third installment of his Guardians of the Galaxy trilogy when he got fired by Disney. The writer/director was then hired by Warner Bros. to do a soft reboot of their Suicide Squad. The word reached Disney and they hired him back. Now, Gunn has two big budget movies lined-up from two big production houses. It will definitely take a while for him to think of anything else in between.

Did you enjoy watching Brightburn? Do you want to see a horror superhero universe? Let us know your thoughts.