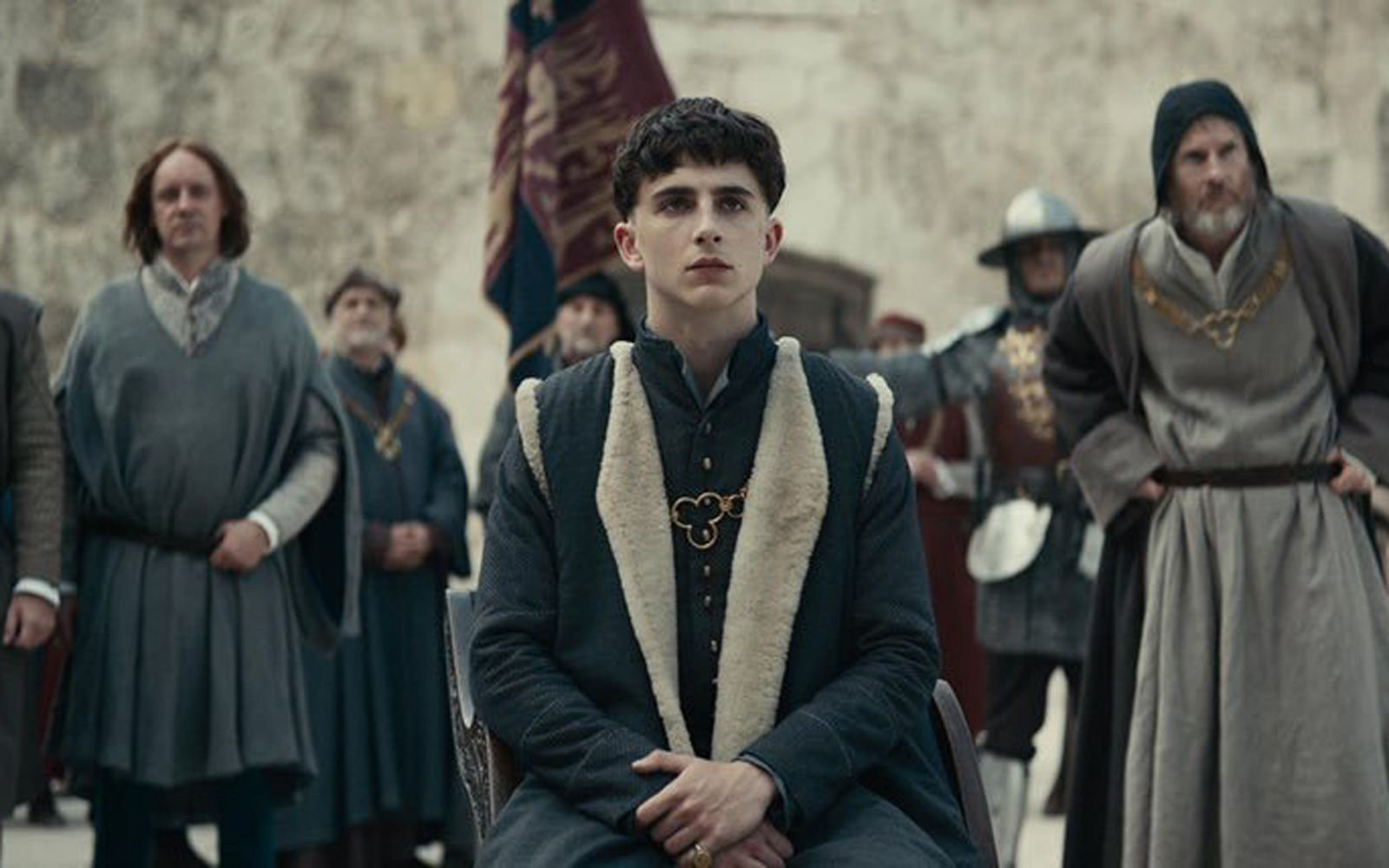 9 Upcoming Netflix Movies that are Worth Watching

Netflix has an interesting lot of cinema coming up in the days ahead. Here is a sneak peek into few of the must-watch upcoming features you definitely don’t want to miss. Have a look.

An ill-tempered Zach G is defamed when Will Farrel projects a clip of his celebrity interview TV show as a laughing stock on Funny or Die. Zach decides to redeem himself and hits the road to shoot more high profile interviews with Hollywood stars. Directed by Scott Aukerman, the movie bifurcates from the genre of mainstream comedies with a special touch of Galifianakis comedy. Between Two Ferns is originally a web talk show of similar nature as shown in the movie. Galifianakis has famous guests from various sectors and asks insulting questions to the interviewees who return the gesture in their responses.

2. In the Shadow of the Moon

A mysterious serial killer resurfaces every nine years and a Philadelphia police officer, Thomas Lockhart (Boyd Holbrook) is downright determined to find him. But the case facts fall beyond the confines of science and Lockhart is pushed over the edge by the obsession. The psychological thriller is directed by Jim Mickle and also stars Michael C. Hall and Cleopatra Coleman in very important roles.

El Camino picks up where the hit AMC TV series Breaking Bad left off in its last season. The TV series revolves around Walter White a chemistry professor with terminal lung cancer, who gets involved in a local drug trade to pay off his debts along with his student Jesse Pinkman. In the climax of the last season, Jesse makes a run from the captivity of neo-nazis who want him to formulate meth. The plot of El Camino builds up with Jesse coming to terms with his past and make choices for building a decent future for himself.

Roughly drawing inspiration from Shakespeare’s Henriad, The King is a period drama. A headstrong prince inherits the throne upon the death of his father and must take charge of an ongoing war and chaos threatening the kingdom. The King stars Timothee Chalamet, Joel Edgerton and Robert Pattinson in important roles.

Meryl Streep’s pleasant vacation unexpectedly turns into a quest to unravel an insurance scam. As more layers start coming off she learns of the involvement of Panama City law firm and their efforts directed towards nourishing the wealth of their rich clients. The founding partners (played by Gary Oldman and Antonio Banderas) through their incessant charm and expertise in shell companies and offshore accounts help the rich grow more wealth. Ellen Martin (Meryl Streep) being a commoner naturally bears the brunt of tax evasion, bribery and other such treachery lurking in the financial framework of the world.

Post numerous failed stand up gigs an epiphany changes Rudy Moore’s life as an artist. He assumes a new stage identity borrowed from the legends of Los Angeles streets- Dolomite. Bizarrely written scripts full of obscene legends and a pimpish outfit to go with it makes him a sensation in the world of comedy. But now he wants more than that. His dream now takes the shape of a movie about Blaxploitation. Through countless hurdles and challenges from rivals, the movie is finally materialized and turns out to be a smashing hit at the box office.

American Son is a drama following a mysterious disappearance of the Kendra Ellis-Connor’s son (Jamal). Estranged from her husband, a single mother Kendra rushes to the police to report the absence of her son. But in the light of timeframes governing the reporting of missing cases and typical patterns exhibited by youth behavior, the police officer refuses to dive in to investigate the case right away. Kendra’s husband, an FBI agent finally shows up and adds to her already miserable situation with misdirected emotions and futile arguments. The investigative feature seasoned with race politics is based on a Broadway play of the same name. 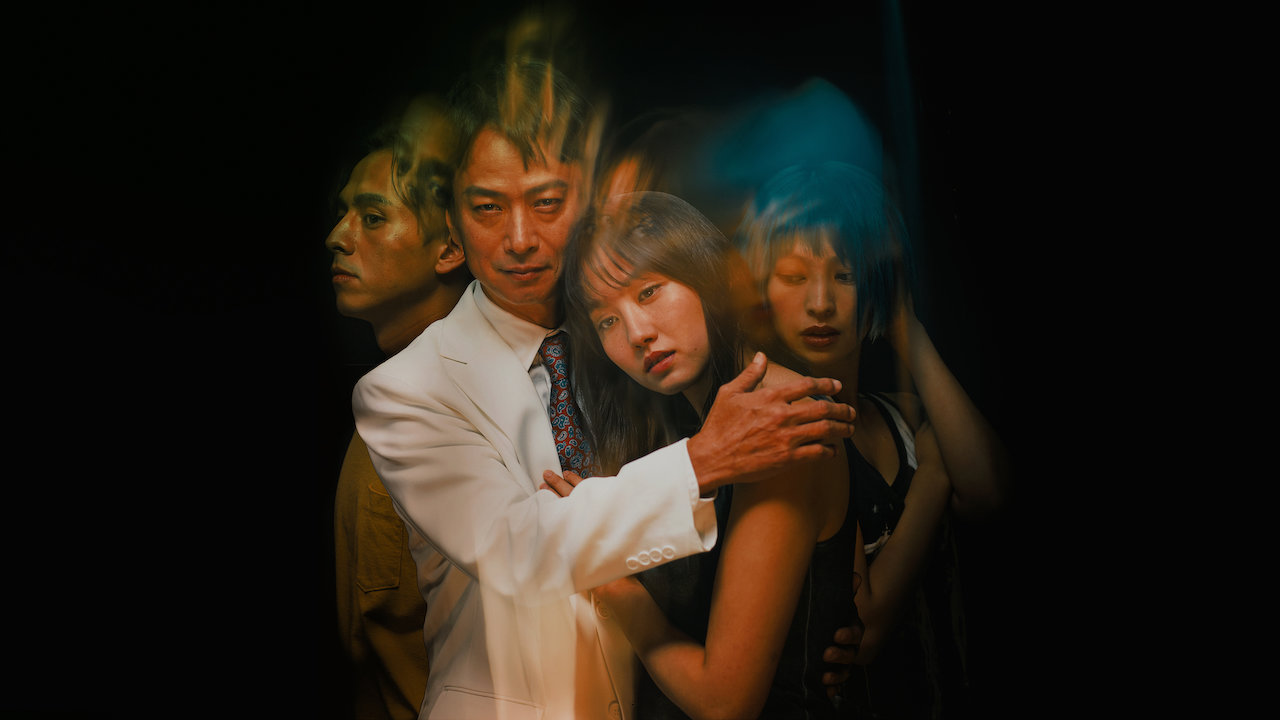 Director Sion Sono builds another of his typical scripts around a cold-hearted protagonist. The story explores the depth of darkness in the human mind. Jo Murata with his manipulative charisma convinces a group of filmmakers that his patchy relationship would form a good arc for their film. As the journey of filmmaking begins, it becomes hard to tell reality from lies. Gruesome and equally shocking acts follow as the limits of humanity are tested.

Set in the backdrop of the Vatican city, the movie explores the events from the life of Pope Benedict and his unusual retirement in the vein of light-hearted humor. The movie though based on the critical event in the history of Papal supremacy maintains a breezy tone giving the viewers a glimpse into the personal conversations that happened between Pope Benedict (played by Anthony Hopkins) and Cardinal Bergoglio (played by Johnathan Pryce). Directed by Fernando Meirelles with Anthony McCarten as a screenwriter, The Two Popes comes across as a bold attempt to deconstruct the life of a Vatican supreme beyond what the world can see.

Make sure to check out Spotflik for updates as more films are announced.