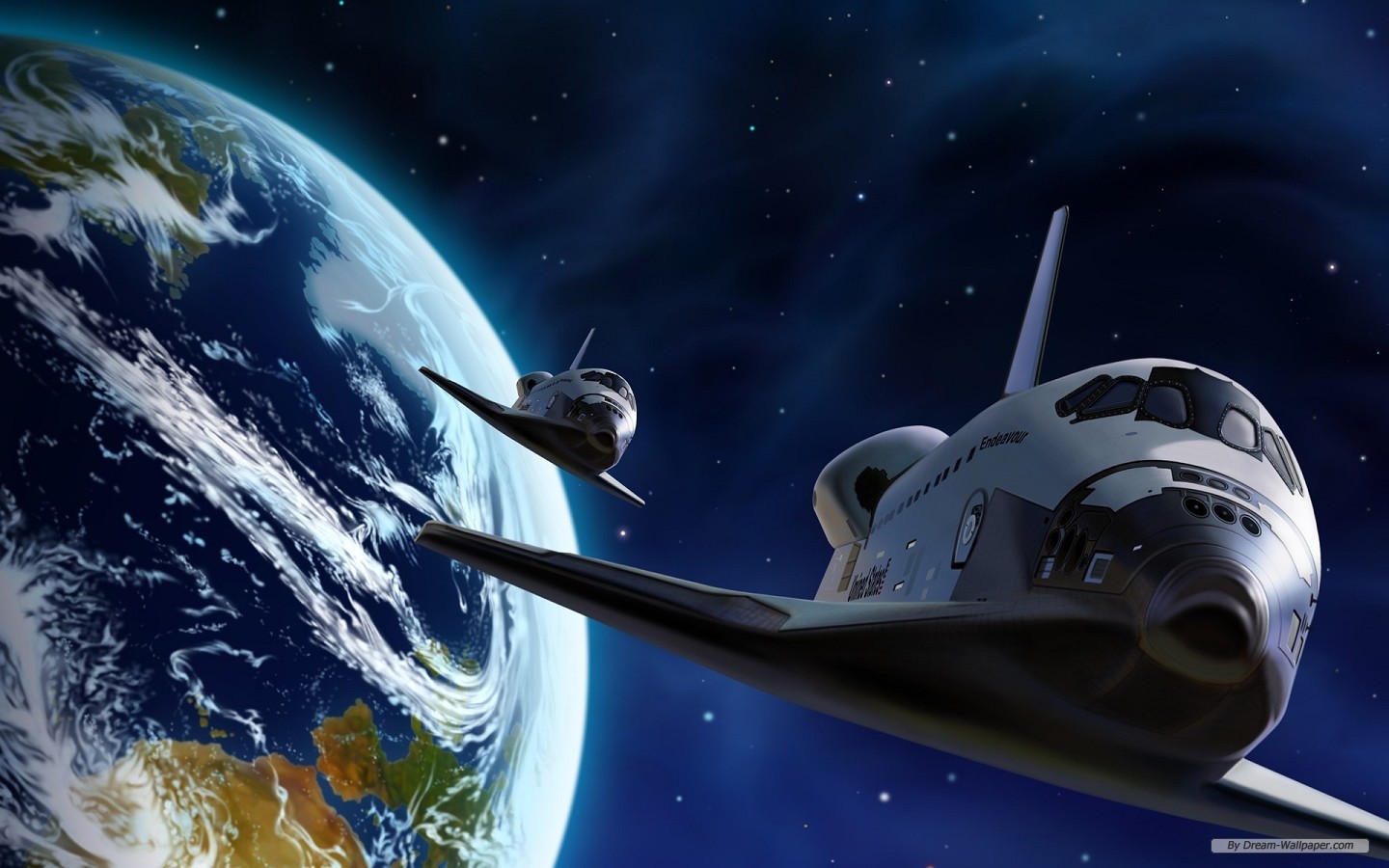 8 Underrated Space Movies That Are Worth Watching

Our fascination with space is as old as our thinking minds. Though our technological advancements have helped us unlock a few mysteries of the universe, most of it still remains unexplored. But, that didn’t stop our imagination. From Jules Verne to Christopher Nolan, we have seen sci-fi space explorations grow from novels to movies.

The year is 2047.  A group of astronauts is on a mission to investigate and salvage the starship ‘Event Horizon’. It has been 7 years since it disappeared mysteriously, that too on its maiden voyage. But, when the crew finally arrives on board the lost ship. They soon realize that there is a deeper, terrifying secret to its disappearance than they expected.

Meanwhile, another six-member crew is at the International Space Station. Their mission is to study a sample from Mars. If all goes well they will be discovering the first proof of extra-terrestrial life. Unfortunately, it looks they are more intelligent than we expected.

The Mars missions are not over yet. This movie is about the crew who went on the first Mars expedition. However, somewhere along the way, they lose contact with  Earth. Now a second crew is sent to discover and rescue the lost astronauts.

While most crews volunteer for a heroic space mission, here is one who had no idea that they were walking into a battle between two intergalactic species. The funny part is that both these species think that they are some intergalactic heroes while they are actually stars of a 1980s sci-fi show.

You guessed it right. Its time for another Mars expedition. Our Earth is dying and it’s up to a bunch of Astronauts to search for a solution. Being our closest neighbor, Mars becomes their main option. However, what they didn’t expect was to have the mission go terribly awry.

Being alone can seriously affect your mental health. Especially, if you are stuck in a spacecraft drifting through the vast, empty space. A troubled psychologist is assigned to investigate such a crew. They have been living in an isolated research station orbiting a bizarre planet.

Taking place fifty years into the future, this movie is talking about some drastic climate change and its not really our fault. The sun is dying, causing the temperature on Earth to be arctic low. Though an initial team of astronauts was sent to revive the Sun, their mission fails. Now after seven years later, a new team is on their way to finishing the mission. Will mankind’s last hope be able to succeed?

Well, this one is not exactly space exploration. But, consider it a bonus. Before the concepts of quantum physics and micro-universe got contextualized by modern science, this science fiction brilliantly explored its possibilities. Watch how a team of experts travels through a human body to remove a deadly clot.