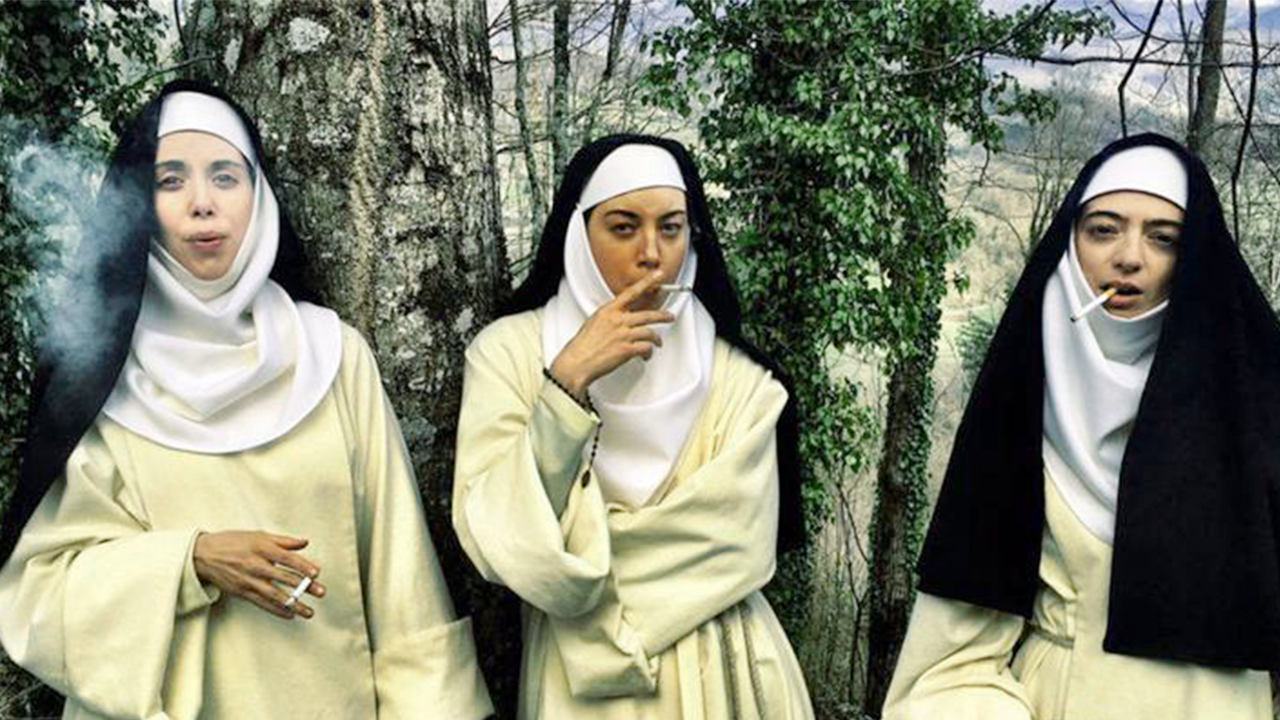 9 Netflix Movies That Are too NSFW to Watch

However progressive, humans are bound to have sweat dripping off their forehead if they have to share a room while a sex scene runs on TV. Especially if it’s with a parent! The feeling of secondhand embarrassment is universal to humanity, no matter what age you are strutting through.

So here are a few movies that need to stay strictly off-limits on family get-togethers or even movie nights with friends. Friends too yes! Unless of course, you share a blatant lack of respect for each others privacy. 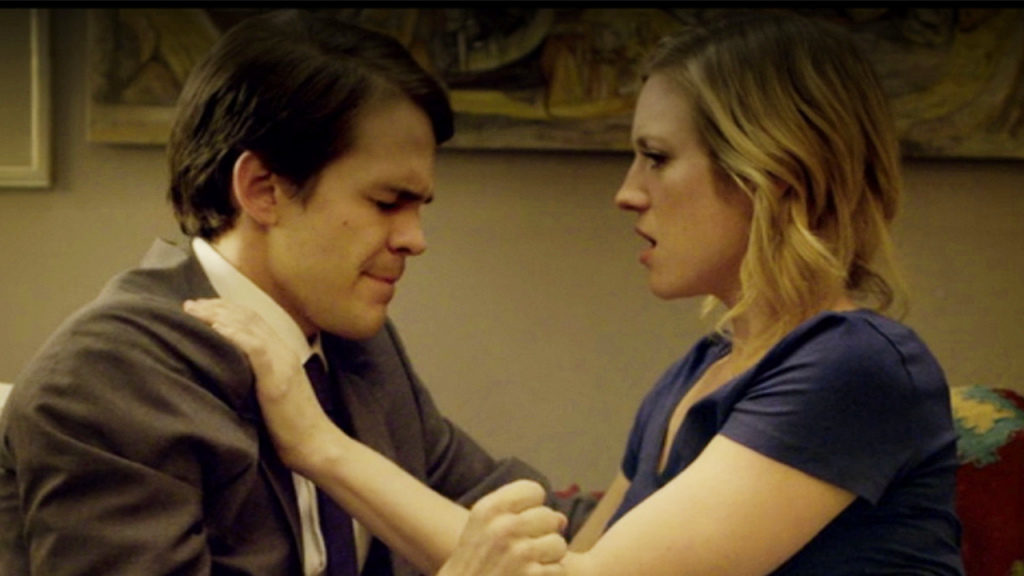 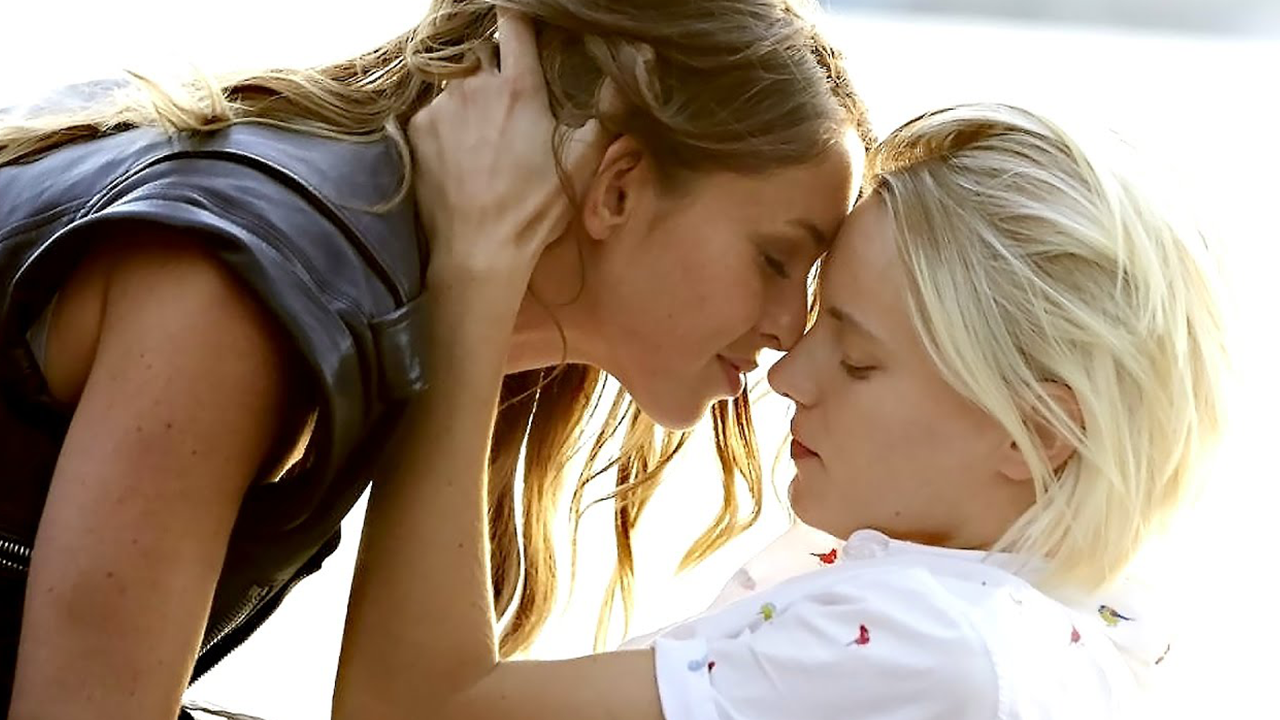 A Lesbian romance that begins with two women discovering their sexual preferences when they meet each other over a weekend. With that begins a highly sensual and defiant tale of love. The scenes are every shade of lust, a lesbian desires in her wildest dreams. They are way too NSFW to be played in a company that does not approve of a generous sexual display. Directed by April Mullen, the not so praise worthy script, is an absolute erotica aimed at teens and night-loners. 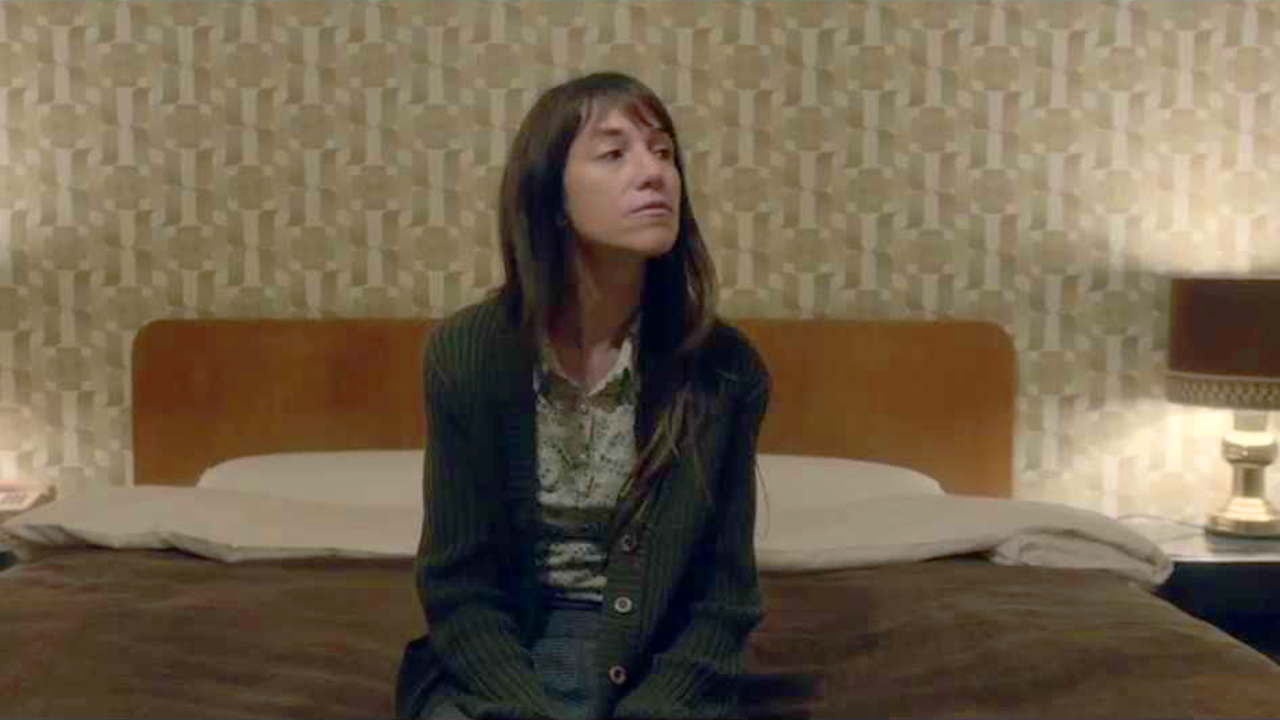 Do we even have to guess after reading the title? Director Lars von Trier made quite a choice of using porn actors as body doubles to film the sex scenes and then using CGI to make it look like they were performed by real actors. The plot follows Joe (played by Charlotte Gainsborough) who is found in a bad shape in an alley. The movie is largely about Joe (a nymphomaniac) recalling the sexual experiences from her youth. With so much sex and extremely kinky stuff going on most of the time, the movie easily earns a safe spot in the list of NSFW movies. 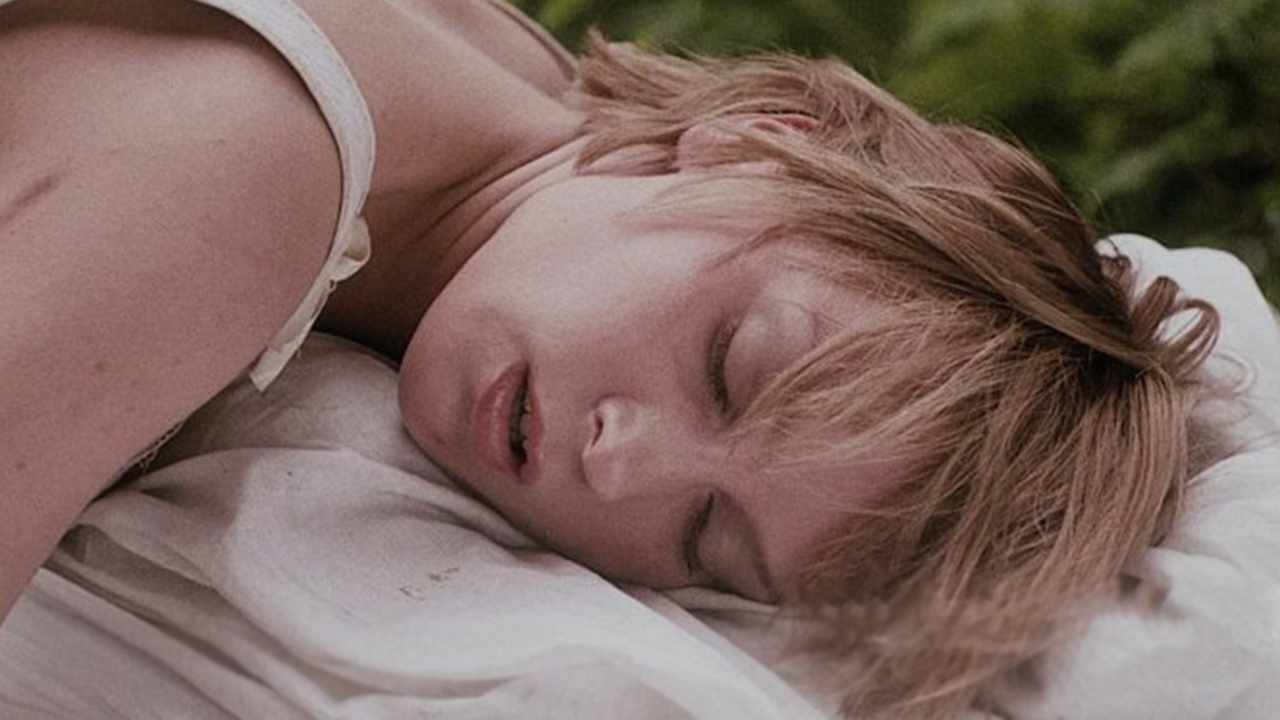 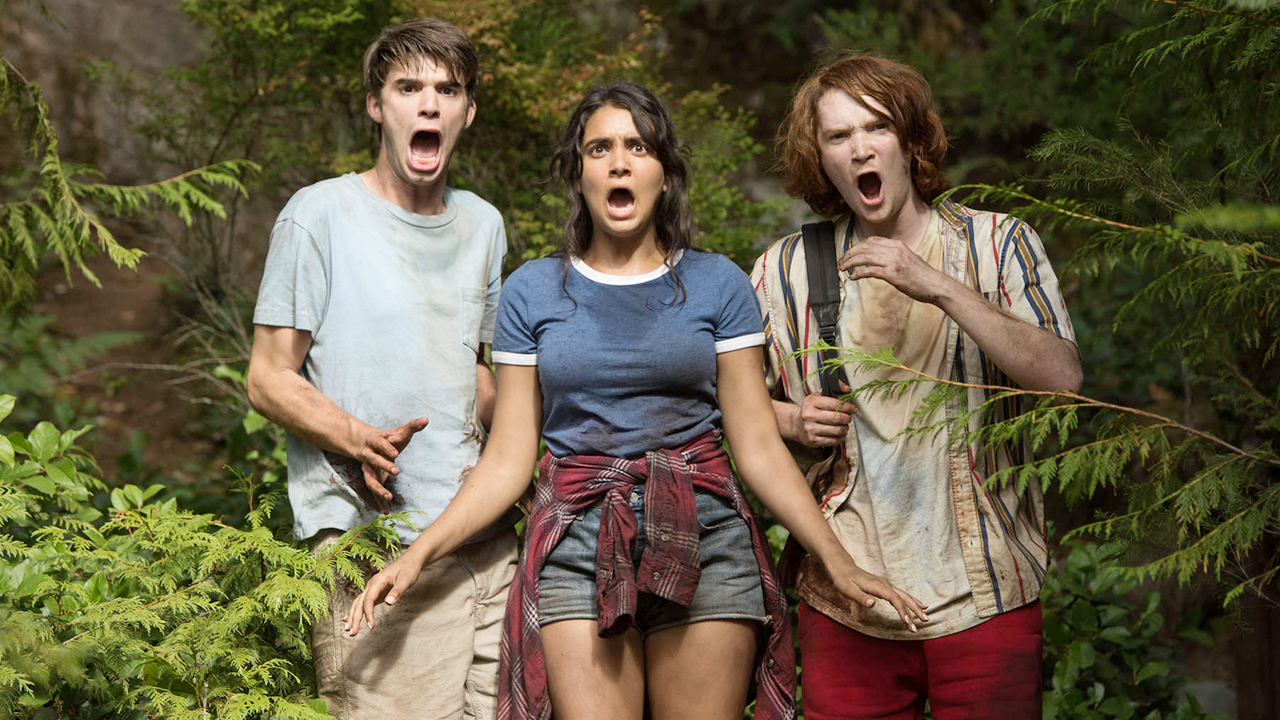 The package seems like a safe way to address the entity they are actually trying to imply here. Wait till you find out what the discretion holds, highly protected in a cooler.

Whatever! It’s a Penis!

Already grossed out? Well then don’t watch, because the fate of the penis is way too worse than the hospitalized teen who chops it off with a switchblade. An unfortunate incident unfolds on a  spring break, where one among the group of highly messed up teens incises his tenders and the group safely sends him to the hospital. Only with the wrong package! Could things go more wrong? Yeah! They are already high up the mountains by the time they realize their friend might just pay the price of their carelessness. A dark comedy aimed at saving genitalia, The Package is not for the feeble ones who mellow up jargon with euphemisms. 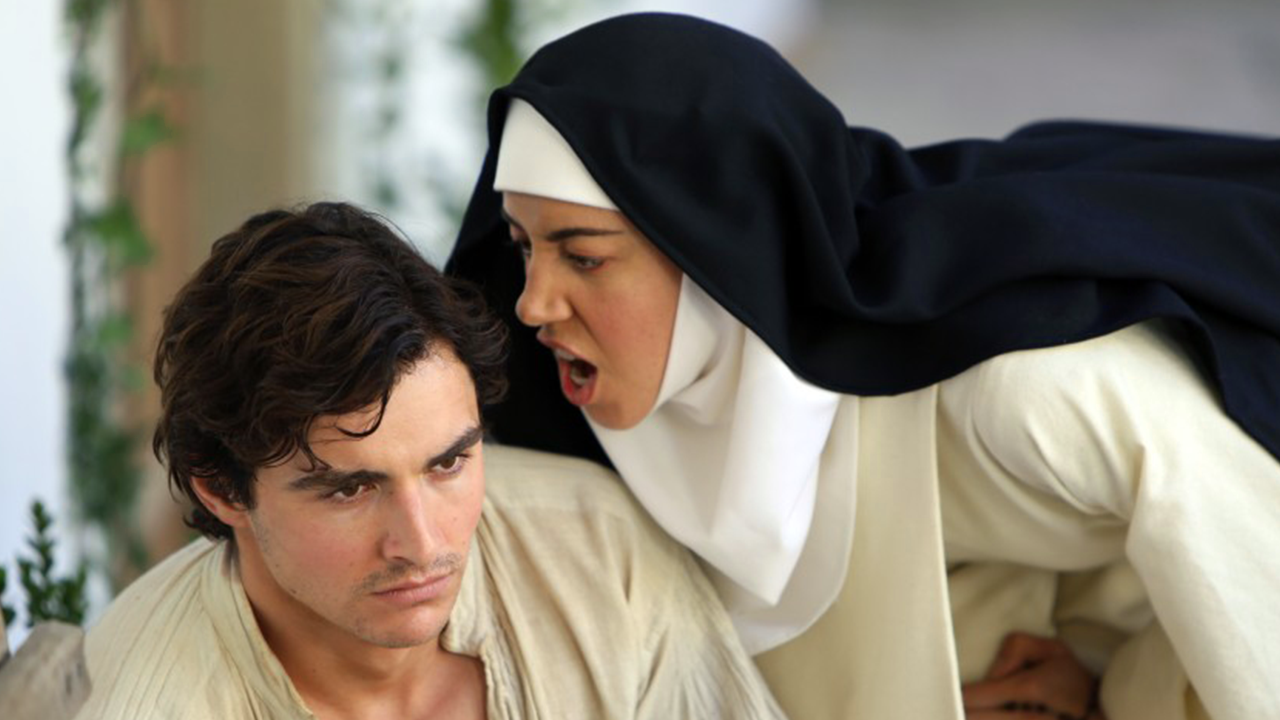 A young male appears at the door of a convent seeking refuge and projects himself as deaf and mute. One trip of thought and he blows up his cover! Speak of blasphemy and there is a lot going on in this convent full of vulnerable nuns. You might want to pass on this one if you have an aunt who strictly insists on saying “grace” before dinner and Amen after every single thought. 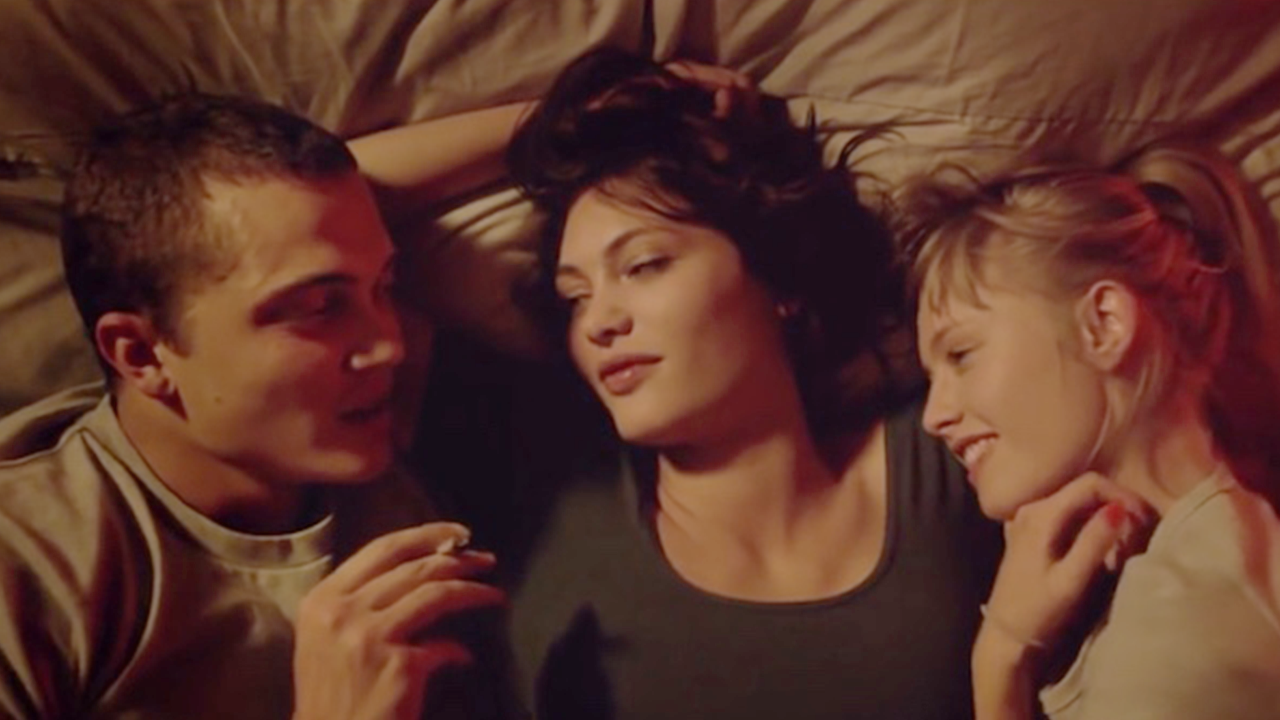 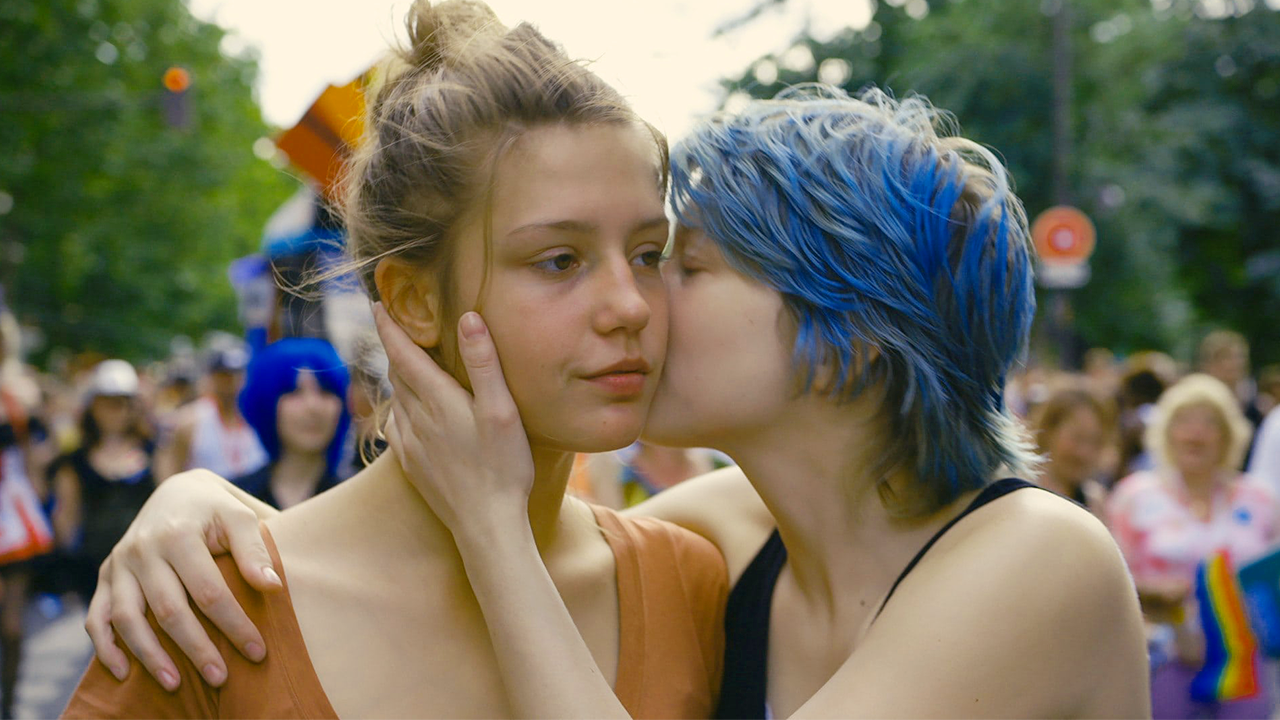 A poignant account of Adele’s romantic experience with a blue-haired woman- Emma!. Self-discovery is the crux of the story and inspiration ensues as Adele blooms in Emma’s presence. The story draws its plot from a novel and is quite a piece of art cinema. It however contains a long and intense scene of graphic sex hindering your desire of experiencing this beautiful tale of Lesbian romance. 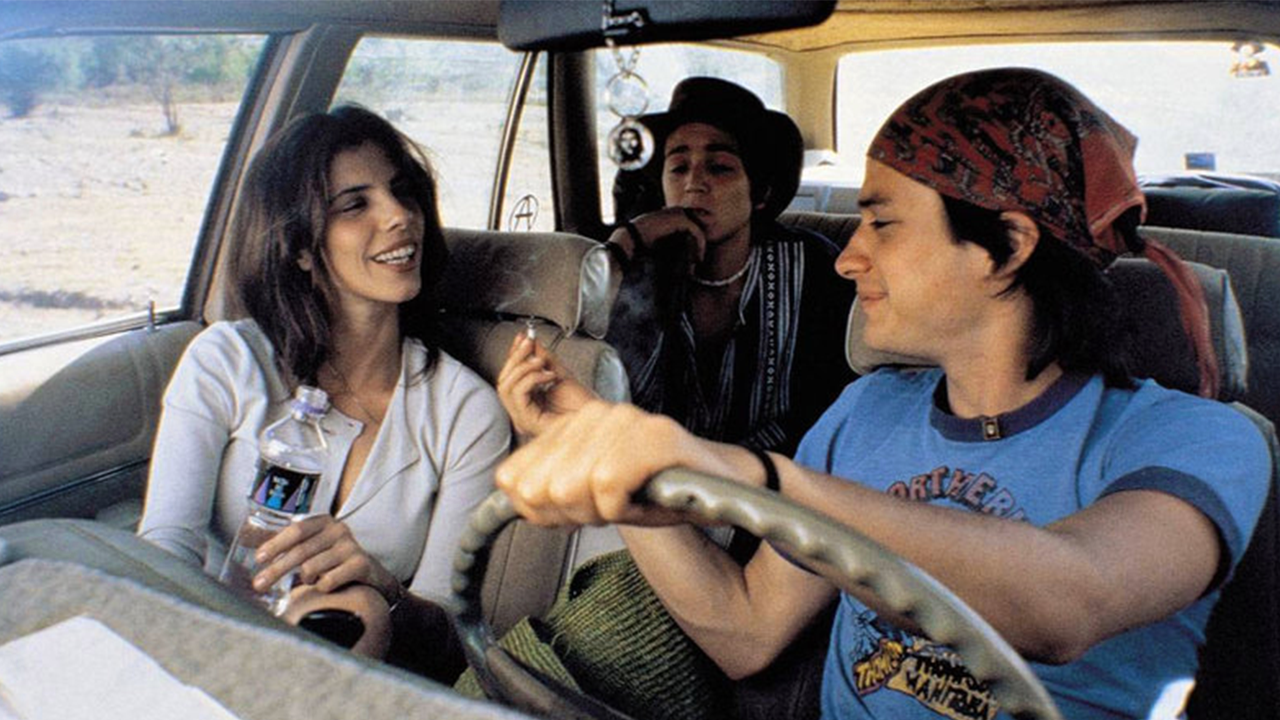 So the next time you decide to watch any of these movies, be sure to maintain a low profile.