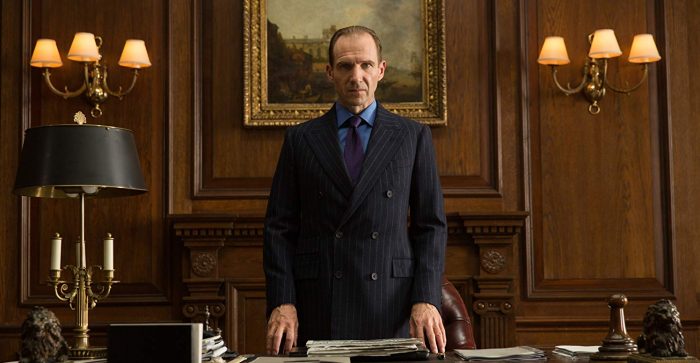 9 Most Anticipated Upcoming Movies of 2020

2020 is lining up to be a wonderful year for movie lovers. Both franchises and original movies are slated to release this coming year and you will be needed more popcorn than ever for wonderful cinema treats that awaits you.

Here are 9 of the most anticipated movies of 2020:

Dolittle (2020) tells the story of Doctor Dolittle, a former doctor who turns to treat animals because of his love for all creatures. Eventually, he soon discovers that he can communicate with the animals. He, thus, embarks on a fantastical adventure.