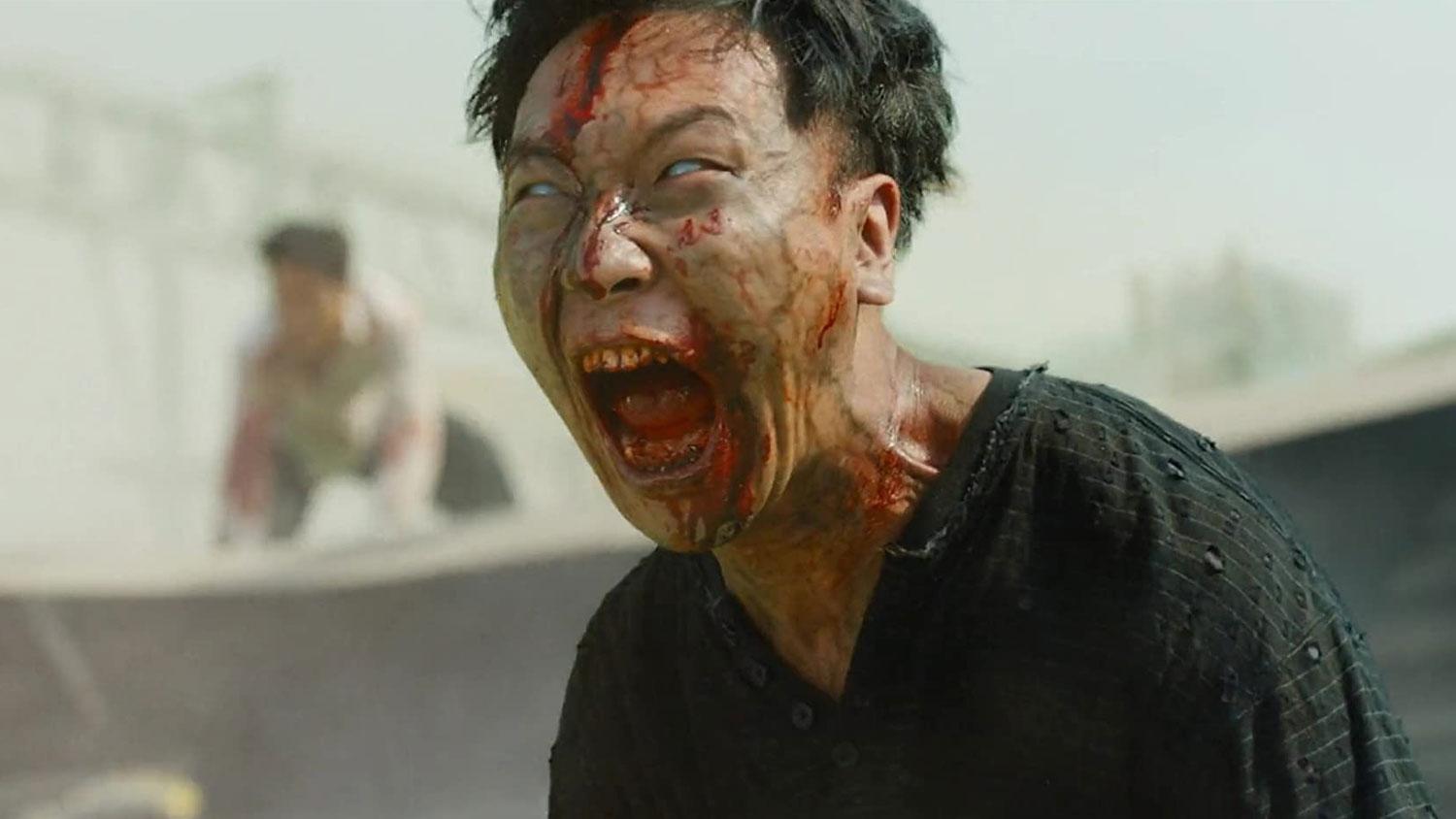 Has the pandemic got you thinking of how the world will end?
Here are a few Zombie apocalypse movies to watch on Netflix if you think them Zombies are coming!

As a deadly virus turns people into monstrous man-eaters, one man manages to stay locked in his apartment to preserve himself against all odds. Digitally cut off and desperate to help himself out, Alive is a chilling story of survival and courage.

Amid a pandemic of a virus that turns people into rabid beings within 48 hours, a father tries to seek out someone who will protect his infant daughter. Things get difficult and death looms around. He must now do everything to stay alive for himself and his baby girl.

Set in the quiet town of Quebec, this Canadian thriller follows the journey of a group of people who join forces to flee their zombie infested town with everything they have and can hold on to.

Day of the Dead: Bloodline

One of two remakes of Romero’s original 1985 film Day of the Dead, this is the story of a medical student and her attempts to escape a human-zombie hybrid who is bent on chasing and having her. This film has all the perfect settings of a creepy Zombie movie that will have you on edge till the end.

World War Z is an American apocalyptic horror action thriller starring Brad Pitt. Set in the backdrop of a zombie apocalypse, the story follows the chaotic attempts for escape by the people of a town that is suddenly taken over by zombies.

This is the story of a reluctant young boy who turns into a hero out of necessity. When there is an outbreak of the undead in Kuala Lumpur, a young boy finds himself transformed from an anxious fence-sitter to a zombie slayer. Watch this film for some real thrill and heroic moments.

Zombieland is a comic thriller set in a post-apocalyptic world. This is the story of a few confused college students who team up with a local thug to survive a town taken over by zombies. Zombieland is a perfect watch if you are freaking out about the end of the world, but also want some humor in the process.

Rise of the Zombie

This is an Indian Zombie horror film about a photographer who tries to throw himself into work to overcome his troubles but finds himself experiencing strange transformations. This is one of the top-ranked zombie apocalypse movies on Netflix by viewers.

Similar to The Quiet Place, this is a film about creatures that hunt by sound. The Silence follows a family that tries their best to stay quiet and hidden from the creatures who have killed almost all of the town.

A Thai horror film at the outset, ‘Phobia 2’ is a compilation of five short stories – one of which named ‘Backpackers’ is about zombies. The story revolves around two travelers who are on a hitchhiking trail in Thailand. The duo is picked by a trucker. Turns out that the trucker was transporting a load of dead bodies and soon, he holds the boy and girl at a gunpoint for ransom. After a while, the bodies come to life and a zombie-killing spree begins.