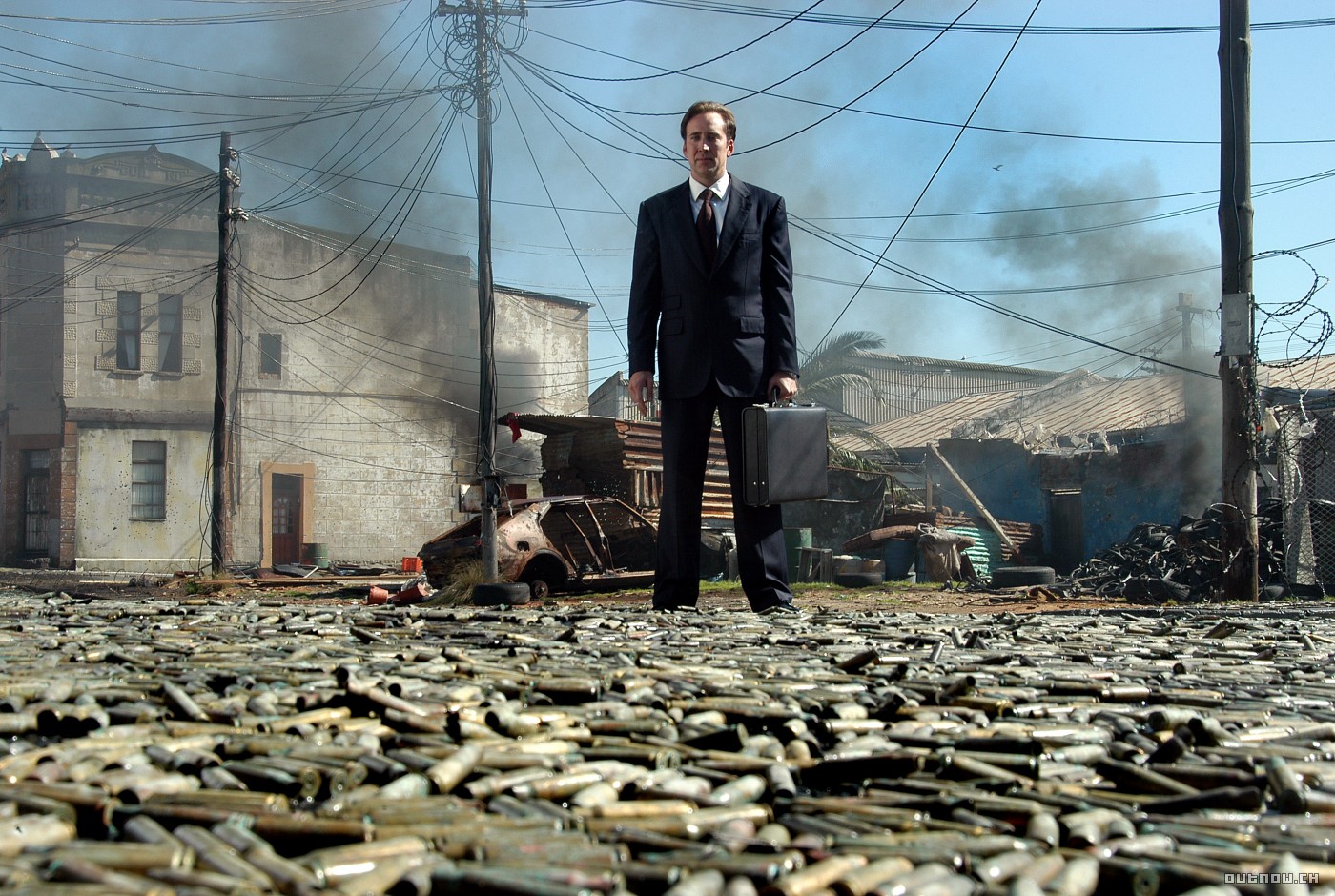 9 Best War Movies That Will Blow Your Mind

War speaks a universal language. No matter which part of the world we are on, wars always have a devastating impact on us all. Resonating these emotions through the art of cinema can be a tough job. While many movies have only focused on action sequences and military tactics, there are some that focus on the people involved in warfare and their emotions. These true cinematic representations of wars are sure to leave you with some interesting thoughts.

Here are 9 best war movies that will blow your mind.

This movie takes place in Ireland during the 1920s. A young doctor Damien O’Donovan is all set for a new job in a London hospital. However, when he was out to say his goodbyes, British Black and Tans kills him. Now, his friend Damien and his brother Teddy are part of the Irish Republican Army to serve their nation and gain revenge. Will the political events taking place in-between be able to save them.

War is not just about political views. It’s more of a business now. This movie talks about how the weapons industry is involved in the war. Yuri Orlov, globetrotting arms dealer, is roaming around through some of the deadliest war zones. In order to carry out his business deals, he needs to keep himself away from a relentless  Interpol agent, his business rivals and even some notorious dictators who were once his customers.

Defiance is based on a true story that happened during World War II. Four Jewish brothers are on the run from their Nazi-occupied homeland of West Belarus in Poland. Eventually, they join the Soviet partisans and begin rescuing more than  1,200 Jews who are left out in the ghettos of Poland.

Ride with the Devil tells the tale of four people. They are fighting for truth and justice during the time of the American Civil War. Directed by Ang Lee, the movie takes us to a no man’s land on the Missouri/Kansas border. There a staunch loyalist, an immigrant’s son, a freed slave, and a young widow become friends as they try to survive in an uncertain time without rules.

This is not exactly a war movie. But, a movie about colonial oppression- which is even worse.  The year is 1931. Three aboriginal girls are taken away from their families to be trained for domestic staff. The brave girls escape from the facility and now are on a trek across the Outback to return back to their families. Will they be able to succeed?! Or will they be tracked down and punished.

A bombing of an American facility in the Middle East has left many puzzled. Now the US government is sending in a team of special agents to hunt down and capture the terrorist mastermind who is responsible for a deadly attack.

Miracle at St. Anna tells the story of four American soldiers. They are members of the all-black 92nd “Buffalo Soldier” Division stationed in Tuscany, Italy during World War II. Three of them get separated from the rest of the unit. While returning back and evading enemies, one of them risks his life to save an Italian boy.

This movie is about another soldier who accidentally gets separated from his unit. The young British soldier is separated from the others during a riot in the streets of Belfast.  Now, he must find his way back to safety.

Beasts of No Nation tells the remarkable tale of a child who is fighting in the civil war of a fictional West African country. The movie takes us through the journey of Agu who is forced to join a group of soldiers. The little boy’s childhood is brutally shattered by the war and all he is left with is the fear and distress.