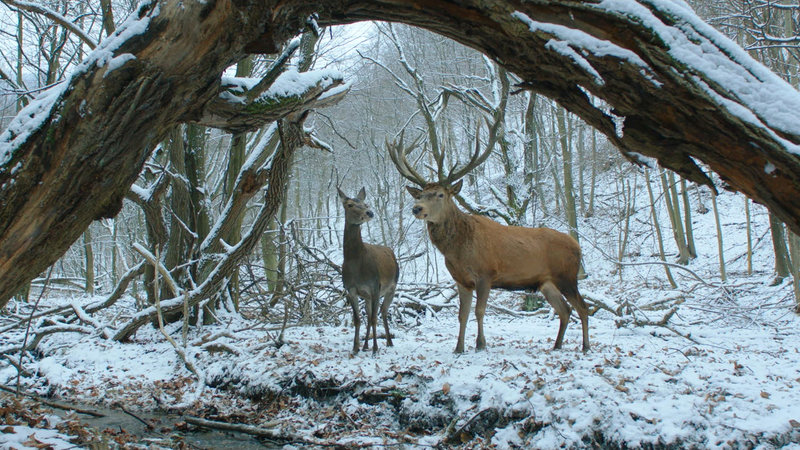 In the world of event cinema, finding interesting stories driven by passion and originality is a tough task. But if you have Netflix, you need not sweat it! Some of the most engaging dramas are waiting to be discovered right away.

Here is a list of nine such wonderfully crafted stories:

This mellow piece of drama shot in pellucid black and white frames follows the life of two women. Sofia, a mother of four and Cleo the maid of their house are walking parallel roads disappointed by the spineless men who left them alone to deal with their plight. Alfonso Cuaron intelligently combines the ingredients of tragedy, comedy, and mystery to brew up a soulful tale of a dysfunctional household in Mexico. And to top that is the extraordinary performance of a tender and stoic Cleo, scaling up the drama to a sheer work of art.

Mudbound is a poetically maneuvered narrative of communal tragedy layered onto the preconceived notions of racism and patriarchy. Set in the aftermath of world war II, the film explores the situation of two families (one black and one white), only to reveal they are implicitly weighed down by common distress- societal norms. This is a deviously crafted melodrama that dares to bare the sublime agony of the browbeaten by the powerful.  And just unlike a mature piece of cinema, it aims at evoking response based on individual perceptions with subtle clues of information hidden in the beats.

Based on real events in Italy, Happy as Lazzaro is a story of a naïve young man who lives among the sharecroppers on a farm. Another tale of a socially oppressed class of workers being bossed around by their landlords, that introduces you to a perplexing mindset of a boy who despite being exploited with intensive labor, sees his life as idyllic. An engaging buildup waiting to reveal the mysterious cause of the Lazzaro’s happiness, the film will have you puzzled but still wanting to keep wandering in the world created teller.

An uncompromising and emotionally powerful depiction of what war costs humanity! Beasts of No Nation is a poignant tale of a village boy strayed by the men who portray themselves as messiahs and manipulate young minds to commit ruthless crimes disguised as “heroism”. Gauging the depths of a soldier’s mind, the movie brings out the truth of the lives of men in uniforms who take pride in unleashing the beasts within.

The “Private Life” is a comical venture into the lives of a middle-aged couple who cannot get pregnant owing to an awfully unfortunate status quo of their reproductive system. Truly painful a situation yet a rich premise for a humorous drama, the story explores the frustrations of an impotent couple. Their obsession with bearing a child takes a hard hit at their professional and personal lives until they have a guest who comes as a beacon of hope. A brilliant mix of observations and gags skillfully sprinkled onto the story of two ambitious people bearing the brunt of their choices.

An anthology of political nature at large follows six stories for a duration of two hours. With Western revisionism at the heart of the film, the Coen brothers play up almost every element that forms a part of conventional cinema in a few handpicked genres – Gothic mysteries, romance, and slapstick comedy. Amidst abundant violence and killings, the film gallops across the canvas of western legends. A rather intelligently chronicled account highlighting the nihilistic stains in the fabric of civilizational history.

A bizarre yet unique plot that unfolds in the backdrop of a slaughterhouse, On Body and Soul is a metaphorical representation of the nature of human thoughts. The story unwinds as two people begin to fall in love with each other and live the experience not in the real world but through a common dream. Yes, therein lies the bizarre part of the story! It is a whimsical depiction of an ostensible world where humans find it okay to chop animals for trade but deep down a part of them, construes the act as horrible.

Based on Antoine de Saint-Exupéry’s 1943 children’s classic, the little prince is an animated composition remixed with instruments of modernism. The story unfolds as a clandestine relationship between a child and her aviator neighbor who introduces the central character of the movie. The little prince from outer space strikes the face of the earth from outer space and falls in love with a high strung rose but ultimately loses his innocence as he grows to accept the ruthless norms of the world.

So what are we waiting for? Switch to Netflix and binge-watch these amazing movies now!