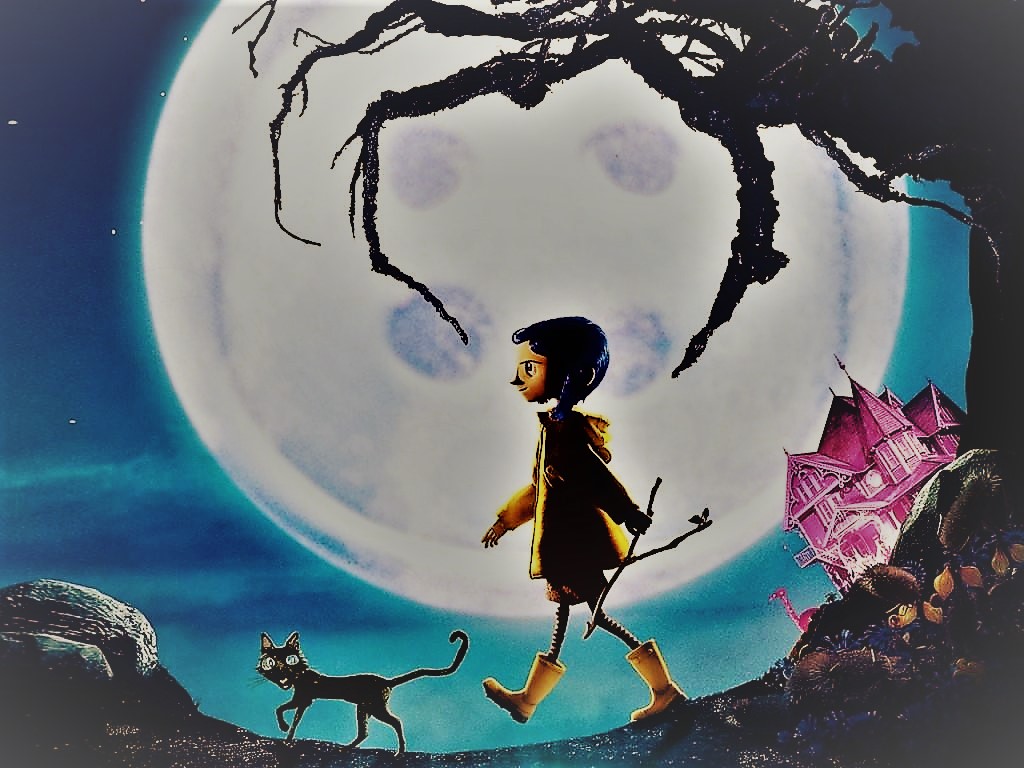 9 Netflix Halloween Movies That Are Super Scary to Watch

Halloween is the time for brewing up some hocus pocus with friends and family. But if you do not have much to do this Halloween season, grab some candy corn and Apple cider, get cozy in the blanket and tune in to Netflix. There are some spooky fun horror movies waiting to be discovered. We narrowed down the list with some of the most iconic classic and new horror movies to make your task simpler.

Here are nine tales of otherworldly horror for you to enjoy this Halloween season.

The usual tale of a sinister creature in the forest story. Four humans have made their way in the woods as a part of college reunion and are relentlessly hunted by an unseen force. With plenty of spooky vibes the horror movie seems perfect for Halloween season. 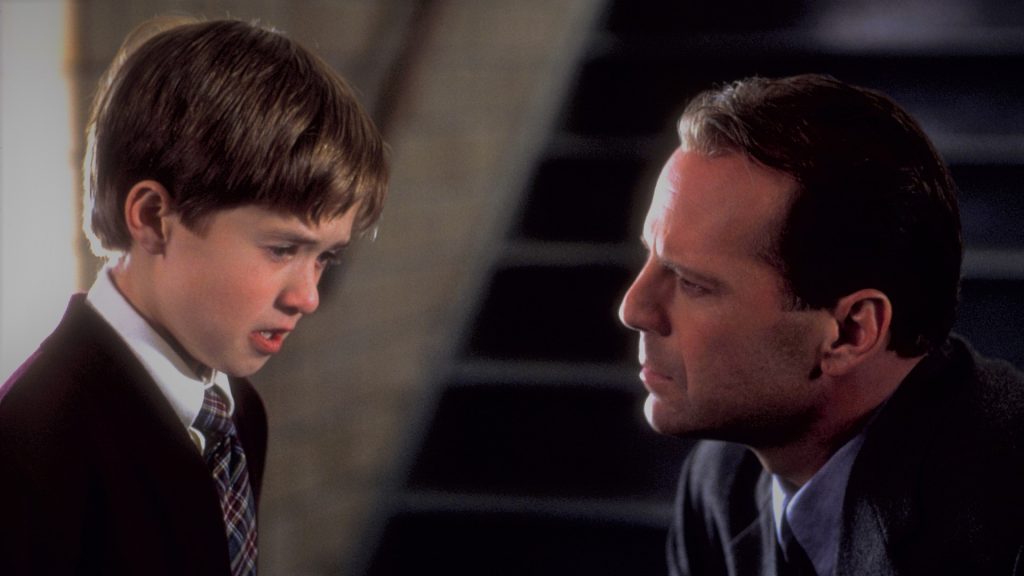 This is the breakout film of M. Night Shyamalan and contains one of the most iconic twists in the history of films. Cole Sear a socially awkward boy has a terrifying ability to communicate with spirits. Malcolm Crowe, a child psychologist steps in to help the child make peace with what is and find ways to put a positive spin to a rather undesired gift. 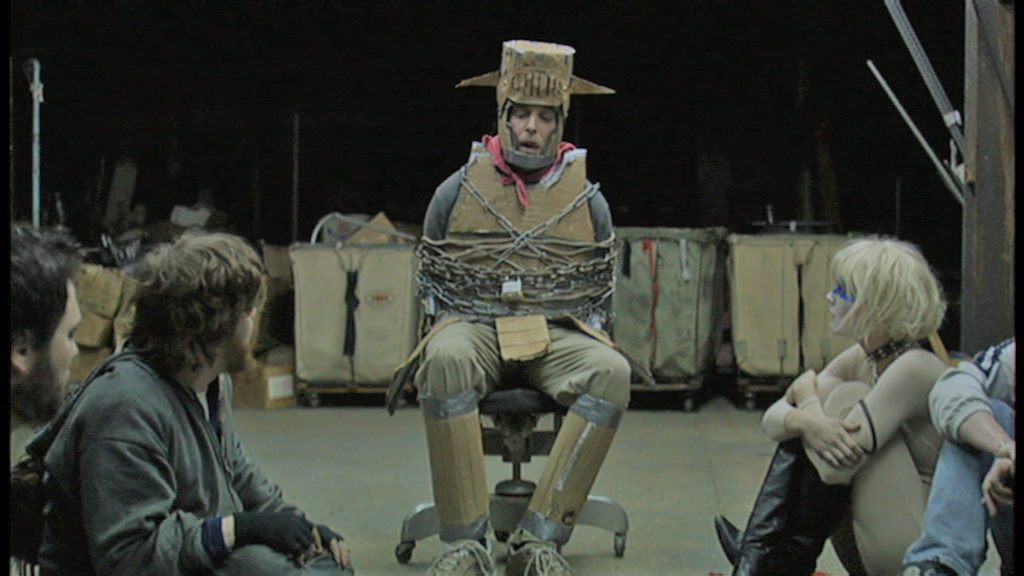 A witch steals a child from a family in New England and uses it to open some unhealed wounds and disrupt their integrity. The period drama set in the 1630s depicts the destruction of relationships due to evil supernatural forces but more importantly due to forces of doubt and grief native to humanity. 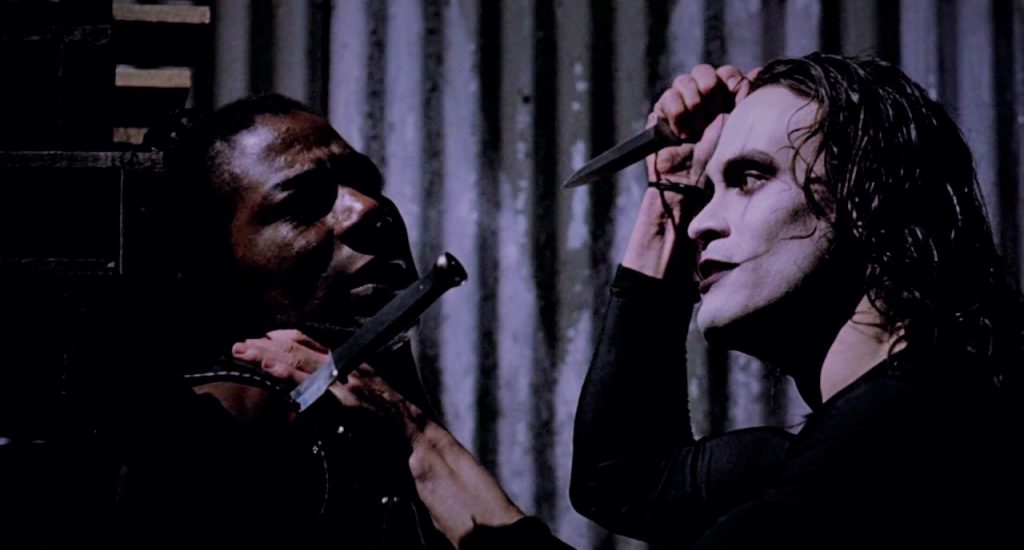 The film begins with Daniel Radcliffe’s character being a suspect in the mysterious death of his girlfriend and him waking up one morning with a new set of horns. With the horns grows his wicked humor and ability to influence people to speak out their deepest desires. Based on Joe Hill’s novel of the same name, the movie is a tale of revenge, exploring weirdness of the supernatural world. 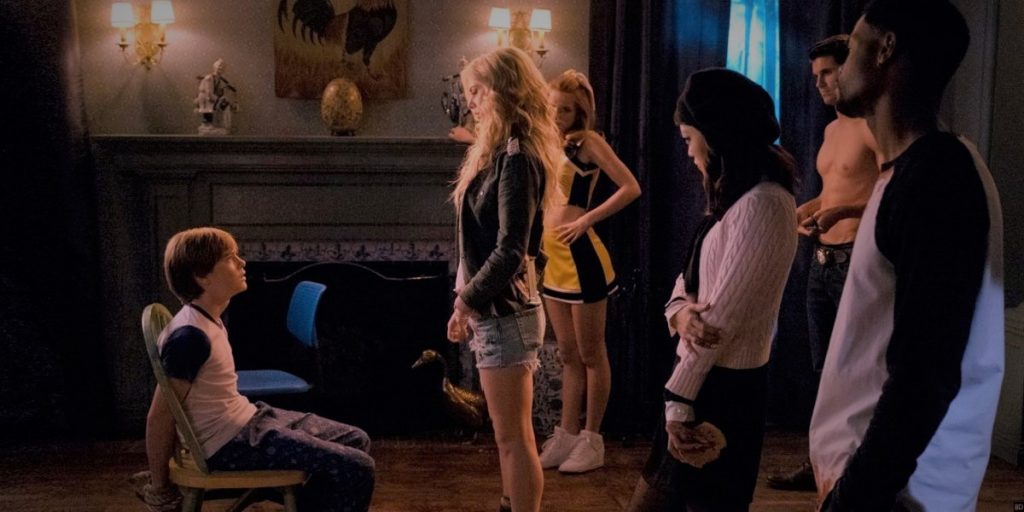 A horror comedy that is just right for Halloween mood. A young woman, hired to babysit a boy secretly performs satanic rituals every night the boy is asleep. Until one day the boy defies his usual sleep schedule and walks in on her shenanigans only to strike up a rivalry against a group of handsome but insatiable young adults ready to do anything to fulfill their desires.

No matter how old you are. The list has something for everyone. Watch away!