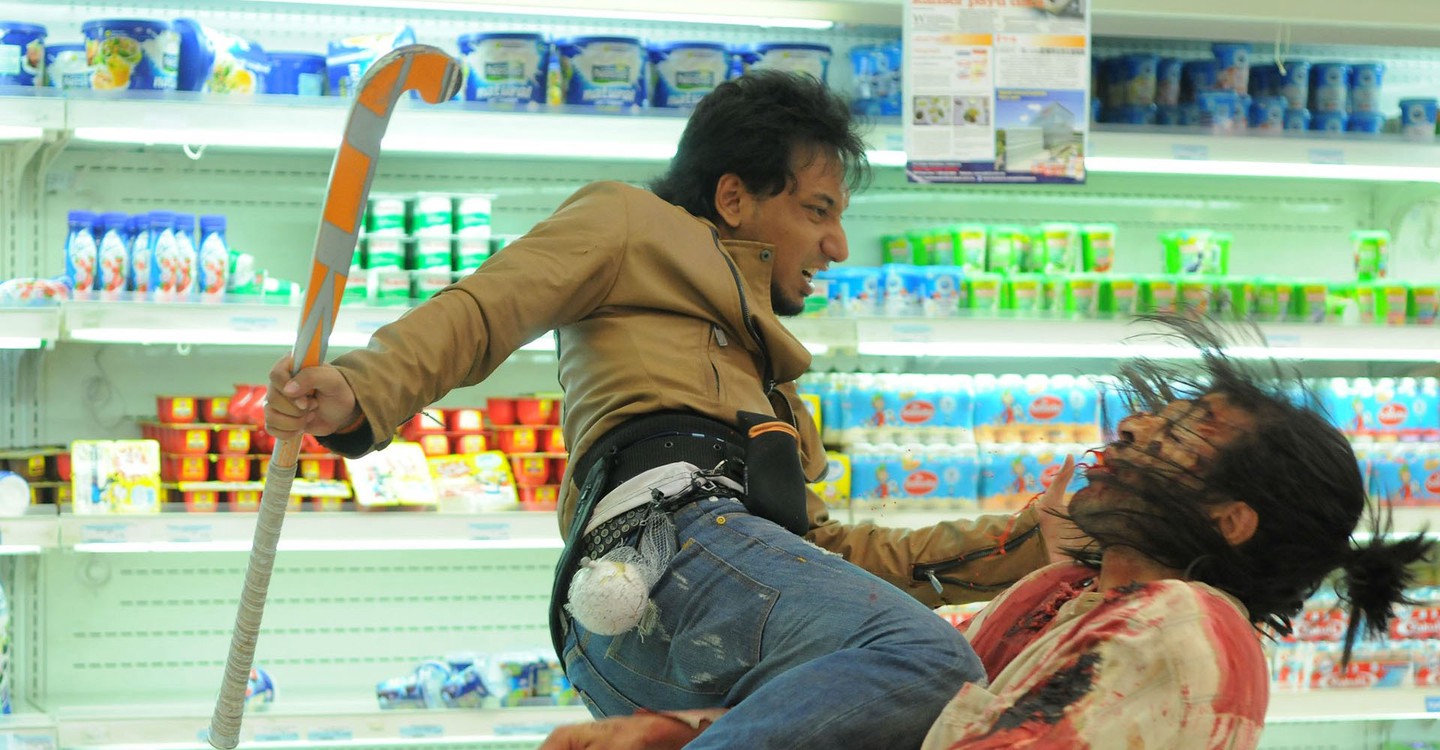 Since the zombie folklore was discovered by filmmakers, it went on to become one of the most experimented themes of cinema. Not just films, the legends found a way into the world of music too.

As more zombie features rolled out, the rage began to envelope new sections of audiences. Movies like Zombieland and Warm Bodies went on to become extraordinary hits. A-listers like Brad Pitt and Will Smith began to star in a spar against undead corpses and that dramatically enhanced the number of zombie enthusiasts.

There is no better option than Netflix when you are looking for diverse content. But surprisingly the streaming service’s menu of zombie pics is limited. Here are a few that you can stream. 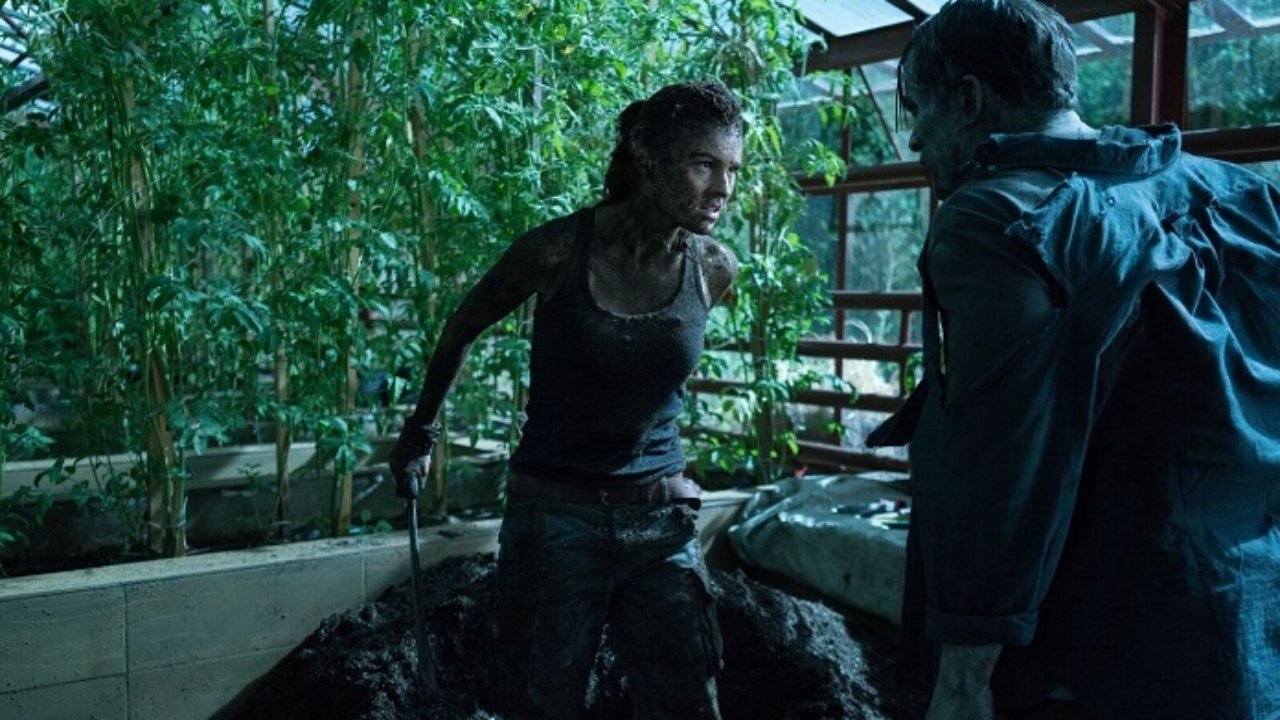 Zombies in this film are referred to as rotters. They don’t eat humans, they just bite them and spread the infection. Zoe is a young medical student who survives the attack of these biting creatures. In the wake of the emergency, she is transferred to a refugee camp where she serves the victims of the attacks and carries out research to come up with a cure. After a gap of five years, the rotters return and confront her at the refugee camp, and dark secrets of her life began to surface in the process.

Unlike other Zombie movies, where the undead is the villains to be exterminated by a human protagonist, Gallowwalkers has puts an undead man centre stage. The backstory being, his cadaver was resurrected by his relatives so he could avenge his death and the rape of the woman he loved. The film comes across as weird and highly goofy with the odd methods of killing and ripping of human skin. Neil Parker takes a trip into the woods post a fight with his girlfriend, Vinny. An unexplained wound on his arm begins to fester and he finds himself indiscriminately consuming insects, leaves, bugs and soon it is humans. He tries to reach out to Vinny who is his only hope in this dastardly situation but she is not available. The first of a supposed trilogy, the film garnered attention and appreciation for a  substantial plot. Nipis from Kuala Lumpar (the extended form of KL in the title) finds his leisurely hockey love quite useful when the city is under a zombie attack. Entertainment value at its peak, although the performance and the plot are sorts of overdone.

Hell breaks loose as a group of vicious humanoids take control of a research lab on Mars and create a ruckus. A group of mariners set out on a quest of hunting and eliminating these beings from Mars. With gore and horror in abundance, the film will take you back to your childhood where you played a similar game. The movie does not follow a gritty story or have any character arcs. It is purely an action flick meant for entertainment.

This one right here is an original and distinct plot that does not lack substance. There is character depth, a gripping storyline and the camera work is magnificent. The film is based in a ReZort which offers killing zombies as a part of leisure sports. Sounds odd huh? But the plot progresses into a captivating experience and besides some below-average performances, nothing about this film is disappointing. 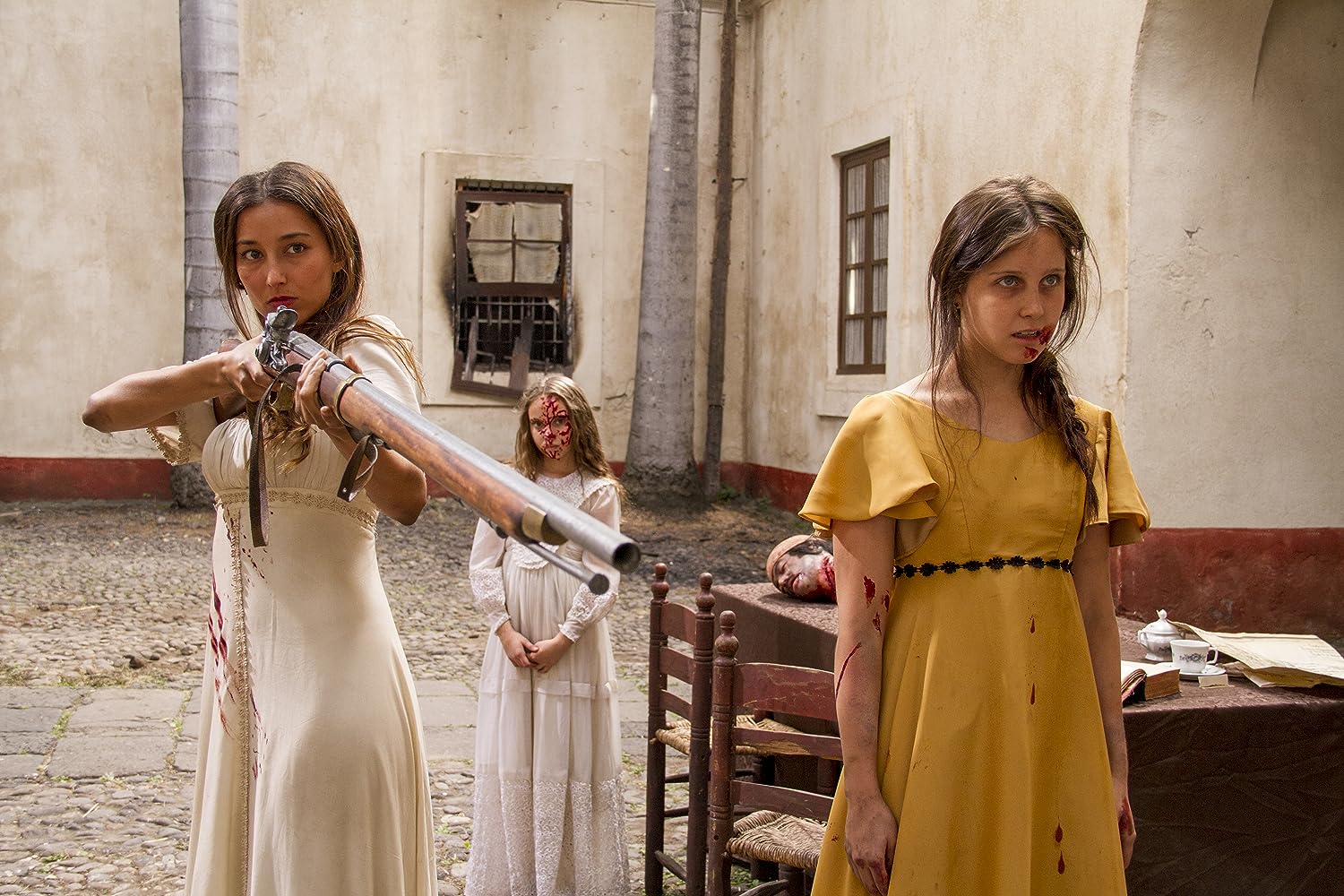 Translates to ‘Soul Robbers’! The film is set during the time of the Mexican War of Independence. A group of rebels plan to invade the house of a paraplegic old man residing with his three daughters and a servant. They soon find out that the family is not human and in fact are undead and is supported by their Haitian servant. For those who do not know, Haiti is the birthplace of the legend of Zombies and presumably, no one knows more about them than the residents of Haiti.  The film ended in a cliffhanger and was well received by critics and audiences. Although no sequel has been announced as of yet. 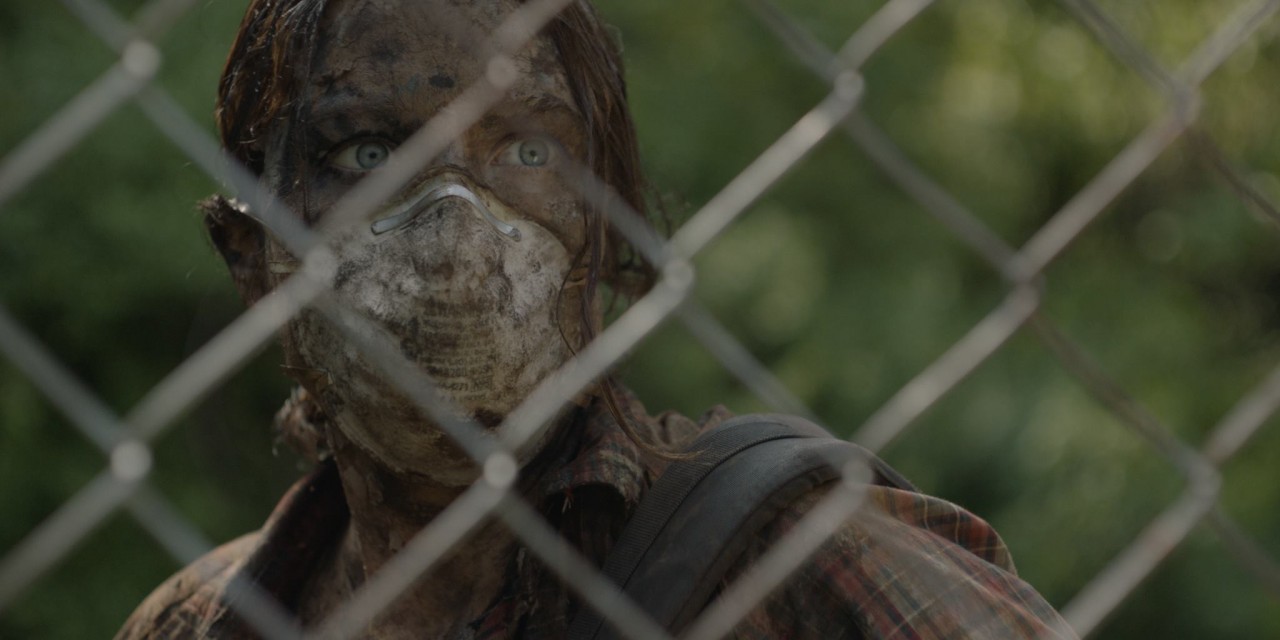 A family escapes a zombie outbreak and seeks refuge in the woods. But as time passes Ann, the mother remains the sole survivor in the wilderness. She crosses paths with a teenager and her stepfather who is wounded and helps them. But going ahead, things start getting complicated and that ensues a tale full of action and interesting character arcs. The film has one of the best sound editing and background score. The script might seem a little flawed but you will definitely enjoy the ride.