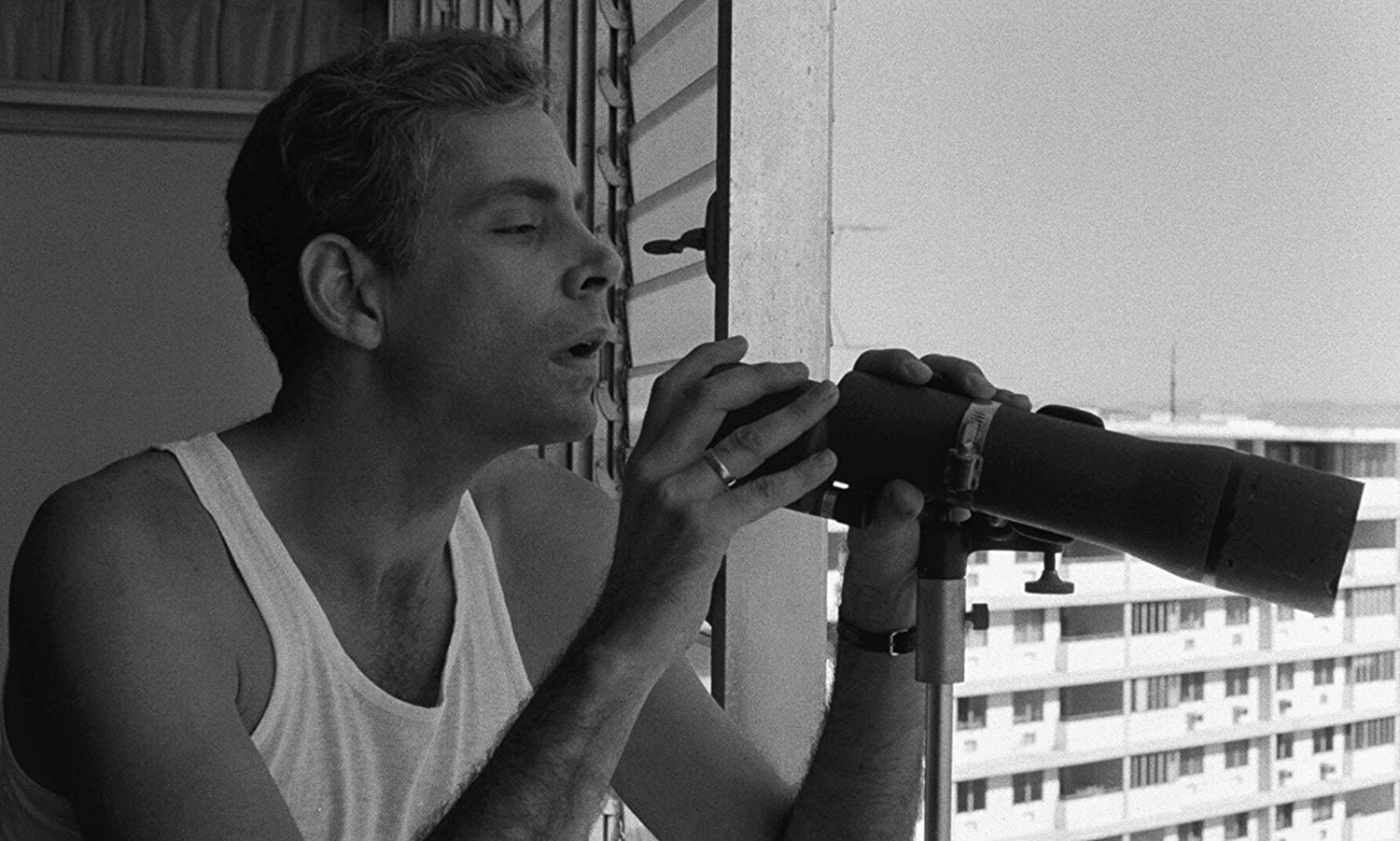 If you love movies and are serious about the films that you choose to watch, then the unfortunate truth is that the list is long and ever-expanding. Luckily, we have made a shortlist of movies that you might enjoy watching.

Check out this list and start watching them now.

There is no better Italian neorealist movie to be ever made than The Bicycle Thieves.  The movie is a classic for its truest portrayal of the world. Set in a world left behind by World War II, the movie is about a poor family man who pawns their bedsheets to buy a bicycle to get a job. The movie was shot in real locations with non-professional actors due to the economic conditions of the time. This resulting in giving a realistic portrayal of the economical conditions of the working class during that time.

This one is the first feature from Fritz Lang with sound. The movie is an everlasting example of a technically accomplished sound film and is one of the greatest worldwide hits of all time. The movie tells the story of a psychologically ill child murderer trying to elude the police as they are busy rounding up every other criminal in the city. The character is played by Peter Lorre and is considered as his breakthrough performance. With deep dark shadows of the black and white frames and fluid camera moments, the movie is a must-watch for all movie lovers out there.

Coming from Indian cinema, Satyajit Ray is one of the most celebrated moviemakers in the world. His most marveled work is the Apu trilogy. However, after completing the first two movies of the trilogy, the director managed to make a movie that is as critically acclaimed as his other works- The Music Room. The story revolves around a middle-aged aristocrat in India, named Huzar Biswambair Roy. He is flipping slowly into poverty, but, is not willing to compromise on his social status or heritage. He throws lavish parties in his mansion’s music room and spending his family’s last pennies on it.

This war movie is one of the best war movies made and stands out as a humanistic marvel of poetic realism in cinema. Set in the time of World War I, the story is about two french men- one is an aristocrat and the other is a working-class man. When the German aristocratic aviator shot down their plane, the two survives. The German aristocrat discovers that he shares a mutual acquaintance with the French aristocrat, he invites the survivors for a lunch with him, and from there to a POW camp.

Japanese director Yasujirô Ozu’s crowning achievement, Tokyo Story, is a simple story about an elderly couple traveling to meet their children working and living in the capital city of Tokyo. However, when they reached there, they started to realize that their children had no time to spend with them. The movie is a gripping realization of modern urbanization and the sudden shift in values after the war.  The quiet and silent frames not only set the languid pace of the movie but also, depict the emotions and fate they are going through.

If you are looking for the best film ever made, then look no further. It is Citizen Kane. Everything from cinematography to editing that you know about modern cinema owes a lot to this movie. Orson Welles depicting the mad publishing billionaire redefined the cinema and its making forever. It was the life story of publishing scion William Randolph Hearst that inspired him for this. No true movie fan will ever leave this movie unwatched, and not once.

The Red and the White

The Hungarian movie from director Miklos Janscó is a startling war film critiquing the violence that took place during the time of the Russian Civil War. Set in the period around 1919, the Montage-era movies tell the story of the barbaric deeds that took many lives between the Communist Reds and the Tsarist Whites.  Deviating from the normal revolutionary formula, the director focuses more on the cruelty of war and the lives affected by it. However, the movie itself is revolutionary for not following the war-film conventions.

This pseudo-documentary directed by Tomás Gutiérrez Alea is a perfect example of the thunderous voice that the Latin American “Boom” of literature had during the time. Taking place in post-revolution Havana, the film follows a writer named Sergio. His ex-wife and parents are gone to Miami and he is trying to write a memoir about life after the Revolution, during the Cuban Missile Crisis.  Memories of Underdevelopment is an underseen gem belonging to the many cinematic movements including Cine Libre, Imperfect Cinema, and Third Cinema.