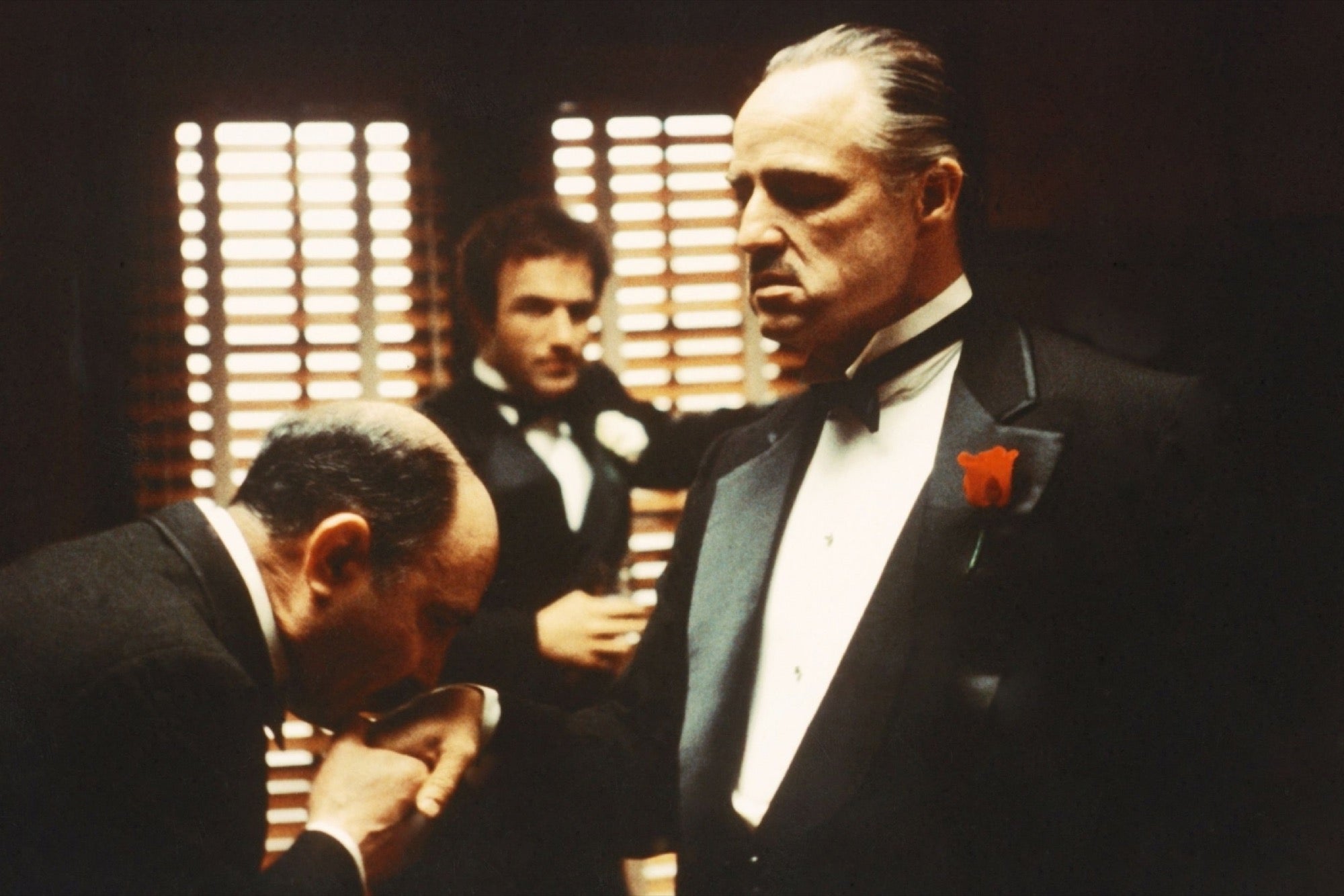 8 Top Rated Movies According To IMDB

Framed in the 1940s for the double murder of his wife and her lover, upstanding banker Andy Dufresne begins a new life at the Shawshank prison, where he puts his accounting skills to work for an amoral warden. During his long stretch in prison, Dufresne comes to be admired by the other inmates — including an older prisoner named Red — for his integrity and unquenchable sense of hope.

Spanning the years 1945 to 1955, a chronicle of the fictional Italian-American Corleone crime family. When organized crime family patriarch, Vito Corleone barely survives an attempt on his life, his youngest son, Michael steps in to take care of the would-be killers, launching a campaign of bloody revenge.

Batman raises the stakes in his war on crime. With the help of Lt. Jim Gordon and District Attorney Harvey Dent, Batman sets out to dismantle the remaining criminal organizations that plague the streets. The partnership proves to be effective, but they soon find themselves prey to a reign of chaos unleashed by a rising criminal mastermind known to the terrified citizens of Gotham as the Joker.

The defense and the prosecution have rested and the jury is filing into the jury room to decide if a young Spanish-American is guilty or innocent of murdering his father. What begins as an open and shut case soon becomes a mini-drama of each of the jurors’ prejudices and preconceptions about the trial, the accused, and each other.

The true story of how businessman Oskar Schindler saved over a thousand Jewish lives from the Nazis while they worked as slaves in his factory during World War II.

The Lord of the Rings: The Return of the King

Aragorn is revealed as the heir to the ancient kings as he, Gandalf, and the other members of the broken fellowship struggle to save Gondor from Sauron’s forces. Meanwhile, Frodo and Sam take the ring closer to the heart of Mordor, the dark lord’s realm.

A burger-loving hit man, his philosophical partner, a drug-addled gangster’s moll, and a washed-up boxer converge in this sprawling, comedic crime caper. Their adventures unfurl in three stories that ingeniously trip back and forth in time.

The Good, the Bad and the Ugly

While the Civil War rages between the Union and the Confederacy, three men – a quiet loner, a ruthless hit man, and a Mexican bandit – comb the American Southwest in search of a strongbox containing $200,000 in stolen gold.